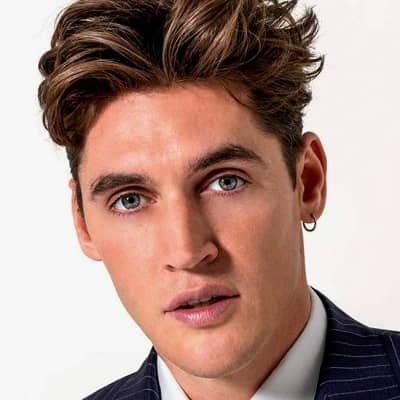 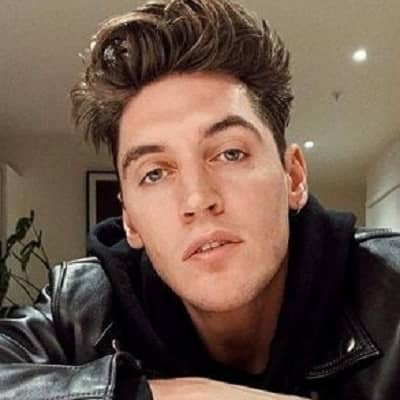 Isaac Carew was born in London, the United Kingdom on March 24, 1986. His zodiac sign is Aries and he is 36 years old as of 2022. Moreover, the chef holds British nationality and belongs to the English ethnic background. Additionally, his father worked as a professional chef and his mother worked in the mental health department. However, the British chef has not revealed his father and mother’s identities or whether he has any siblings. The chef started helping his dad in the kitchen from the age of 8 and also did minor jobs.

Isaac Carew studied and graduated with a culinary arts degree from Thanet College which is now known as East Kent College in Broadstairs, England. Besides that, there is no further information about the British chef’s other academic achievements. 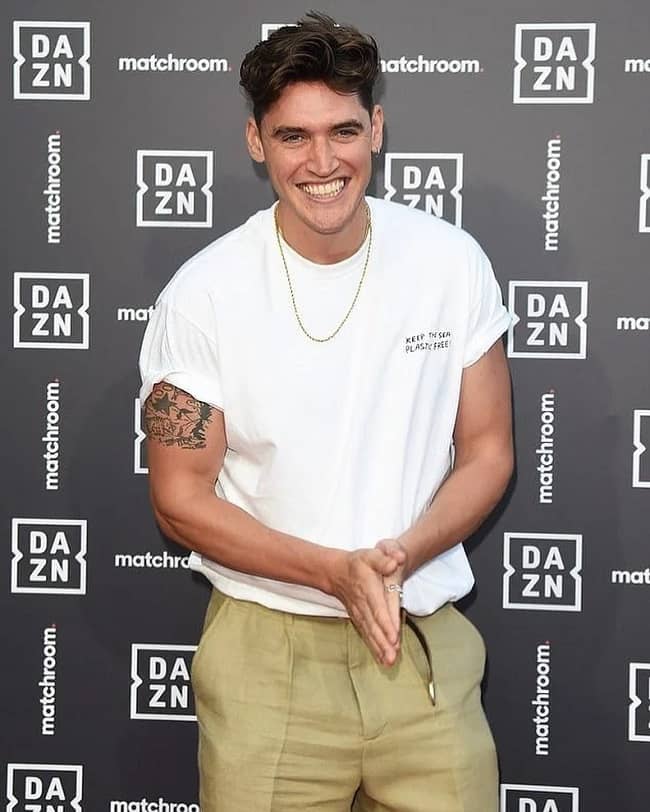 Isaac Carew started helping his father in the kitchen and did minor jobs when he was 8 years old. This sparked his passion for cooking, and his father and godfather both worked as chefs in their kitchens. Moreover, this also helped him to explore the world of food. His primary interest as a child was in Home Economics, and he was also diagnosed with dyslexia, which prevented him from excelling in school.

After completing his education, he decided to join the Gordon Ramsay Group in his late teens and hasn’t looked back since. Additionally, he trained under the Michelin-star chef Angela Hartnett at The Connaught in Mayfair. He considers her a mentor and credits her for all of his achievements to this time in his life. During his training, he worked numerous 18-hour shifts and learned to perfect the discipline under Hartnett’s instruction.

Moreover, he also said that in two weeks with Angela, he learned more than he did in two years of culinary school. Isaac also worked as a model after being scouted outside Selfridges to earn money. He went on to become one of the most well-known models on the circuit, appearing in campaigns for Valentino, Moschino, Issey Miyake, and Hermes, among others. Moreover, He collaborated with famous photographers Ranking and Nick Knight, who photographed him for many advertisements all around the world. His Reiss and Swatch commercials boosted his popularity even higher.

Additionally, he created ‘The Dirty Dishes’ blog and YouTube channel later in 2016 on comfort food for the millennials without succumbing to fads and other market trends. Furthermore, he also showed the tutorial video that he loved cooking while growing up. In 2017, Isaac appeared in the Channel 4 series “Tried and Tested: The Ultimate Shopping List with Michel Roux Jr” after his blogs and video became a huge hit.

Moreover, he served as the right-hand man of Michel Roux Jr and traveled all over Britain as a guide on the best food and drink options available. Later, he released his book “The Dirty Dishes” in 2019 under Bluebird Publishers.

Talking about his awards and nominations, Isaac hasn’t won any of them until now. Looking at his success and fan following, we can assume that he will certainly win some of them in the future for his work as a chef.

Isaac Carew has garnered a huge amount of money as a chef, model, writer, television host, and YouTuber. According to online sources, the estimated net worth of the British Chef is around $4 million US dollars. 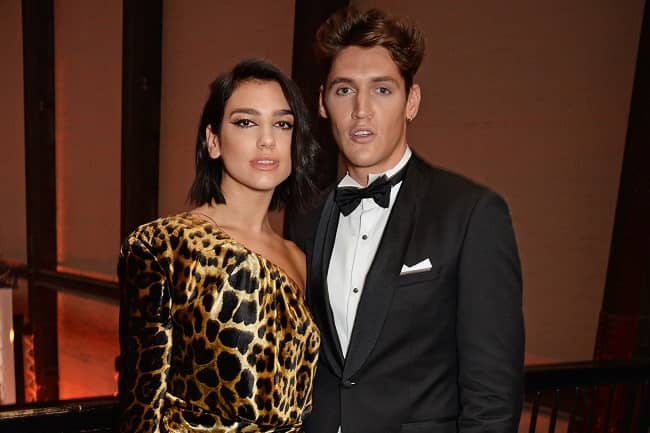 Isaac started dating the British pop singer Dua Lipa in 2015 but their relationship lasts for a couple of years. However, the singer and the chef split up in 2017 after dating for a year. Later, the chef and the singer got back together in May 2018 but split up again in 2019. Currently, the British chef is enjoying his single life and he is an unmarried man. 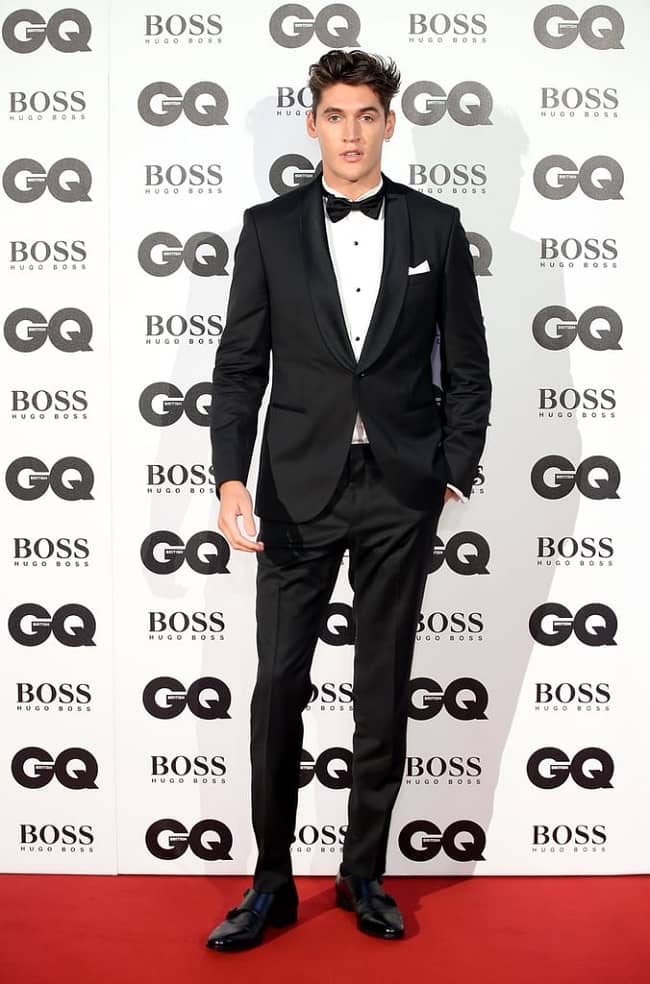 Isaac Carew has blue eyes and dark brown hair with a height of 6 feet 2 inches and a weight of 85 Kg. Moreover, the British chef has biceps of 16 inches and body measurements of 42-30-35.