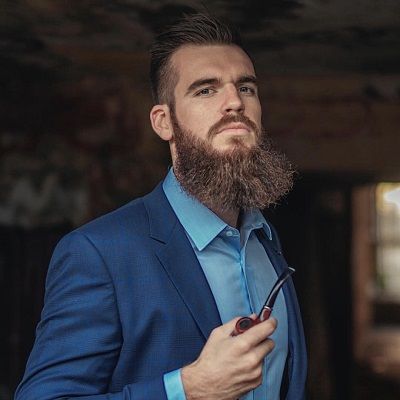 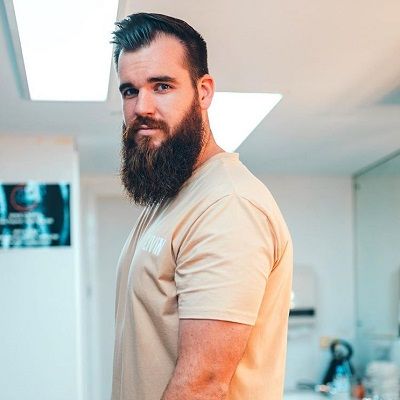 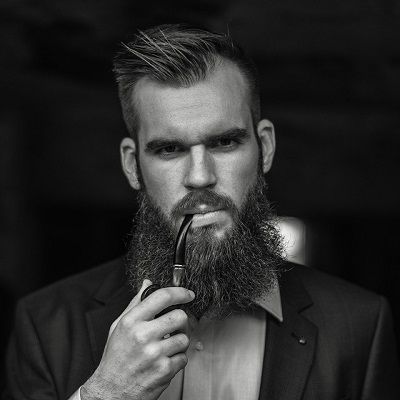 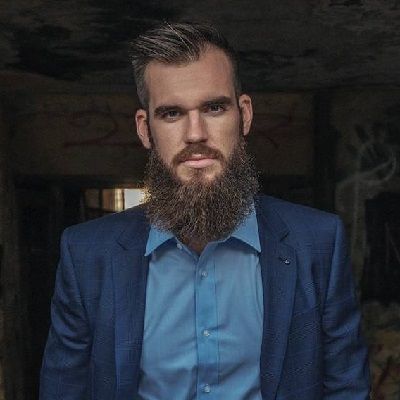 Isaac Butterfield came to this world on July 14, 1993, in Australia. As of 2022, he ages 28 years old and his birth sign is Cancer. He is the son of Tony Butterfield a former Australian professional rugby league footballer. Other than this, there is no information regarding his family background.

Also, he has not shared the details regarding his educational qualification. However, given his age, he seems to be a well-educated person. Moreover, he has a pet dog named Little Foot Butterfield. 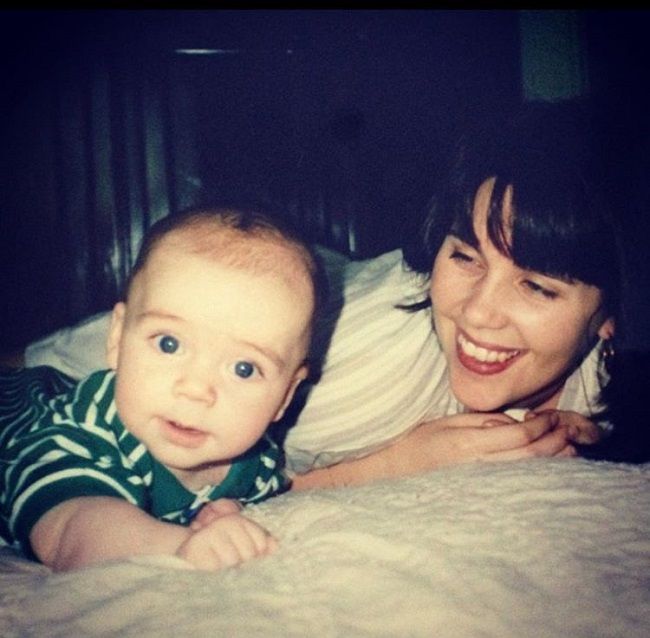 Butterfield joined YouTube on January 23rd, 2012, though he started uploading videos on June 2nd, 2016. In June of 2016, he posted his first YouTube video which was an interview of rugby player Sam Thaiday after a match. Similarly, his most popular video is currently ’10 Reasons Not To Visit Australia/ (Aussie Reacts)’ with more than 4.3 million YouTube views. He went on a full Australian tour to do a one-hour show in 2018.

Moreover, Isaac is known to have a grudge against vegans and cyclists, most notably against Healthy Emmy and Frelee the Banana Girl who called Butterfield out on his video about his rant on vegans. Further, his most famous feuds with feminists include notorious Feminist Bay FM’s, Clementine Ford.

On February 22, 2019, Google made a Doodle to commemorate former Australian zookeeper, Steve Irwin, after he was stung and killed by a Stingray 13 years earlier. PETA attacked Steve Irwin online tweeting that “Steve Irwin died harassing a ray”, Australia was sent into a frenzy with one person replying to PETA with “Congratulations you’ve started a war with an entire country. 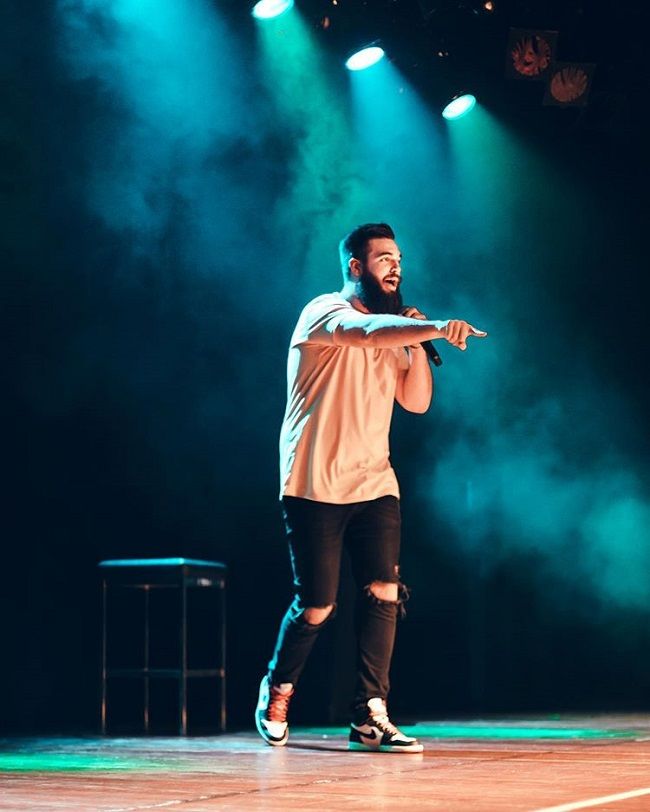 Caption: Isaac Butterfield while performing in the stage. Source: Instagram

Moreover, in June 2019, he released the trailer for his worldwide Why So Serious tour, he is mostly touring Australia and New Zealand as well as various U.S cities. His 2020 tour Outlaw has been announced and he has stated that he will be touring Melbourne.

In the 2019 streaming service, Netflix canceled a deal with Butterfield to produce his comedy special ‘The Butterfield Effect’. Due to controversy surrounding jokes made by Butterfield about the Holocaust. Butterfields video ‘The actual difference between Australia and New Zealand’ was taken down by Facebook. He Appeared on New Zealand Project as a guest. There, he claimed that the video was not racist and that he would not apologize for the video.

Concerning his personal life, he is most probably single at the moment. He has been an amazing individual who could give separate space to his personal and professional life. He might also just be keeping the identity of his loved ones safe. Isaac with his amazing sense of humor can easily win a women’s heart and convince her to become his girlfriend. However, he is busy focusing on his promising future as of now. 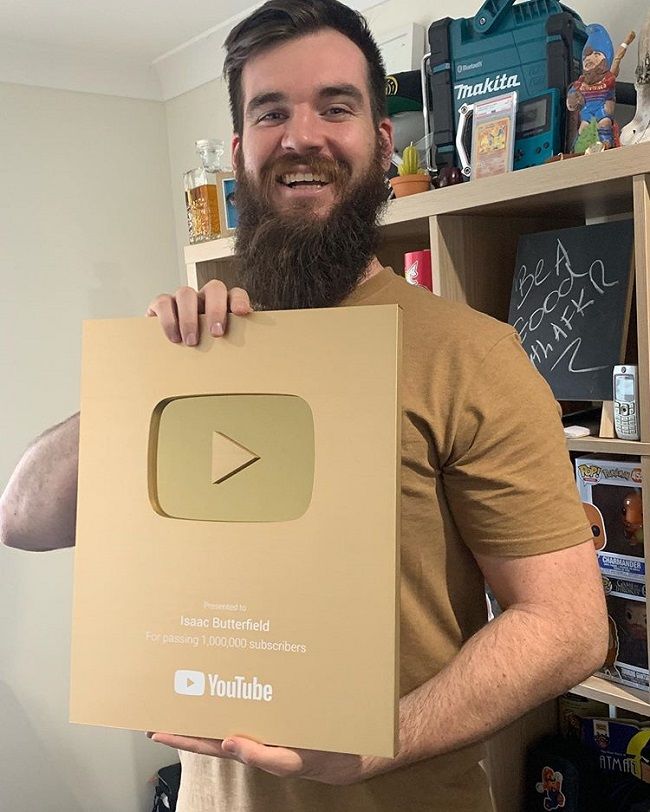 This YouTube star is earning a very good amount of money through Isaac’s YouTube channel as well as other social media activities. His massive online fanbase is doing good to boost his net worth. In addition, he also earns money from promotions, sponsorships, and advertisements. And those income has been recently multiplying his net worth. However, he has an estimated net worth of around $1 million – $5 million.