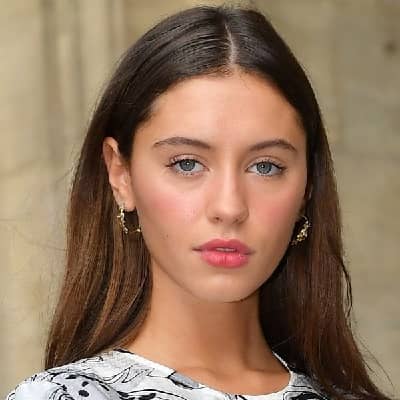 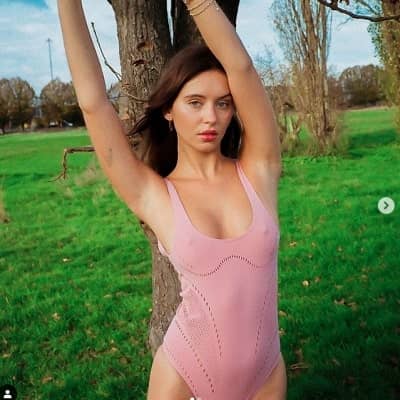 Iris Law is a Popular English Model, Content creator, and emerging social media celebrity. The English model  Iris Law also happens to be the daughter of actor Jude Law and British actress/producer Sadie frost. The celebrity child is famous for her beautiful appearance and is currently involved in Modeling for various brands.

Iris celebrates her birthday on October 25 every year. She was born to English actor Jude Law and British actress Sadie Frost in the year 2000. She was born in Primrose Hill, London, England Her full name is Iris Tallulah Elizabeth Law. The young model is currently 20 years old and her star sign is Scorpio. she and her parents are Christians by religion and British by nationality. 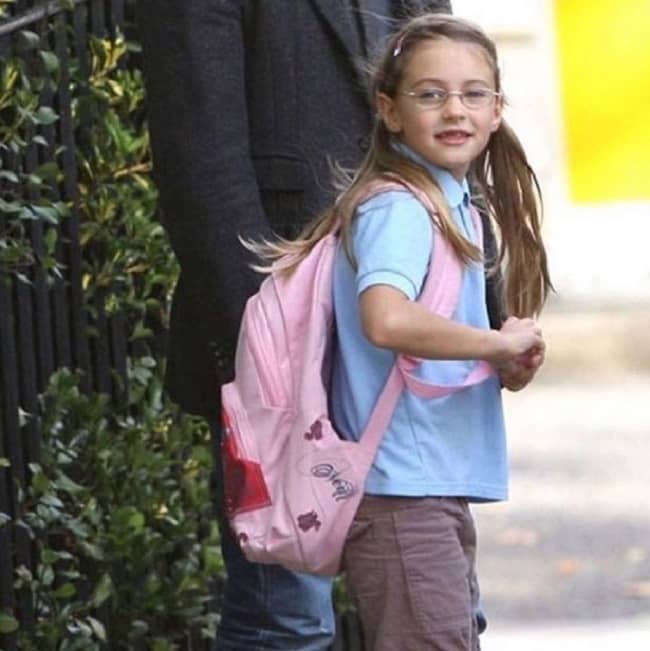 She came to become the center of attention at the age of 2 when she had accidentally swallowed an ecstasy tablet. Her parents were widely criticized for it. Later Sadie stated that Law had picked it up from the floor at  Soho house where they were attending a child’s birthday party.

She has two siblings named Rudy law and Rafferty Law and an older half-brother, Finlay Munro Kemp, from her mother’s marriage to Gary Kemp and has two half-sisters from her father’s relationship with model Samantha Burke and with Catherine Harding. She was raised by her parents until they divorced each other in the year 2003.

We do not know the specific educational details of the 20-year-old, model, however, it is known she has graduated from high school.

Law had first made a public appearance with her parents in a Vogue magazine in the year 2002. She started her modeling career in December of 2015. Since then she has modeled for various brands. The gorgeous diva has been featured in many ads and campaigns over her career as a model. 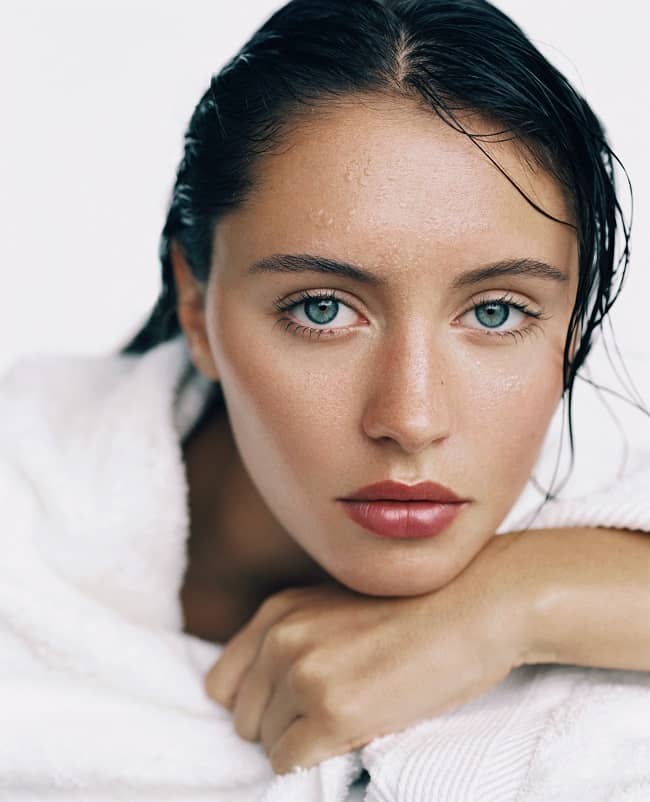 Iris in One of her modelling campaigns (source: IMG models)

Iris has worked with popular brands such as Dolce And Gabbana, Hugo Boss, and Armani Luminous silk foundation. Furthermore, she is the global ambassador for Burberry Beauty. Her beautiful face, petite body, and talent have been a perfect mix for modeling. Likewise, she has appeared in the cover magazines of Vogue, Sunday style times, ES, and many more.

The young beautiful Iris certainly has amassed quite a big sum from her modeling ventures but her exact net worth is not revealed yet. It is safe to guess that her net worth is big numbers as she has worked with many big brands in the past.

The 20-year-old model has walked down the aisle with guy to the date. However, her sexual orientation is straight and is dating Jyrrel Roberts. The couple has been together since 2018. They first met at a youtube FLW party hosted by Katie Grand and since have been inseparable. 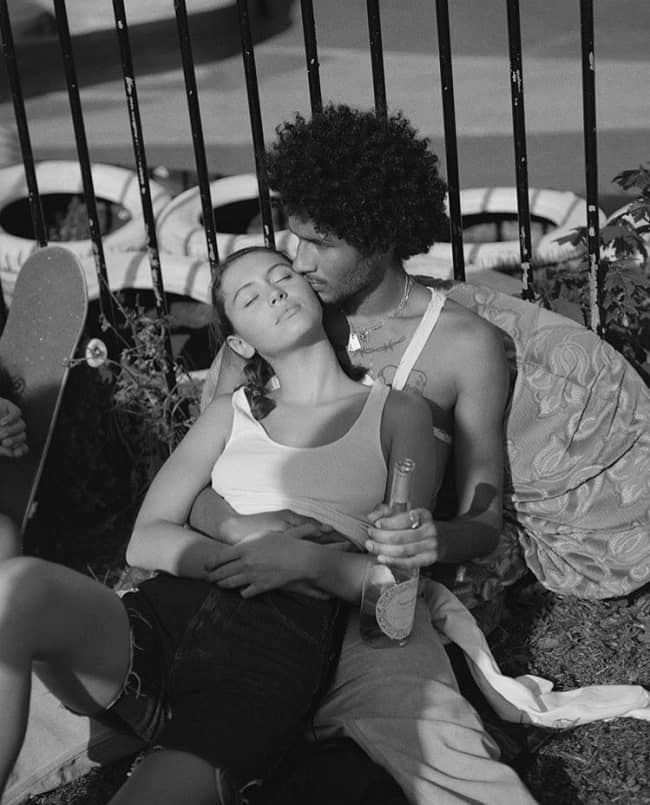 Iris was dating Kelvin Bueno before eventually breaking up with him in the year 2017. The gorgeous model has stayed miles away from any sort of scandal in both her private and professional life.

The British model certainly has an attractive physique and personality. Her dressing sense with a slim and beautiful body is commendable. She stands tall at 5 feet 4 inches and has strict diet plans to only weigh 52kg in order to keep fit for her modeling ventures. Furthermore, her beauty is even more alleviated by her long brown hair and mesmerizing blue eyes.

Iris is active on Instagram only and has since become a social media sensation. She has 397k followers on Instagram where she posts about her life and modeling.