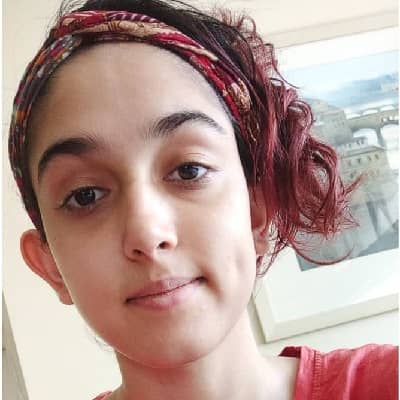 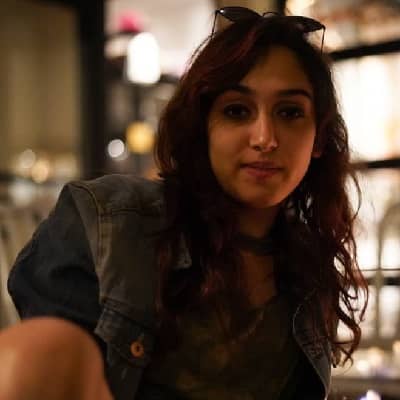 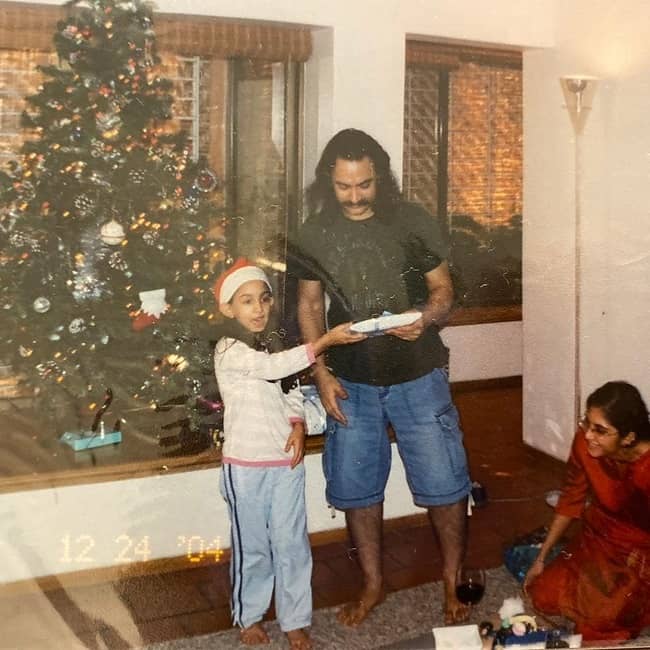 Ira khan was born on 17th August 1997 in Mumbai India and is currently 24 years old. She was born to her father Amir Khan and her mother Reena Dutta. From a religious point of view, she is a Muslim. Her father Amir Khan is a legendary actor in Bollywood. Likewise, her mother Reena Dutta is a famous Filmmaker. Further, Ira’s step-mom is Kiran Rao. She has a brother Junaid khan who is also an actor. Likewise, she has a half-brother Azad Rao Khan.

Moving into her educational background,  Ira completed her school-level education at Dhirubhai Ambani International School, Mumbai. Dhirubhai Ambani International school is one of the topmost schools in India where most celebrity kids and rich kids pursue their education. After completing her school education, Ira attended the University of Utrecht for her higher studies. Moreover, she completed her graduation from the same University., 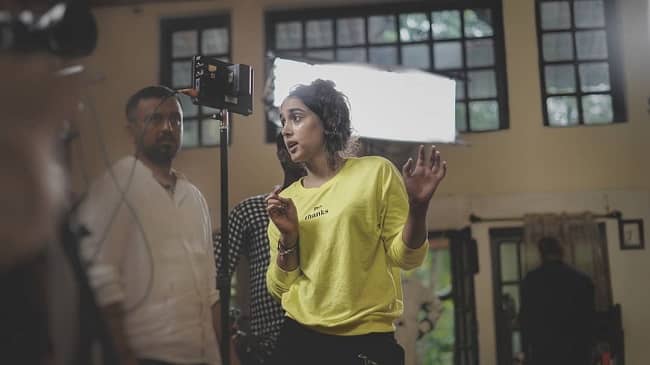 Ira Khan is a famous Indian Internet personality and celebrity kid. She is best known as the daughter of Indian Actor Amir Khan. Likewise, she is one of the most popular Bollywood star kids in India. The young celebrity kid might not be having acting aspirations as the current batch of Bollywood star kids in the industry. However, she is making her presence felt behind the camera with her directorial skills. Ira made her debut as a director for a play called ‘Euripides’ Medea’. Moreover, Ira was highly praised for her debut work and was loved by a huge range of fans.

In addition, she is a huge social media influencer. She has garnered more than 422 k followers on her Instagram account. In fact, every photo and video posted on her social media handles goes viral overnight. 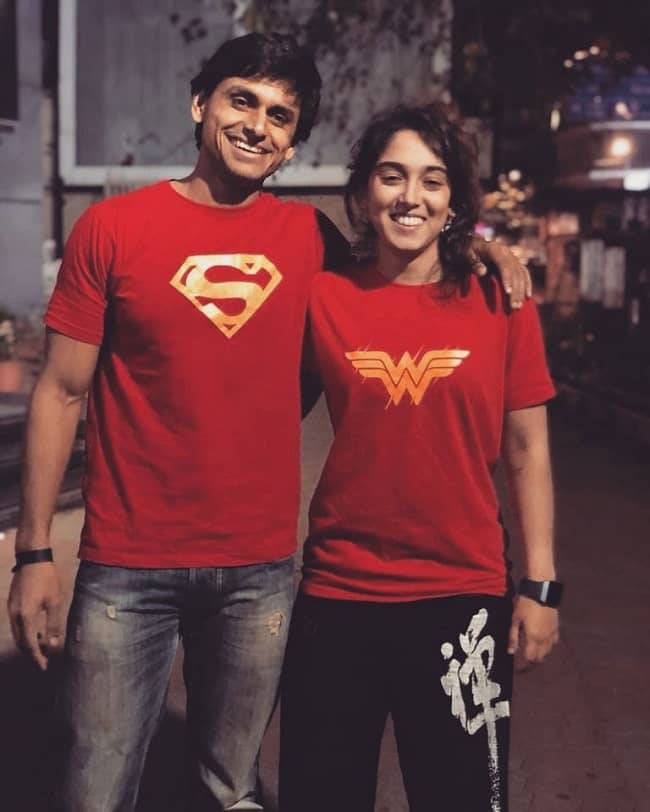 Moving into the relationship status, Ira is in a relationship with her boyfriend. Further, Ira herself confirmed through her social media handle that she was dating Indian Musician Mishaal Kirpalani. the couple is often spotted in public places such as coffee shops and restaurants. However, the couple broke up after some time in the relationship. As of now, the star kid is in a relationship with a personal fitness trainer and social media influencer Nupur Shikhar. Other than this, there is no information available on her past dating history. We will update our database shortly after Ira reveals her information.

Concerning her body measurements, Ira has a pretty well-shaped and well-maintained body. Further, she stands tall with a height of around 5 feet and 3 inches and has a weight of around 48 kg. Likewise, the 23 years old star is very much concerned about physical health and appearance. Further, she regularly does workouts to maintain her body figure. In fact, she has a body measurement of around 32-24-32 inches. Similarly, she has beautiful black eyes along with black hair. 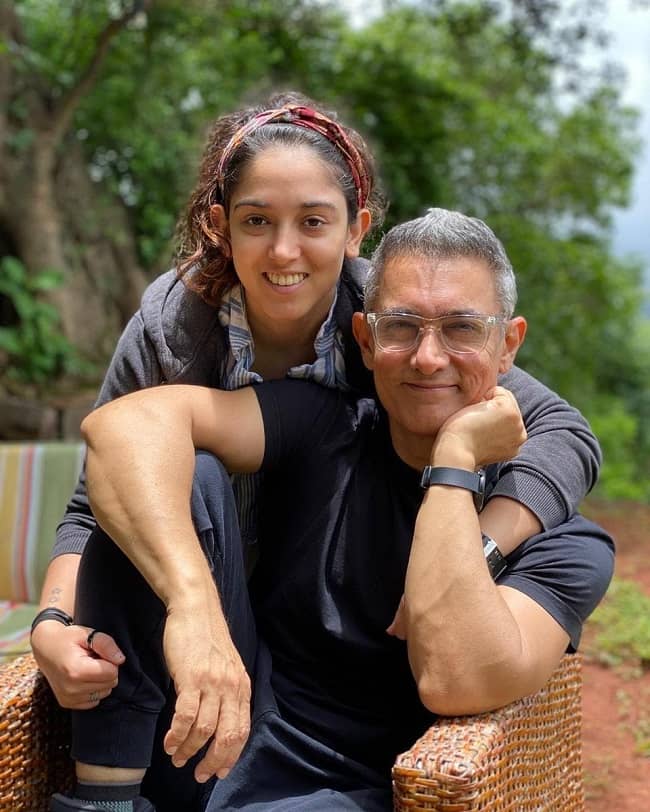 In addition, the 23 years old has earned a pretty handful sum of money from her career. According to the source, her estimated net worth is $200 thousand.