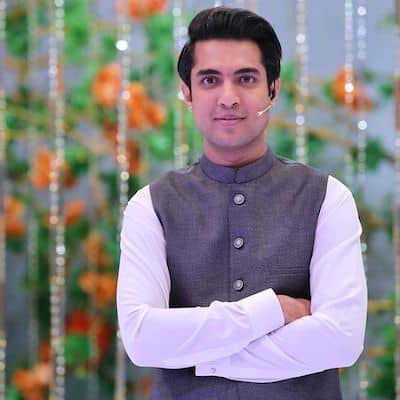 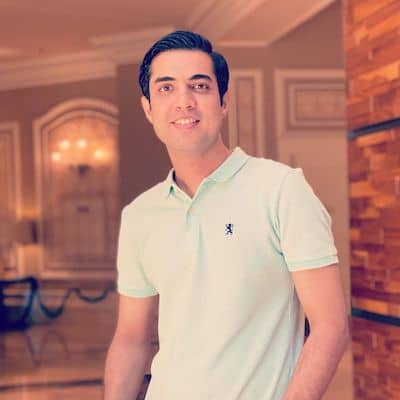 Iqrar Ul Hassan was born in the year 1984 and celebrates his birthday on 29th May every year. The investigative journalist was born in Lahore, Pakistan. Likewise, Iqrar Ul Hassan is 37 years old as of now. The media personality belongs to Pakistani nationality and was born under the star sign Gemini.

Moving on to his family members, the Investigative journalist has not revealed any details regarding his parents. Similarly, there is no information regarding Iqrar Ul Hassan’s siblings on the internet either. Moreover, the names and identities of Hassan’s family members are still in the dark. The Journalist grew up in Lahore, Pakistan.

In recent years, he is getting popular in the world due to his high-rated program, “Sar-e-Aam”. Sae0e-Aam refers to presenting things the way they are. Likewise, it is a reality-based show, in which Iqrar shows the real face of a cruel world. The investigative journalist has also uncovered hundreds of “Profound Healers” who were busy in making tricks against the pious ones. Without any second thought, he is helping people and the government of Pakistan by showing the real faces of the corrupt mafia. 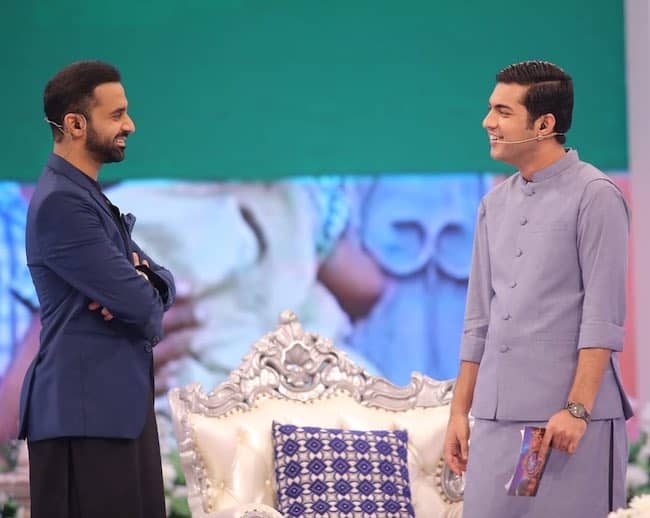 Caption: Iqrar on the sets of his show(source: Instagram)

Iqrar Ul Hassan joined the ARY news network as a news moderator. later on, due to his determination and hard work, he turned into a famous columnist. Today, Iqrar Ul Hassan’s name is present in the list of best writers of Pakistan. Moreover, the Investigative journalist is also running his program, Sar-e-Aam that is against white-collar crimes. It won’t be any less wrong to say that this program is the main reason behind the success of Iqrar-ul-Hassan.

Other than helping the people, he opened the eyes of the Sindh police and security zones by doing a sting operation in Sindh Assembly. Furthermore, Hassan has also done sting operations in numerous factories, restaurants, and even police stations. Later on, these places were accused of bribery, corruption, adulteration.

When it comes to awards, Iqrar Ul Hassan has received a couple of awards. In the year 2013, he got the Agahi Award for “Anchor of the Year”. Likewise, In the year 2019, he won the 10th Pakistan Achievement Award for the “Best Tv Show of the Year” Sar-e-Aam. Moreover, the Investigative Journalist has certainly earned a notable sum of wealth throughout his career. However, the exact net worth of Iqrar Ul Hassan is not available on the internet.

Iqrar Ul Hassan has married twice. He first married his co-worker Qurat Ul Ain Hassan. He has a son named Pehlaaj Hassan with his first wife. Hassan then married Farah Yousaf. Farah also happens to be a news reporter and media personality. 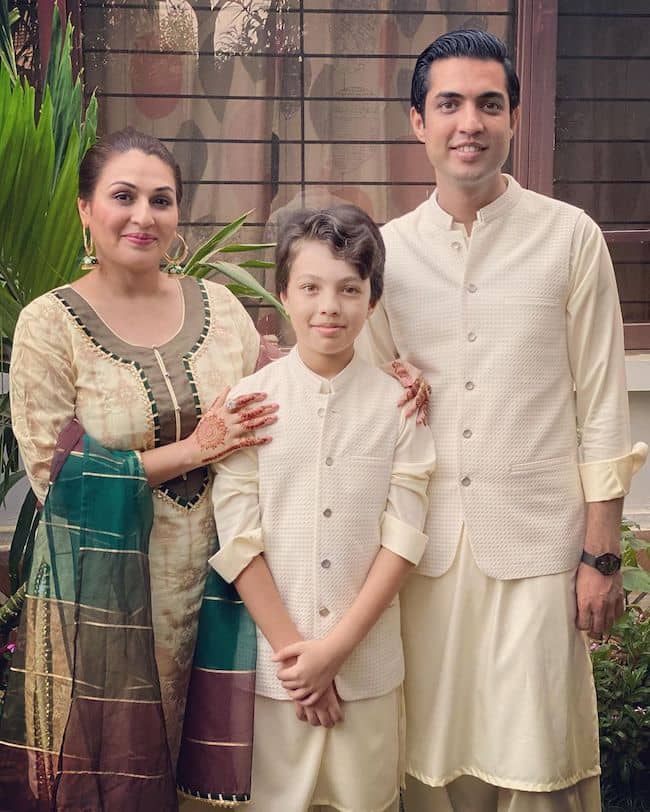 Caption: Iqrar with his first wife and son(source: Instagram)

Iqrar Ul Hassan has not involved himself in any scandals willingly. However, On April 29, 2016, the journalist along with his Sar-e-Aam team was wrongfully arrested on orders of the Sindh Home Minister for highlighting the poor security in the Sindh Assembly but was granted bail just a day later. 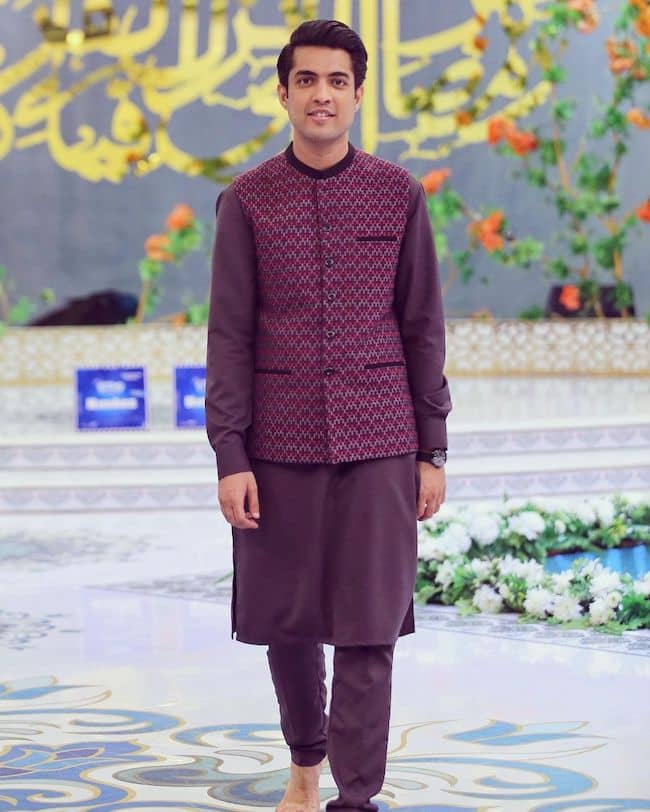