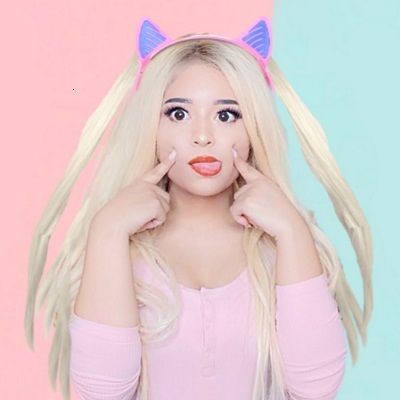 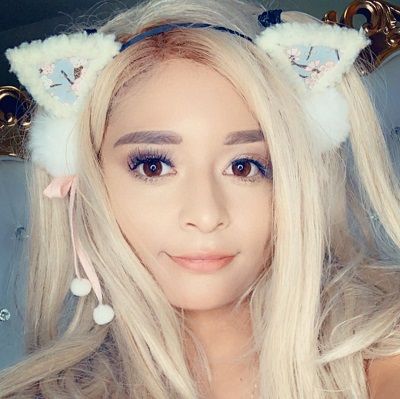 InquisitorMaster is a famous Youtube gamer and cosplayer. InquisitorMaster gained fame through her comedic gameplay commentaries for Yandere Simulator, Roblox, and a variety of other games that have gained over 5 million subscribers.

InquisitorMaster is 28 years old. She was born on May 1, 1994, in the United States under the astrological sign Taurus. Her birth name is Alex Einstein. Further, there is no information regarding her parents, family history, and education of her fans.

However, she might have completed her University graduation. Similarly, she ranked 3rd in her school-hosted Halo tournament when she was in the 7th grade. She belongs to the American nationality but has not mentioned her ethnic background.

Being a social media personality, InquisitorMaster is active on different social media platforms, especially on Instagram, and YouTube.

She has gained huge popularity through her gaming videos. On Instagram, she goes by the handle @thelittlejoker where she has earned 493k followers.

Talking about Alex’s professional life, she is a famous YouTube gamer recognized as InquisitorMaster in the social media world. She started gaining fame through her gaming YouTube channel. Likewise, she launched her channel on September 21, 2014.

She posts content related to popular video games such as Roblox, Yandere Simulator, Pokemon Go, and Call of Duty. Her commentaries are funny, sarcastic, and humorous which has made her one of the top gaming commentators on social media.

Besides having over 5.6 million subscribers on YouTube, American beauty has a decent fan following on other different social platforms as well.

She also enjoys performing cosplay. Similarly, she has met many cast members from the famous series ‘The Walking Dead,’ including David Morrissey who played a villainous character.

Currently, she uploads YouTube series on the channel like Can You Keep A Secret? (Roblox Roleplay Series), and Roblox With the Squad.

Some of the most famous videos posted on her channel that one should watch are ‘Her Prom Date Didn’t Show Up’ ‘Breaking Up Couples In Roblox’, and ‘My Bully Snuck Her Boyfriend in Our Dorm’.

Besides the gaming content, she also uploads other videos like reactions, Q&As, real-life stories, etc. are also worth watching. With her unique, fun-filled, and engaging content, Alex is sure to hit 6 million subscribers very soon.

Further, two of the recent videos on her channel are “We Became Pirates In Roblox Adopt Me!,” and “Don’t Get Caught In Roblox Piggy Mall!.” Previously, she had posted several special effects makeup videos on the channel ‘HOWiBecameTheJOKER’. 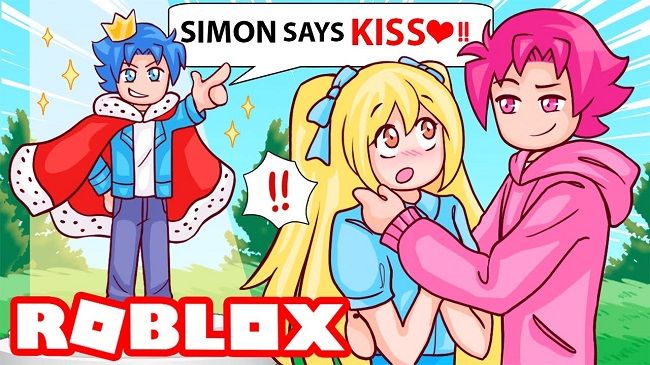 Some of the other videos uploaded on the vlog channel are “The Perfect Christmas Date in Disney… inquisitor master vlog,” YouTube Sent Me To A Secret Hidden Paradise… InquisitorMaster Vlog.”

Reflecting on InquisitorMaster’s love life, she is in a relationship with a fellow YouTube star. She started dating her boyfriend Zachary Todd in 2017.

They also had run a channel called Zalex together but are not active currently. The duo looks very happy and blissfully together. They usually hang out together and keep on posting pictures on their social media handles. 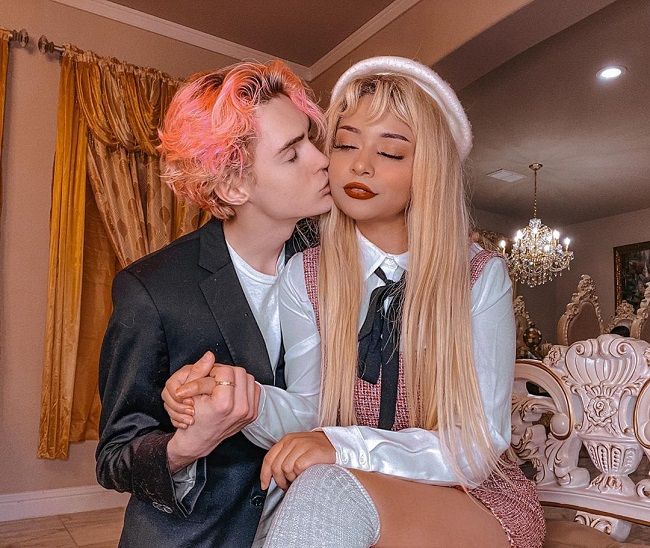 Talking about her past relationships, she previously dated Marcus Peterson. Furthermore, there is no information regarding any drastic rumors and controversy about her personal as well as professional life. She has maintained a clean profile.

Beautiful and talented YouTube star InquisitorMaster has a charming and attractive personality. She has a good height that stands 5 ft 2 inches and weighs around 48 kg.

Likewise, she has a pair of dark brown eyes and brown hair color. But she often dyes her hair with different colors like blonde, pink, etc. Further, there is no information regarding her body statics, dress size, etc. 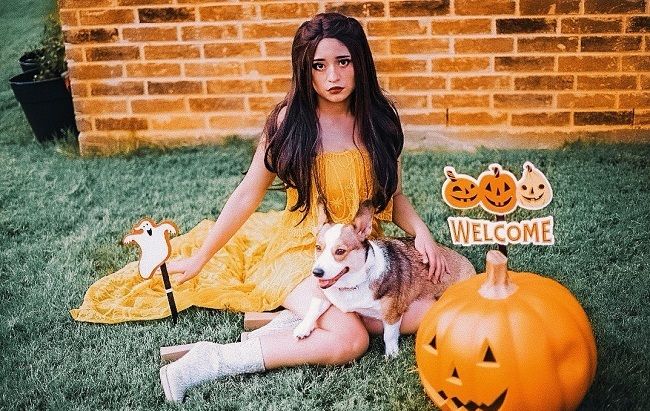 Cation: InquisitorMaster posing with her doggy for a Halloween photo shoot (Source: Instagram)

Speaking on InquisitorMaster’s earnings, she is an American gaming YouTuber who earned a decent sum of money through her gaming video content. Its main source of income for Alex is YouTube. She lives a very happy and joyful life with her good fortune.

Looking at her YouTube statics, she has published 992 videos which all together add up to more than 1.7 billion views now. She creates 23 new videos every month on average. Therefore, her estimated net worth is around 7.3 million dollars as of April 2020.