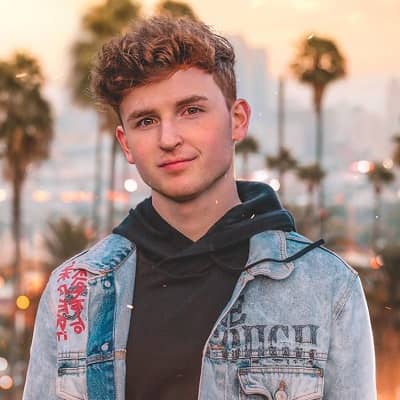 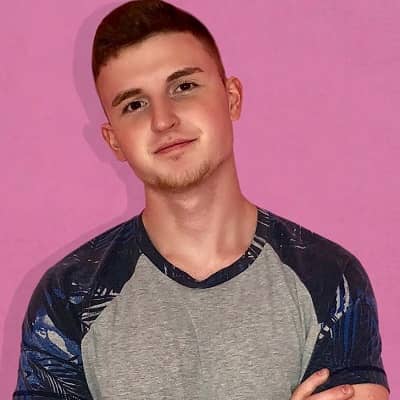 Infinite is a famous American content creator best known for his commentary and reaction videos on his Infinite YouTube channel. Infinite has garnered more than 15.7M subscribers on his channel with over billions of total views.

Infinite is 24 years old. His birth name is Caylus Cunningham. He was born on August 18, 1997, in Washington, the United States. He has once featured his mother on the occasion of mother’s day. Other than that, there is information regarding his family members, friends, and education as well. Currently, he resides in California and holds an American nationality. 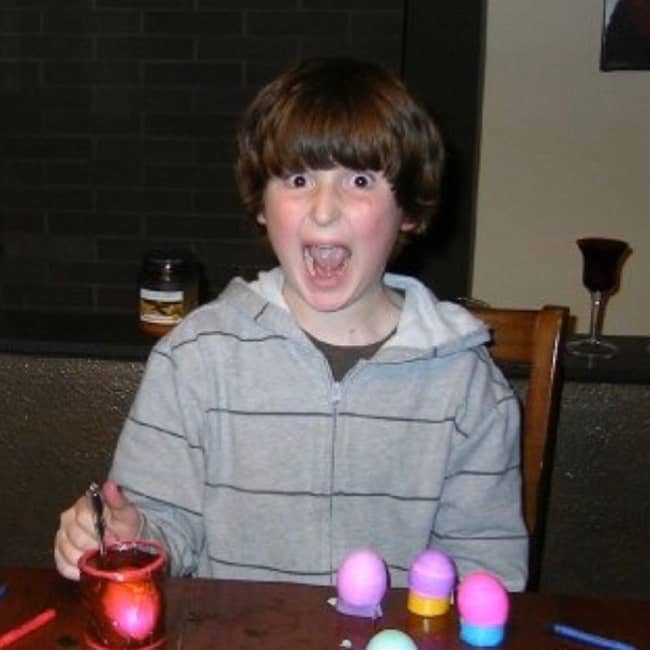 Caption: Infinite on one of his childhood photo (Source: Instagram)

Professionally, Caylus Cunningham aka Infinite is an American YouTuber who rose to fame for the lists, challenges, reactions, trick shots, and flip videos which he uploads on his channel Infinite. He even has a secondary YouTube channel titled ‘Infinite Lists 2’ currently renamed Caylus where he posts gaming videos.

Moreover, he is famous for his reaction videos on his channel. He even calls his fanbase the Infinite Army. Mostly recognized for his click-baiting activities, he is a YouTuber who usually promises his audience giveaways for subscribing to his channel and turning on the notifications. Though, his videos are fun and interesting to the gist and are entertaining enough to keep anyone engaged. Side by side, his gaming videos are equally amusing and fun to watch.

Initially, he created list videos such as Top 5s, Top 10s, Top 100s, and Top 1000s. Slowly he started branching out into reaction-content which is why his YouTube profile name was changed from Infinite Lists to simply Infinite.

Talking about his first YouTube channel, he created his channel ‘Infinite Lists’ on August 21, 2014. However, he started uploading videos only in 2016.  He uploaded his first debut video titled ‘6 Richest YouTubers of 2016- Pewdiepie, Ryans ToysReview, Little Baby Bum, Webs & Tiaras Big money.’ In the following video, he talked about some of the most financially successful YouTubers of the year 2016.

Then, he shared a lot of “list” videos, such as the lists of the top water bottle flips, top expensive kids’ toys, topmost insane tree houses, etc. These kinds of videos were found to be much entertaining and humorous by the YouTube audience who subscribed to his channel. Soon, he started gaining many viewers, and the subscriber count crossed a million in no time.

Today, his channel Infinite has gained over 15.7 million subscribers and over 2 billion views. Apart from the videos of lists, the channel also has a shared number of reaction videos that are too comedic. Some of the interesting videos include ‘The Saddest Animations You Will Ever See On YouTube’ and ‘The Absolute Weirdest People Of WALMART,’ which are a must-watch for all. 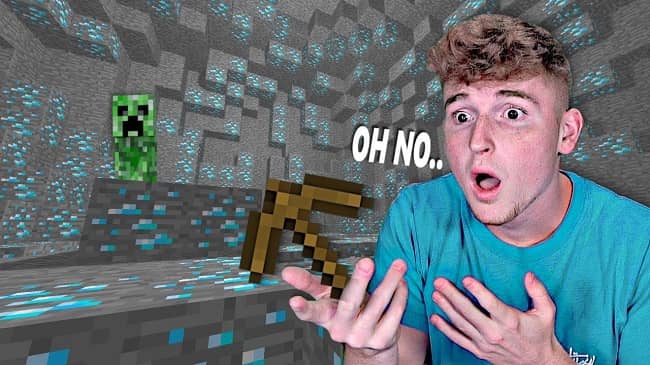 Talking about his secondary YouTube channel, the channel Infinite Lists 2 was created on April 5, 2016, which later got renamed to Caylus. The following YouTube channel features several gaming videos related to some of the top video games like Fortnite and Black Ops 4 among others.

Additionally, he plays games like GTA 5, Fortnite, Minecraft, and many other crazy games. Currently, the channel has a decent fan following as it has crossed over 2.61M subscribers with almost 313 million total views.

Besides YouTube, he is also active on Snapchat, Twitter, and Instagram. Though he has achieved millions of subscribers on his main channel, he is bound to never getting proud of his success.  The American YouTuber is still much loved and admired by his viewers despite publishing videos with clickbait titles and pictures.

This famous entertaining YouTuber Infinite has earned a decent sum of money through his YouTube videos. He owns two YouTube channels with heavy millions of subscribers and decent views.  Therefore, he made a net worth of around $8.5 million dollars as of August 2020. He earns through viewership, incomes from ads and endorsement, featuring specific brands and stores, etc.

The young and famous YouTuber Infinite is dating fellow YouTuber, Kiera Bridget. They are dating each other since 2019. The duo is having a good time together and shares beautiful pictures of them enjoying together. 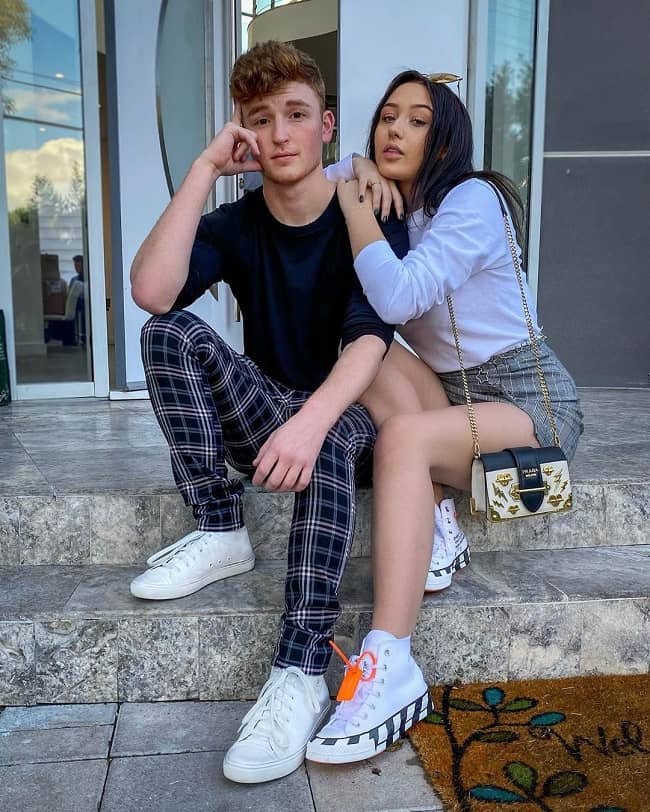 Caption: Infinite posing for a photo with her girlfriend, Kiera (Source: Instagram)

Coming to his past linkups, the YouTuber had previously dated a vlogger Jasmine H. During that time, the couple used to collaborate often on each other’s YouTube videos. However, they broke up in 2017.