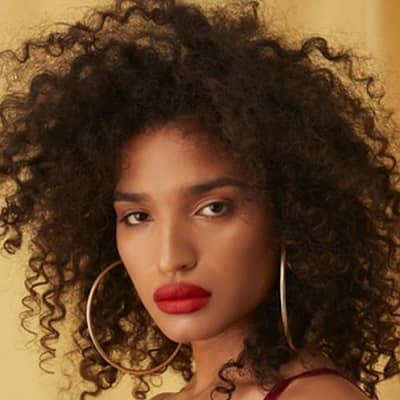 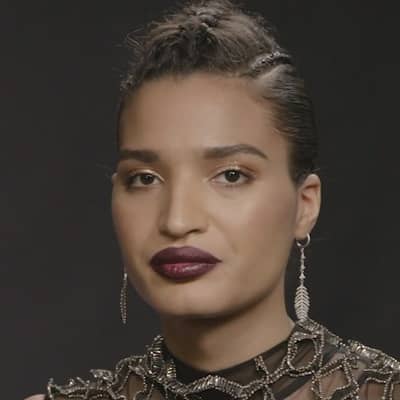 Indya Moore is an actress, writer, director, model, and social activist from the United States. Moreover, Indya Moore is a founder of Beetlefruit Media, Inc., a production company focused on storytelling in various mediums.

Indya Adrianna Moore best known as Indya Moore was born on the 17th of January 1995, in New York City, the United States of America. According to her birth date, this American actress is 27 years old and holds American nationality.

She has a birth sign of Capricorn and has  Puerto Rican-Dominican descent. Likewise, Moore follows Christianity as her religion. There is not much more information available regarding her parent’s and siblings’ names. 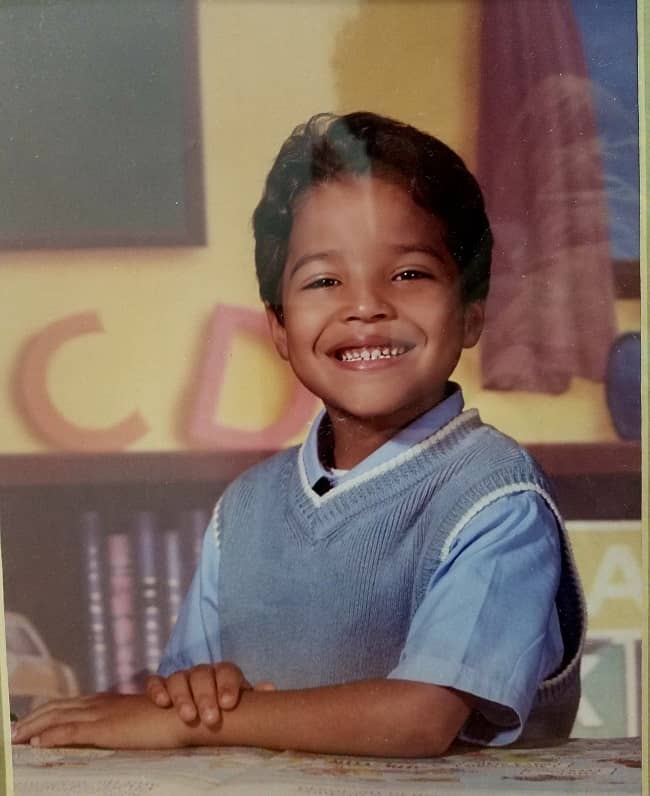 She left her parent’s home when she was just 14 years old because her parents were transphobic. After that, she was placed in foster care, and her foster care had to change their living environment and move around regularly. She thus had the opportunity to reside in New York City’s five famous boroughs.

Regarding her academic career, she had to drop out of high school because she was being frequently bullied. This happened during her sophomore year. Moreover, she began her modeling career when she was 15 years old. Despite her difficulties, Moore eventually obtained her General Equivalency Diploma (GED).

Talking about her professional career, Indya Moore began modeling at the age of 15 and worked for  Dior and Gucci, despite the fashion industry’s initial treatment of them as a risky choice. She met ballroom dancer Jose Gutierez Xtravaganza while shooting the television show The Get Down.

He pushed her to pursue acting careers and sent Moore to an audition for the independent film Saturday Church. Later, she was cast as Dijon, and the film was presented at the Tribeca Film Festival. According to the Hollywood Reporter, it is “sweet and soulful” Samuel Goldwyn Films later released the film on January 12, 2018.

She walked the runway during New York Fashion Week in early 2017 and was photographed for Vogue Espaa. Moore featured in Katy Perry’s music video for the single “Swish Swish” that year, and they played live on the May 20, 2017, episode of Saturday Night Live, where she was credited as a member of the House of Xtravaganza. 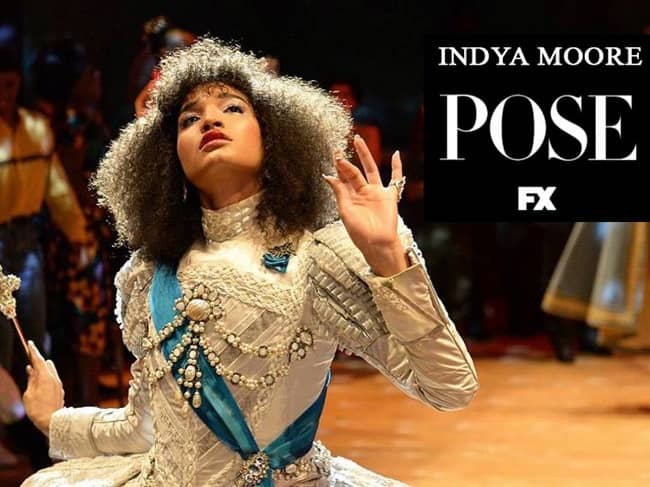 Moore was cast in Pose, Ryan Murphy’s FX television series on late 1980s New York City ball culture, in late 2017. She plays Angel Evangelista, a transgender sex worker who enters the House of Evangelista after fleeing the House of Abundance with her friend Blanca, played by Michaela Jaé Rodriguez.

While working at the piers, Moore meets Stan, a yuppie played by Evan Peters and becomes his mistress. The show aired on June 3, 2018.  With over 50 transgender characters, the first season had the huge cast of transgender actors ever for a scripted network show.  The show got renewed for a second season on July 12, 2018, with the release date set for June 11, 2019.

Moore signed a deal with IMG Models and William Morris Endeavor (WME) in 2018. She was WME’s first transgender actor to sign a contract. Moreover, she also founded Beetlefruit Media, a production company that gives a platform for stories from marginalized groups.

She made her voice debut as Shep on the animated limited series Steven Universe Future in December 2019. The protagonist is also non-binary. She had been cast in the sequel to the 2019 film Escape Room, the psychological thriller Escape Room: Tournament of Champions. On July 16, 2021, the film was released.

She will star in the upcoming horror television series Magic Hour, a gender-bending adaptation of Mary Shelley’s Frankenstein directed by Che Grayson and shot in Tokyo, on which she also works as an executive producer.  Moore has been cast in the short film Spot.

At the 2019 International Online Cinema Awards (INOCA) for Best Supporting Actress in a Drama Series. In 2020, she was honored with the Essence Black Women in Hollywood and shared it with Janet Mock, Dominique Jackson, Angelica Ross, Michaela Jaé (MJ) Rodriguez, and Hailie Sahar.

She was nominated for Black Reel Awards for Television, GALECA: The Society of LGBTQ Entertainment Critics, Hollywood Critics Association Television Awards, and Pena de Prata. Queerty listed her among the fifty heroes “leading the nation toward equality, acceptance, and dignity for all people” in June 2020, in recognition of the 50th anniversary of the first LGBTQ Pride parade.

Being a model and actress, Moore has earned a huge sum of money in her career. Moreover, her net worth estimates at around $3 million, and has not shared information regarding her salary and earnings.

Regarding her sexuality, Moore is transgender and non-binary. However, this actress has not shared information regarding her love life or relationship. Looking at her, this American actress seems to be single and unmarried. As of now, this actress is not a part of controversy or rumors and is focused on her career.

She stands 5 feet 8 inches and weighs around 55 kg. Moore has dark brown hair with dark brown eyes color and her body measurements measure 34-26-36 inches. Likewise, she wears clothes size od 2 US and a bra size 32B. 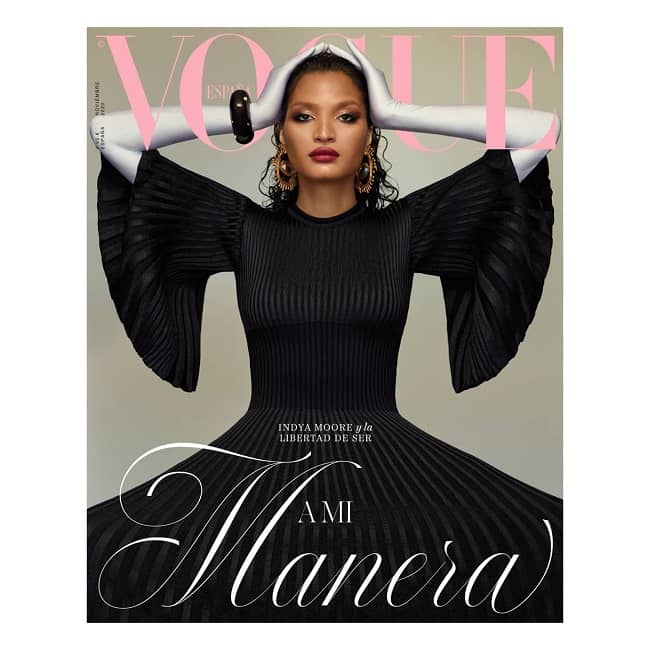