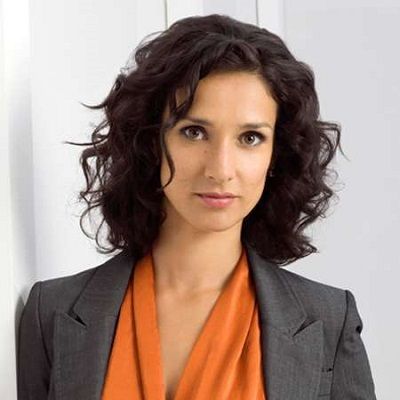 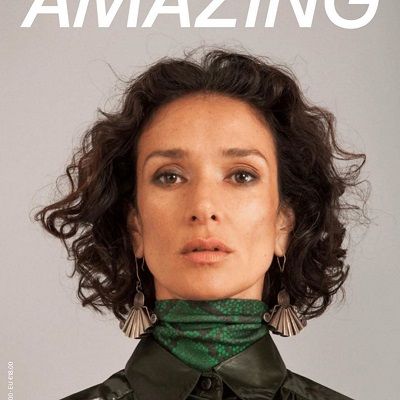 Indira Varma is a famous British actress and she is popular for her role in movies like ‘Kama Sutra: A Tale of Love, ‘Bride and Prejudice, and ‘Game of Thrones. Indira Varma recently tested positive for Corona Virus.

Indira Varma’s full name is Indira Anne Varma and she was born on September 27, 1973. Her age is currently 48 years old. Her zodiac sign is Libra. Indira was born in her birthplace, Bath, Somerset, England to an Indian father and an Indian mother who was of part Genoese-Italian descent mother.

She is British by nationality and her ethnicity is Indian. People often mistook Indira’s parents as her grandparents because they conceived her at old age. Indira was often embarrassed about this moment Indira was the only child of her parents and she had no other siblings.

Furthermore, while growing up, Indira faced a lot of racism due to her accent. So Indira used to gesticulate a lot while conversing which later encouraged her to become a mime artist when she was young. Likewise, when Indira was growing up, she grew interested in dramatics. Indira studied there from 1992 to 1995 when she graduated from the Royal Academy of Dramatic Arts in London. Indira was an active member of the Musical Youth Theatre Company.

On 19th March 2020, Indira Varma posted a photo on her Instagram account saying, ‘I’m in bed with it and it’s not nice. Stay safe and healthy and be kind to your fellow people. Indira confirmed that she tested positive for coronavirus strain COVID-19. Indira is the second to diagnose Corona Virus after her former Game of Thrones co-star Kristofer Hivju. Kristofer Hivju was also revealed to be diagnosed positive for COVID-19 and Indira revealed her condition only two days after Kristofer. 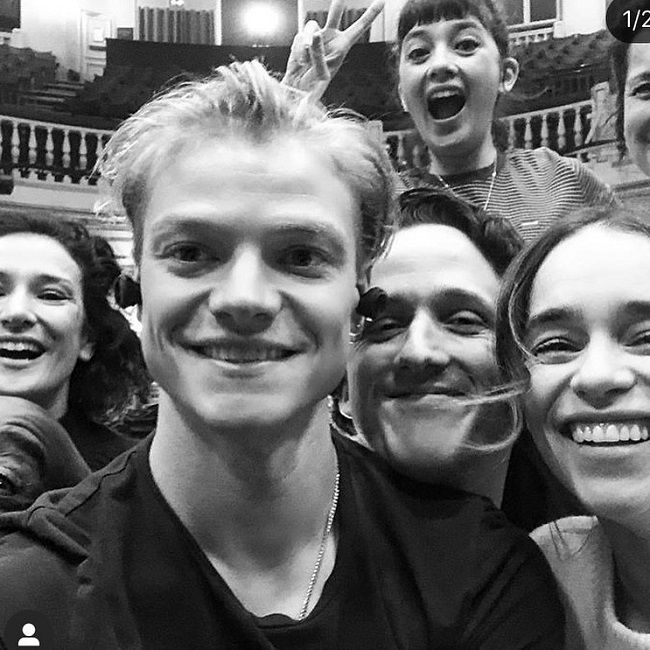 Caption: Indira with her team The Seagull. Source: Instagram

Indira was currently having her rehearsals of The Seagull along with Emilia Clarke which whom she shared the screen with. They postponed the shooting of The Seagull due to the ongoing Corona Virus outbreak. Indira is sad over the temporary closure of The Playhouse Theatre, where she and her co-star Emilia would perform The Seagull.

Furthermore, Indira has shared a wefie with her fellow cast members of The Seagull saying, ‘So sad our and so many other shows around the world have gone dark affected by the Covid-19 pandemic.

Indira Varma made her debut in acting through her first film, ‘Clancy Kitchen’ in 1996. Moving forward, her multi-ethnic background proved to be a bonus point for her to gain a role in various movies. Indira’s Indian background made her achieve a role in Mira Nair-directed movies Kama Sutra: A Tale of Love and ‘Bride and Prejudice in which Aishwarya Rai Bachchan was her co-actor. This movie gained Indira momentum in her acting history.

Furthermore, as Indira has Genoese Italian descent, she played the role of the Roman wife of Lucius Vorenus, in the HBO historic series ‘Rome’ very magnificently. Likewise, Indira has also appeared as ‘Suzie Costello’ played in the science fiction drama series ‘Torchwood’. 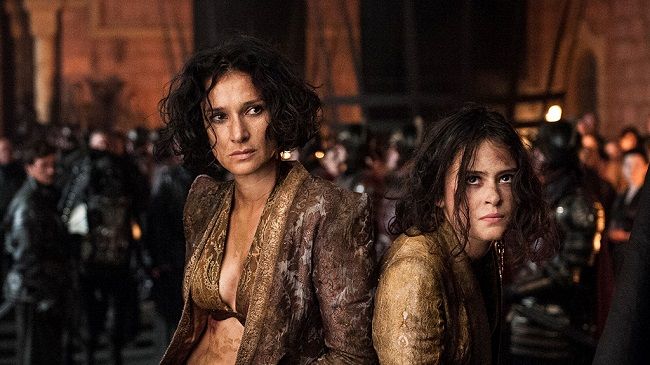 In that series, she played in episodes like Everything changes and They Keep Killing Suzie. Moreover, Indira has made vivid different roles throughout her acting career. Indira has played in other movies like, ‘Anna’, ‘Jinnah’, ‘Official Secrets’, ‘ Una’, ‘Exodus: Gods and Kings’ and ‘Sex and Death 101’.

Indira made a guest appearance in ‘Bones’. It is a US drama series where she played the character of Zoe Luther in the first season of the BBC drama, ‘Luther’. Indira’s acting career gained a milestone when Indira played the role of Ellaria Sand in the famous HBO serial ‘Game of Thrones. Likewise, she has also lent her voice to the video game, ‘Dragon Age: Inquisition.

Furthermore, Indira has also played in theatre acts. She has played in Shakespeare’s Othello at the National Theatre in London. Likewise, she has also played in Harold Pinter’s ‘Remembrance of Things Past, ‘One for the Road’, the Russian play, ‘Ivanov’, ‘And the Vortex award-winning drama ‘The Skin of Our Teeth, ‘Titus Andronicus’ and ‘Man and Superman.

As of 2020, she is appearing in the Tv series For Life in the role of Safiya Masry. Moreover, her upcoming films include The One and Only Ivan and Dreamland in the role of Madeira Brower.

Indira received the ‘Behind the Voice Actor Award for Best Vocal Ensemble in Video Game for Dragon Age: Inquisition. Furthermore, she was also nominated for Screen Actors Guild Award for Outstanding Performance in her role in Game of Thrones.

Indira Varma married her co-actor, Colin Tierney. They dated for a long time and married on 29th November 1995. Furthermore, Indira has a daughter named Evelyn Tierney. Likewise, Indira lives a happy life with her family in Hornsey, London. 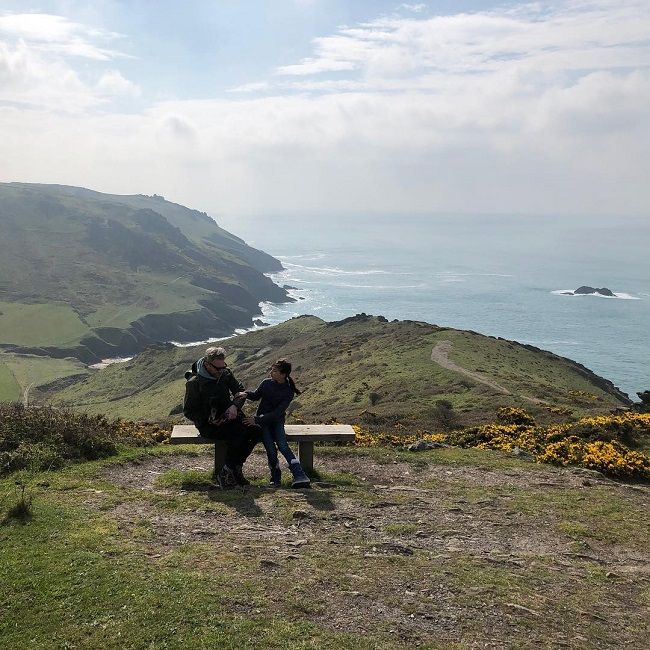 Indira Varma has a slender body type. She stands 171 cm tall in height weighing 59kg. She has a beautiful facial structure with her medium black hair and dark brown eye color. Likewise, her body measurement is 35-26-34.