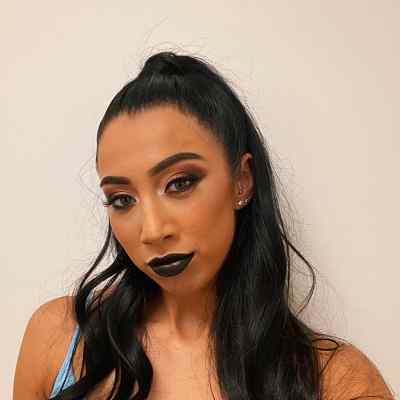 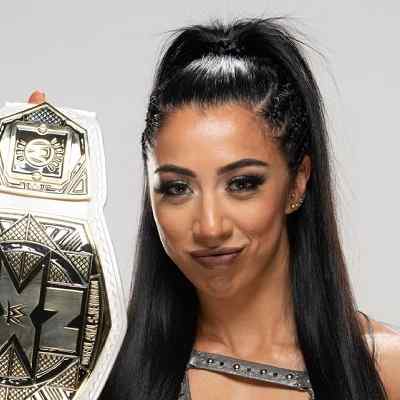 Indi Hartwell was born on August 17, 1996, in Melbourne, Victoria, Australia. She is 24 years old and is under the zodiac sign, Leo. She holds Australian nationality. Her real name is Samantha De Martin. Samantha is of Italian and Chilean descent.

The name and information regarding Indi’s parents are not available at the moment. Similarly, information related to her siblings, cousins, grandparents, and any other family members is also not available until now. It seems as if Hartwell likes to keep her personal as well as family life private. And away from the limelight, media, and public attention as well. However, Indi has shared pictures of her parents and her family members on her social accounts.

Regarding Indi’s educational background and qualification, the name of the educational institutions she attended is unknown as of now. She completed her high school in Australia with good grades. And, considering her age, Hartwell must have graduated from university as well. Until and unless Samantha is a dropout or decided to quit further studies. 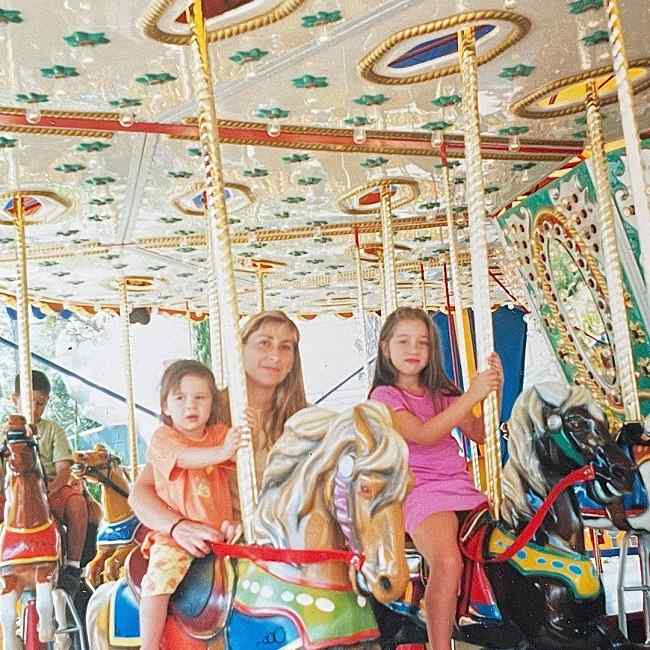 Indi Hartwell made her in-ring debut by wrestling in her home country of Australia across several promotions in the year 2016. Likewise, her matches included Riot City Wrestling, Newcastle Pro Wrestling, as well as Battle Championship Wrestling on the Australian circuit. Indi became the Women’s Champion in all three promotions. And, she even became the Women’s Champion in Australia’s World Series Wrestling promotion. After she defeated future Impact Wrestling Knockout, Jordynne Grace, at the WSW International Assault Zero-Fear event.

Likewise, Indi Hartwell started wrestling internationally in America, beginning in the year 2017. She appeared in matches for SHIMMER Women Athletes. It was her first match against future Impact Wrestling Knockout Tessa Blanchard. Hartwell even did wrestle in the RISE, WrestleCon, Zelo Pro Wrestling, and WWE Hall of Famer Booker T’s Reality Of Wrestling among many others.

Indi Hartwell signed a WWE contract on November 5, 2019. Then, in January 2020, she made her NXT debut participating in the Number One Contender Battle Royal for the NXT Women’s Championship. But unfortunately, she lost. She then made her appearance in April in the episode of Raw in a lost by referee decision. Then in July in the episode of NXT, Indi Hartwell picked up her first televised win against Shotzi Blackheart.

A storyline started on October 7 where Indi Hartwell gave a brand new television to the Garganos with a USB in the package. It was the time when she was assisting Candice LeRae in the Number One Contender Battle for the NXT Women’s Championship at NXT TakeOver. On NXT: Halloween Havoc, a person wearing a mask with the Ghostface costume was seen assisting LeRae. Later on, it revealed that Indi Hartwell was that person, aligning with LeRae in the process.

In the episode of 205 Live, Indi Hartwell along with LeRae was able to defeat the team of Cora Jade and Gigi Dolin in the quarterfinals of the |Women’s Dusty Rhodes Tag Team Classic Tournament. This victory marked the first time that a women’s match has ever taken place in the brand’s history. Unfortunately, on the February 10 episode of NXT, the duo was eliminated in the semi-finals of the tournament. They lost against Ember Moon and Shotzi Blackheart. Likewise, at NXT TakeOver: Stand & Deliver, on April 8 Indi Hartwell along with LeRae did challenge Moon and Blackheart for the NXT Women’s Tag Team Championship in a losing effort.

Furthermore, due to WWE’s business relationship with EVOLVE, Indi Hartwell made her debut on January 17 at EVOLVE 143. She was able to defeat local Florida wrestler Brandi Lauren in the match. 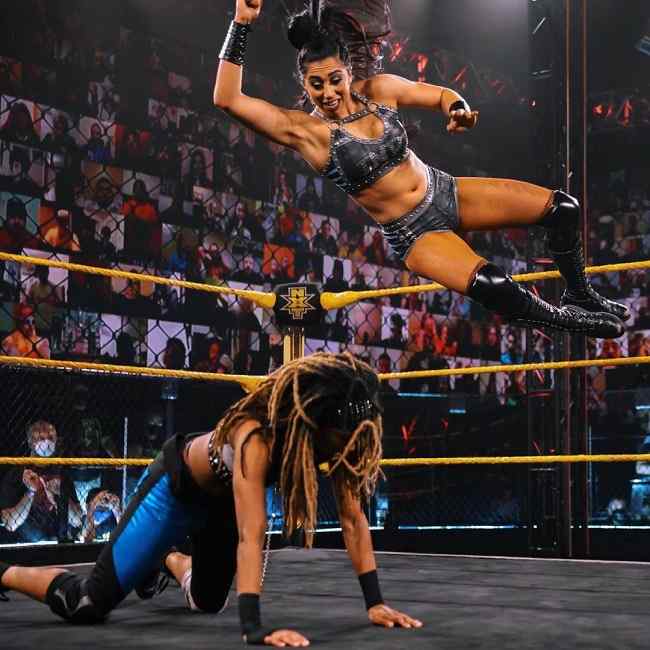 Indi Hartwell is possibly single at the moment and is more focused on her career and life rather than being in a relationship. Or she might have kept her personal and love relationship private and away from the public attention. Even focusing on Hartwell’s past relationships, no information has come forward. However, she might have been in at least one relationship until now.

Indi Hartwell has a height of 5 feet 10 inches and her weight is 63 Kg. Talking about Hartwell’s other body measurements such as her chest size, waist size, and hip size, their sizes are 34-26-35 inches respectively. Moreover, Indi has black hair and light green eyes. 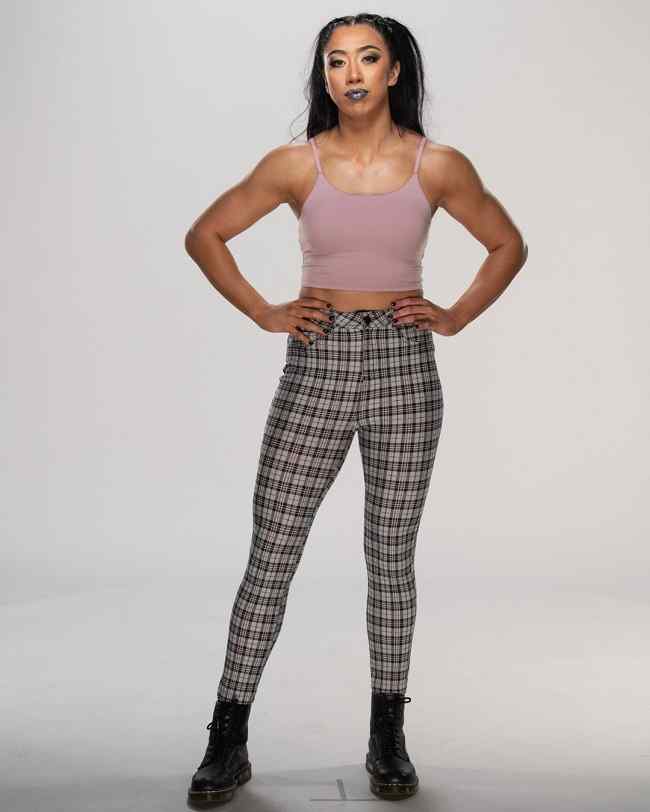 Indi Hartwell is pretty active on all of her social accounts. She owns an Instagram account under the name “indihartwell” and her account is verified as well. She has garnered 122K followers until now and has shared 1006 posts to date. Indi is also active on Facebook and Twitter and has 67K and 64.3K followers to date.

According to ncertpoint, Indi Hartwell has a net worth of $1 million – $5 million and her main income source is her career of being a professional wrestler.