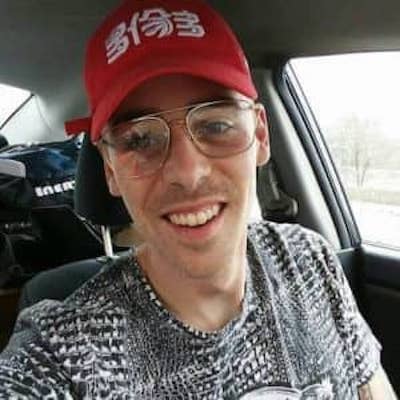 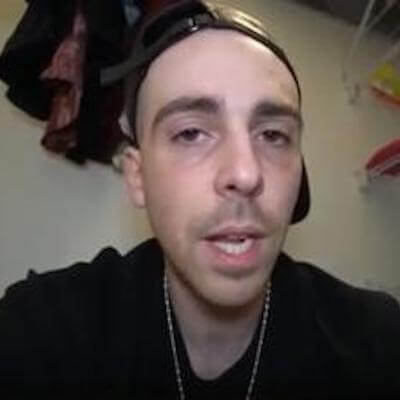 ImJayStation is a Youtuber. ImJayStation is well known for his 24-hour challenge videos where he sneaks into homes and businesses, staying in such places overnight.

ImJayStation was born on February 14, 1990, in Ottawa, Canada. Currently, he is 30 years old and belongs to Canadian nationality but his ethnicity is unknown. His real name is Jason Ethier. He spent his childhood in Ottawa, Canada with his sister and family.

His zodiac sign is Aquarius. As per his siblings, he has a sister named Jacqueline Ethier. There is no much information about her father, mother, and education.

ImJayStation started her career journey as a Youtuber. He created his Youtube channel on June 1, 2015, as ‘JayStation’ and ‘JayVision’. In his channel he used to upload videos like how he got arrested for sneaking into a mall, few prank videos, what got the attention of netizens, most were his ’24 Hour Overnight Challenge’. In his Night out videos, he used to go places like Church, a homeless shelter, a school, and so on. 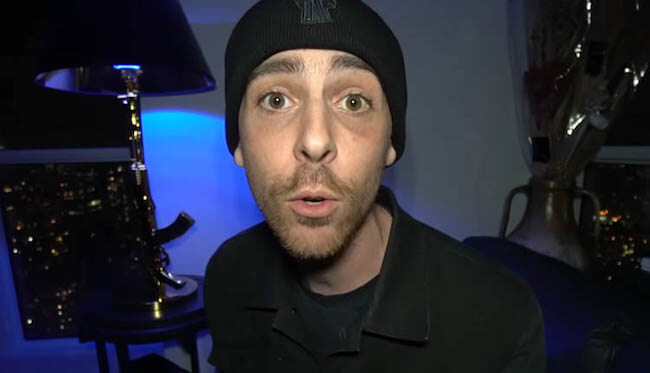 He also shared a video of him sneaking into a stranger’s house, luxury hotels, and event the Trump Tower. By his behavior and his content he was warned by police and eventually had to discontinue his original channel and port the videos to the new one, ‘ImJayStation’. From his crazy Youtube content, he was able to collect a massive number of fan following which led him to be a successful Youtuber. 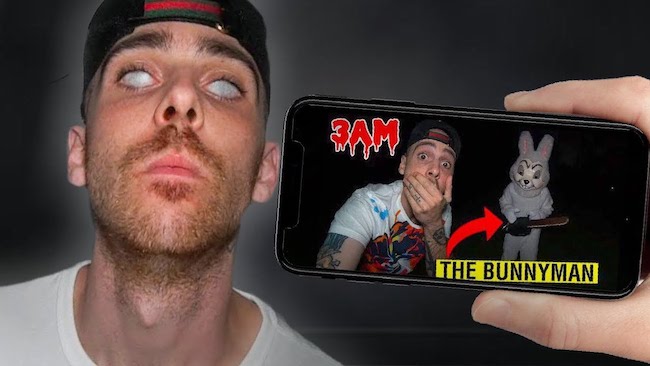 Talking about the rumors and controversy, he has been in many controversies for his 3 am challenge videos. He has been criticized for his 3 am videos which have been known for being staged and fake. Previously, he was in a relationship with Alexia Marano. Alexia is also a Youtuber. Once ImJayStation uploaded a video where he faked her death for Youtube views. Alexia Marano left him after the controversy created by the video. Currently, he is single and is focussing on his career as a YouTuber.

Youtuber ImJayStation has a good height of 5 feet 9 inches with a body weight of 76 kg. He has light brown hair color and his eye color is brown. There is no much information about his shoe size and other body sizes.

His user name on Instagram is @tydelevi where he has uploaded 1,401 posts. As a famous Youtuber, he has more than 5.48M subscribers on his channel Youtube ImJayStation. He earns a good amount of money for his luxurious life.