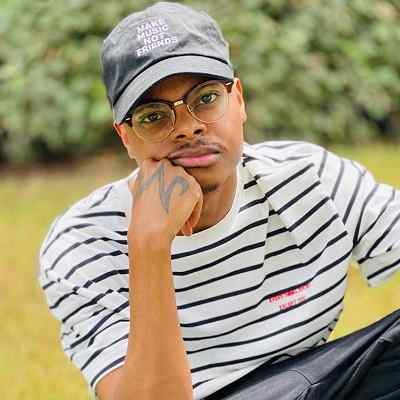 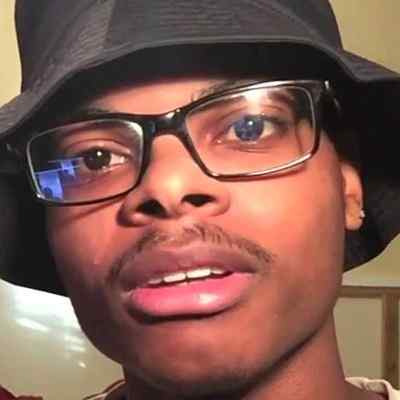 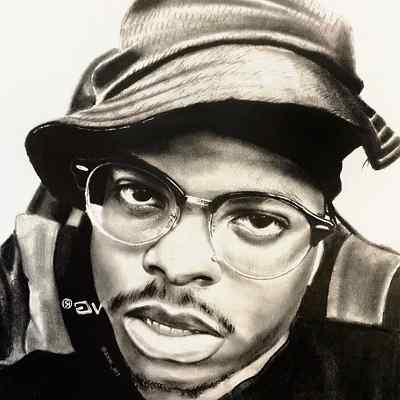 ImDontai is an American Youtube star popular as a reactor on YouTube. ImDontai is a video content creator who posts a wide range of videos, including gaming videos, interviews, vlogs, and more. He is also popular as Bucky and has called his fans Bucketeers. Dontai also owns a Twitch channel.

ImDontai was born in Virginia, the United States of America, on September 2, 1992. He is 29 years old and is under the birth sign, Virgo. He holds American nationality. Likewise, Dontai is also known as Bucky.

The name and information regarding Dontai’s parents are not available at the moment. However, he has three sisters, unfortunately, their names are not available as well. It seems as if he wants to keep his family and parents away from the limelight and social media world.

Regarding Dontai’s educational background and qualification, the name of the educational institutions he attended is not available as of now.

Considering his age, he must have graduated from both high school and university unless he is a dropout. Moreover, Dontai likes cartoons and caricatures and also is a big animal lover. 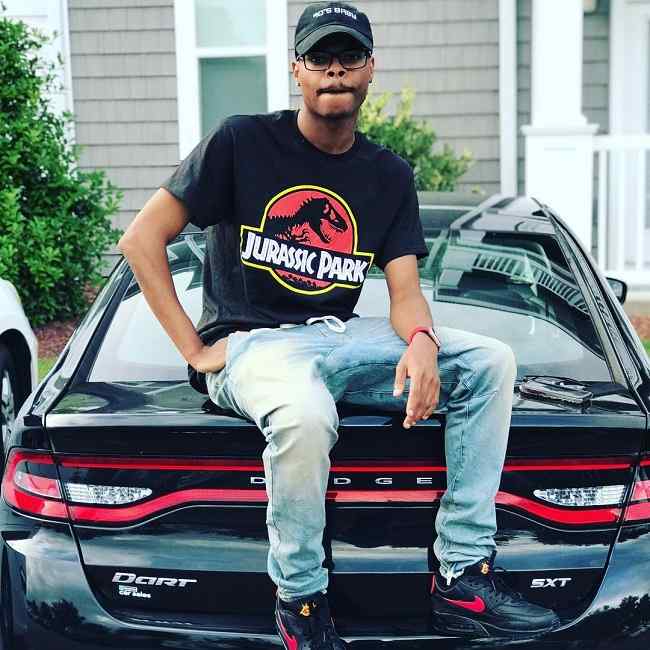 ImDontai joined YouTube in the year 2009 when his channel “ImDontai Gaming” was launched. The channel was created on November 2, 2009, and has altogether garnered 27,066,764 views until now.

Likewise, he often shares content such as gameplay videos, fun commentaries, and live streams. And, featuring numerous videos, this Youtube channel has everything for video game lovers.

Moreover, irrespective of whether you are an OutLast fan or like to play Horizon Zero Dawn, his channel has got you covered.

All of these videos have mustered more than 750K views to date.

The YouTuber’s second channel is under the name “ImDontai”. This channel was launched on April 23, 2015, and has altogether 360,936,386 views until now. The channel contains numerous fun-filled videos, such as roasts, reactions, interviews, and movie reviews.

Moreover, this channel has also got a special “Fuck You” series that is super entertaining. Dontai has created numerous reaction videos responding to Vine personalities, such as Summerella, MeechOnMars, and Dope Island.

Some of the popular videos on this Youtube channel are NY King Returns? | 6ix9ine – GOOBA (Music Video) | Reaction [Twitch Highlight], HE SOUNDS JUST LIKE HIM! XXXTENTACION Voice TROLLING on FORTNITE! | Reaction.

Some others are My GUY! Joey Badass & XXXTentacion King’s Dead Freestyle | Reaction, BRO LOOK AT HIM! Rappers First Songs vs Songs That Blew Them Up (PART 2) | Reaction, and X. All of these videos have garnered more than 2M views to date.

He also owns one more Youtube channel under the name “ImStillDontai”. This channel was launched on May 19, 2016, and has altogether 57,970,758 views until now. He shares his reaction videos on this channel.

The videos he shares on this channel are also entertaining and worth watching. Likewise, the first video he posted on this channel is SLIM SHADY IS BACK! | Eminem Kamikaze ALBUM (REVIEW/Reaction).

Imdontai Reacts To Polo G – The Goat ALBUM. All of these videos have garnered more than 720K views to date.

Likewise, even though Dontai created his gaming channel before the second one, his “ImDontai” channel is more popular than his first one. The second channel is his main and the most popular channel among all the other three.

Moreover, even his third channel has more subscribers than his first one. 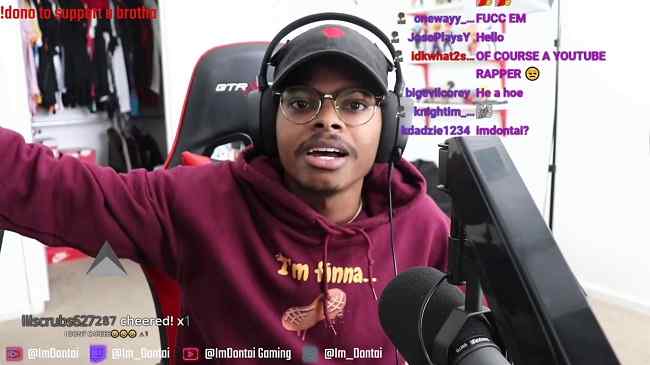 ImDontai is married to his wife Danielle. They married in August 2020. The couple also shares pictures on their respective social accounts. Even they are much appreciated by their fans.

Donte and Danielle were in a relationship for more than 9 years and now they are happily married to each other. 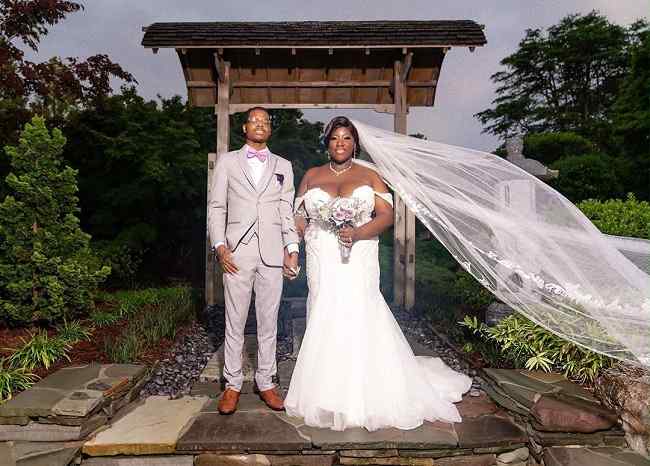 Caption: ImDontai along with his wife, Danielle (Source: Instagram)

ImDontai has a height of 5 feet 8 inches and his weight is 65Kg. However, his other body measurements such as chest size, waist size, hip size, and any other sizes are not available.

And all of those measurements are still under review. Moreover, he has black hair and dark brown eyes.

Focusing on his earnings and income, he has a net worth of $900K. His main income source is Youtube.