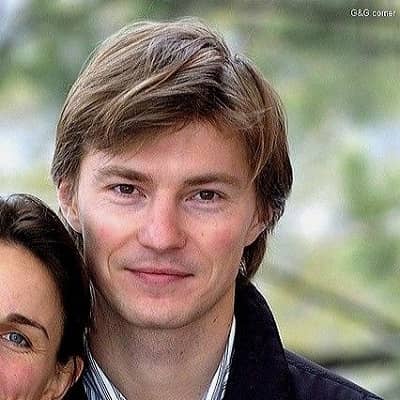 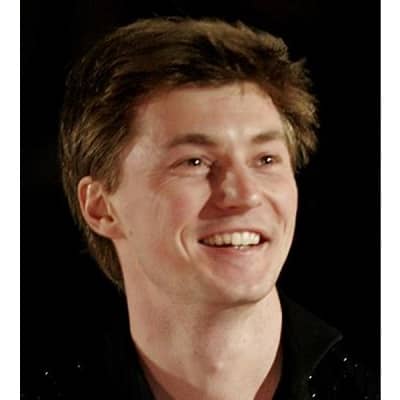 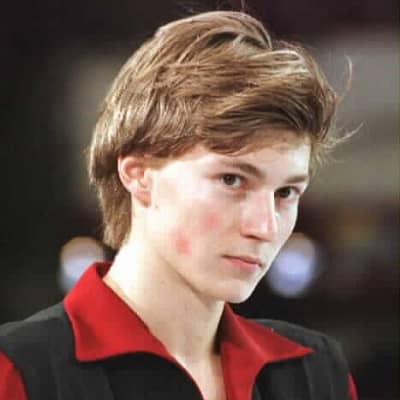 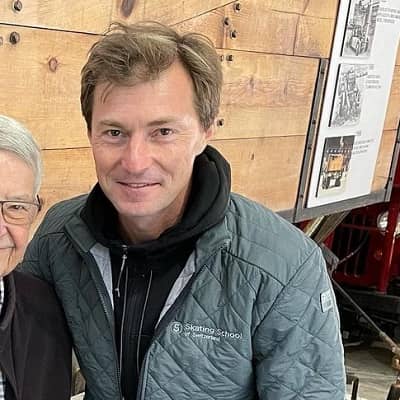 Ilia Kulik was born on May 23, 1977, and he is currently 44 years old. His birthplace is Moscow, Russian SFSR, Soviet Union, and his zodiac sign is Gemini. Talking about his family, he has a sister named Svetlana, who lives in California. Although his parents’ names are unknown, they live in Russia. There are no insights regarding his educational journey. Moreover, his full name is Ilia Alexandrovich Kulik and is written in the Russian language as Илья Александрович Кулик.

Professionally, Ilia Kulik is a figure skater. He has several championship titles under his belt that dates back to 1995. People recognize him as the 1998 Olympic Champion and the 1997–1998 Grand Prix Final Champion. Likewise, in the year 1995, he bagged the title of European Champion as well as the World Junior Champion. When he won these titles in 1995, he was only 17 years old.

Talking about the beginning of his skating career, he started skating at the young age of 5 years. At his 1st senior World Championships, he finished 9th. In the next season, this prominent skater won silver at the 1996 World Championships.

Similarly, in the 1997-98 season, he finished 1st at the 1997 NHK Trophy and 2nd at the 1997 Skate Canada International. Subsequently, he became qualified for the Grand Prix Final and later on won 1st place in it. 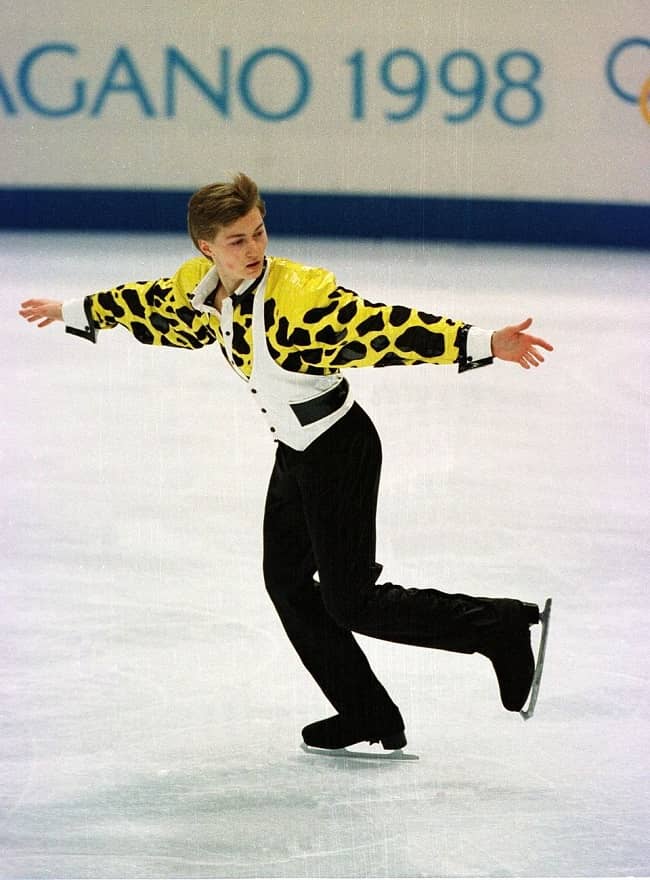 Further, he missed the 1998 European Championships despite being the winner of the Russian national title. It was because of his back problems. Then at the Olympics the same year, this young skater won 1st place in both the short and long programs. At the young age of 20 years and 267 days, he became the winner of the Olympic title. This made him one of the youngest male figure skaters who became Olympic champions.

After repetitive back problems, he retired from competitive skating. Subsequently, he put his focus on performing in shows. Since then, he has participated in several shows in Russia including the Stars on Ice tour, the 2009 Ice All-Stars, and the 2010 Festa On Ice. In the year 1999, this figure skater performed a duet with his wife, Ekaterina Gordeeva.

Briefly venturing into acting, Kulik played the role of Sergei in Center Stage. It is a 2000 ballet-themed movie and his character was a Russian dancer. Then in the year 2012, the skater and his wife opened a skating rink in Lake Forest, California. Besides all these, he is also the former coach of Michael Christian Martinez. For one of his skating performances, he used George Gershwin’s song Rhapsody in Blue. 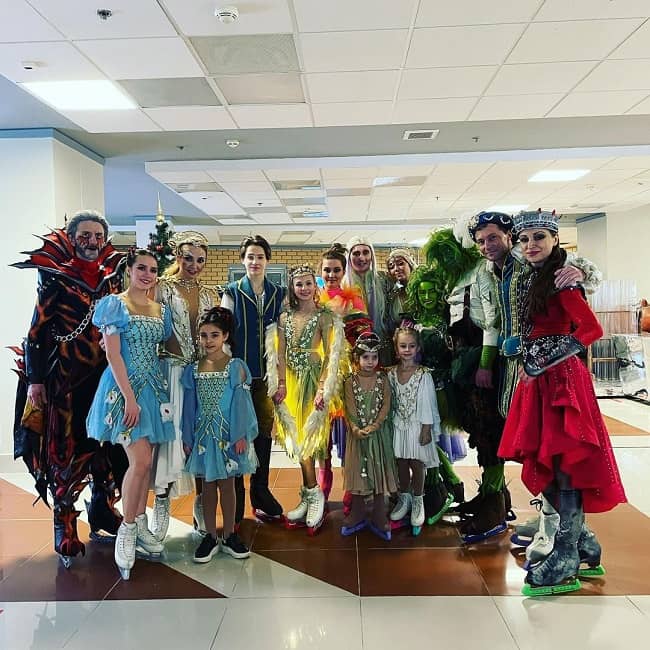 Caption: Ilia Kulik posing for a photo with his co-workers after their performance in January 2021. Source: Instagram

Ilia Kulik is currently a divorcee. Previously, he was married to his fellow skater Ekaterina Gordeeva. The two tied the knot on 10 June 2002 in San Francisco. They welcomed their daughter named Elizaveta Ilinichna Kulik on 15 June 2001. Besides their biological daughter, Kulik has a step-daughter from Ekaterina’s previous marriage. His step-daughter’s name is Daria Sergeevna Grinkova, who was born on 11 September 1992.

Ekaterina was previously married to Sergei Grinkov. Sergei passed away on 20 November 1995 due to a massive heart attack. He was also a remarkable Russian pair skater.

Kulik lived with his family in California for several years. Later on, they moved to Avon, Connecticut, in the year 2003. However, they moved back to the Los Angeles area in 2007. At present, they live in Newport Beach. The family of four made their first televised appearance in the year 2005 in Friends and Family by Kristi Yamaguchi. The family made appearances again in the 2006 and 2007 versions of the same show.

As mentioned in People magazine in their 2018 Special Edition “The Best of Olympic Figure Skating”, the couple divorced in the year 2016. This has already been verified via public record. His ex-wife is now married to David Pelletier since 25 July 2020. Her husband is a Canadian figure skater and they live together in Alberta, Canada. 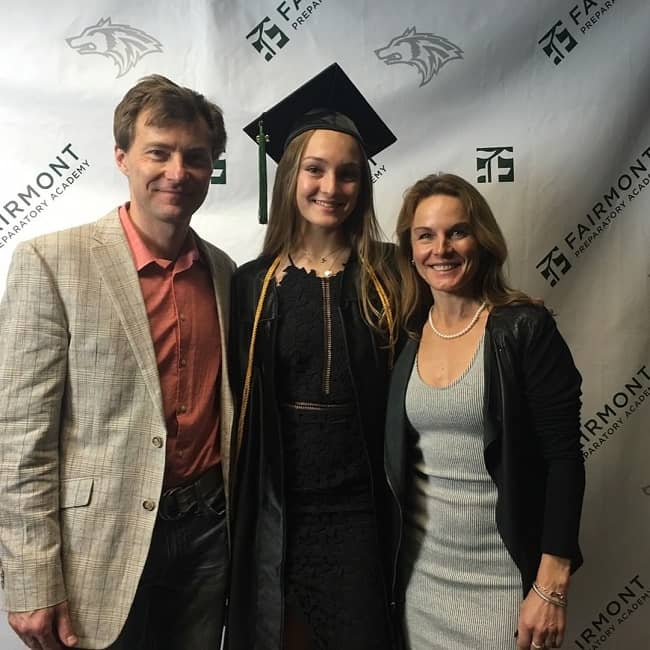 Caption: Ilia Kulik and his family during his daughter’s graduation in June 2019. Source: Instagram

Ilia Kulik stands tall at an approximate height of 5 feet 11 inches or 1.8 meters and his weight is around 74 kgs. Other than this, the skater’s other body measurement details are still unknown. Nevertheless, as a figure skater, Kulik has a very flexible body that allows him to move freely during his performances. Moreover, the Russian figure skater has blonde hair and brown eyes.

Talking about his social media presence, Ilia Kulik is available on Instagram under the username @iliaa.kulik. This account boasts over 1.4k followers while writing this biography. Other than this, the figure skater doesn’t seem to have a personal account on other platforms. Moving on, this figure skater has a net worth of around $1 million US dollars.