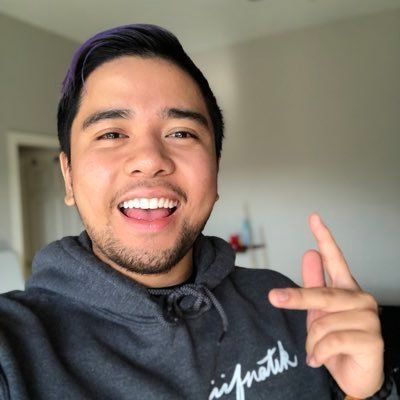 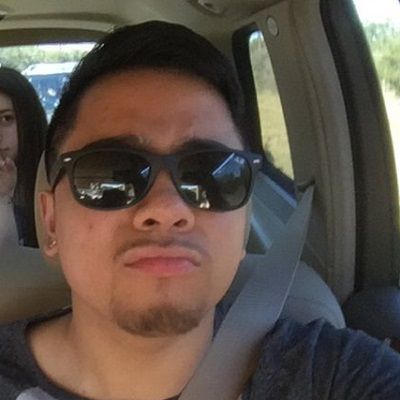 iiFNaTiK is an American YouTube personality who has gained a huge number of fan followers. iiFNaTiK gained popularity through his Roblox and Minecraft videos as well as his music covers.

iiFNaTiK was born Angelo Michael on April 7, 1997, in Chicago, Illinois, USA. He is 25 years old and his sun sign is Aries. He has a brother but his name is not revealed.

However, his brother was featured in a video called “Minecraft: Factions Let’s Play! Episode 2 – Brother VS Brother?!”. There is no more information related to his family history. Also, there are no details regarding his academic qualifications. 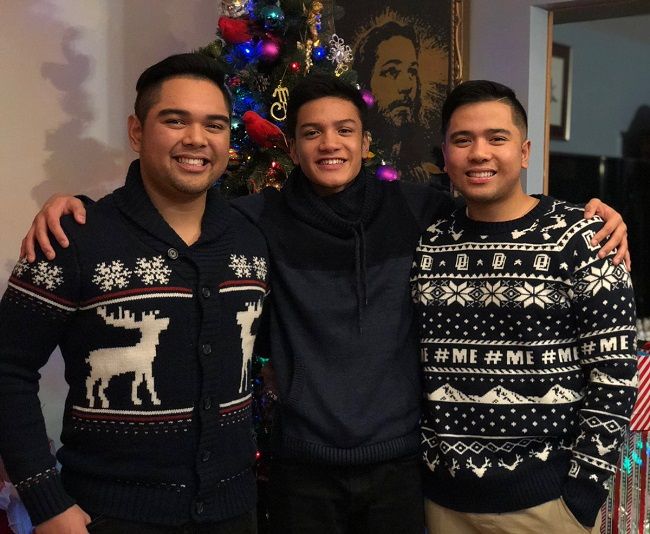 Caption: iiFNaTiK clicking a picture with his brothers. Source: Twitter

iiFNaTiK is active on different social networking sites. Michael is not very active on Instagram. He has gained over 25.5k followers on his ‘tonight_gamer’ Instagram account.

iiFNaTiK is well known for his Roblox gameplays and reaction videos. He is part of a Roblox YouTuber group, “The Crew”. The Crew contains other YouTubers like Tofuu, Poke, and Hyper.

Like the other The Crew members, Michael has been criticized because of his misleading content, video titles, and thumbnails. The first Crew member he met is Ant, who he collabs within a Minecraft Badlion Montage video.

Before playing Roblox. he did Minecraft mod videos and Minecraft “Let’s Play!”s. He mostly played a Minecraft mod called “Minecraft: Factions”. It was, in fact, a series. The series lasted 42 videos, and then started a new series called “Factions Fuchsia”.

In September 2016, he discovered Roblox. He first played Roblox Big Brother with other Crew members. He then, later on, began playing other Roblox games, such as Jailbreak, Bee Swarm Simulator, and Pet Simulator. 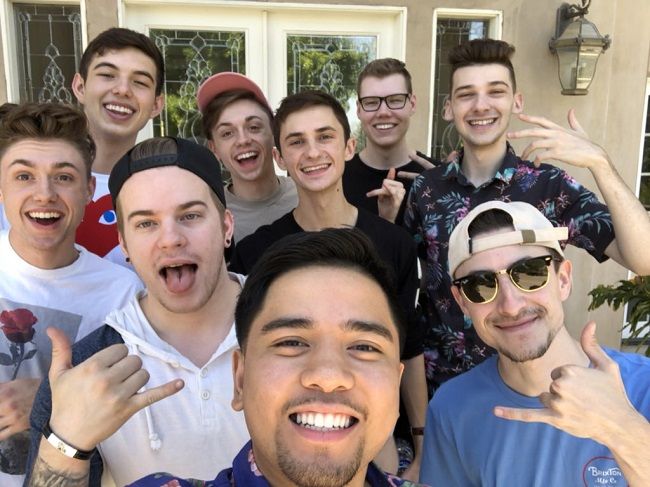 He launched his channel on May 14, 2015, and did not upload his first video, “Minecraft: Survival Games FUNNY MOMENTS – EPISODE 1: WELCOME FNA’s!” until September later that year.

He has posted cover songs for artists such as Drake, Charlie Puth, and Justin Bieber. Moreover, he has collaborated with DFieldMark for his channel. His YouTube channel has now been renamed ‘MIKEYDOOD’.

Some of his most popular YouTube videos are ‘I CHALLENGE YOU NOT TO SING ALONG!!! | ROBLOX CHALLENGE VIDEO’, ‘SNEAKING INTO ROBLOX HQ AS AN EMPLOYEE! (Roblox IRL)’, ‘ALL *WORKING* ATM CODES FOR ROBLOX JAILBREAK! (March 2019)’.

Similarly, he also has a second YouTube channel named ‘MIKEYDOOD – Minecraft’. It was created on September 28, 2018. Here, he mostly uploads Minecraft content.

Furthermore, some of the most popular YouTube videos from this channel are ‘I caught my Minecraft friend using Xray hacks!’, ‘I paid a Minecraft pro $1,000 to beat this IMPOSSIBLE Map!’.

iiFNaTiK is currently in a relationship with a girl named Susana Parra Congote. On June 27, 2020, he firstly shared a picture with her.

Previously, He has also uploaded a YouTube video ‘TEACHING MY REAL GIRLFRIEND HOW TO PLAY JAILBREAK! (Roblox)’, It seems like he has a girlfriend. However, the girl’s name is Alison. There is no information if they are still dating or not. 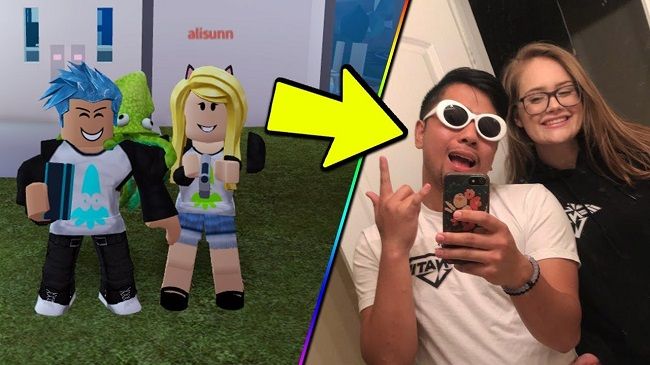 Similarly, Michael has always stayed away from the rumors that would hamper his career. He has maintained his profile well and is focusing on his career at the moment. He prefers to stay away from controversial acts.

iiFNaTiK has maintained a healthy and fit body physique. Michael has not shared his exact height and weight. He has also not revealed his further body stats. His dress size and shoe size are yet to be disclosed. Likewise, he has black hair and dark brown eyes.

Michael probably pockets a good amount of money through his profession. His main source of income might be through his YouTube videos. However, he has a net worth of $75K as of April 2020.