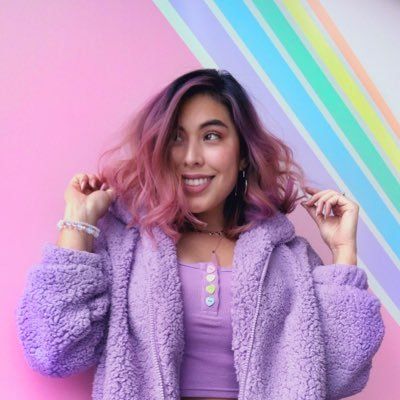 iHasCupquake is a gamer who rose to internet fame for her Minecraft videos. iHasCupquake is popularly known as a youtube star and blogger.  She started uploading her first web videos at the suggestion of her husband. Her channel is one that never fails to impress everyone and would have you glued to her amazing on-screen presence for hours.  She has often collaborated with other YouTubers like Sonja Reid, Aureylian, and Kaleido.

iHasCupquake was born on March 19, 1988. Her birthplace is California. Her real name is Tiffany Garcia. She is a 33 years old woman.

Her birth sign is Pisces. She grew up with her elder brother named Anthony Garcia. Tiffany is of Mexican descent. She is an animal lover according to her videos.

Similarly, her nationality is American and her ethnicity is White. When she was a child, she was a model. Her mother tried to keep Tiffany active since her childhood.

After modeling, she began to build an interest in sports, such as figure skating, ballet, swimming, softball, and soccer.

She has a sunny, bubbly, clumsy, and bright person. At school, she realized that there are some hateful and mean people, and she didn’t want to be like them. 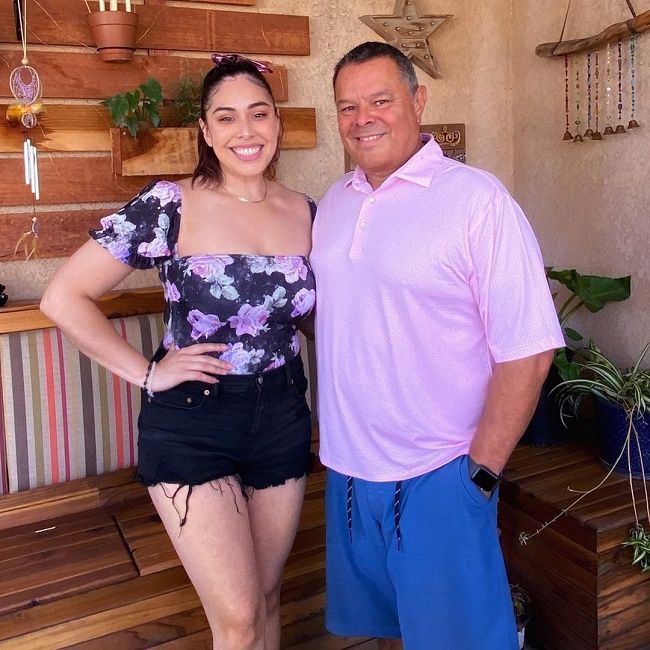 In 2011, she graduated from California State University with a Bachelor’s Degree in Fine Arts.

When she freshly graduated from college, she found herself in the eye of the greatest dilemma every youngster faces- what’s my purpose in life?

If she was certain about something, it was that desk jobs made her feel unnatural about herself and she even turned down an internship at ‘ Cartoon Network’.

Moreover, she has gained 727,5k followers on Twitter under the user name @iHasCupquake.

During Junior High, iHasCupquake met a boy Mario Herrera on ‘ My Space’ and soon bonded over constant chats and calls.

This later bloomed into a relationship, and they dated for seven years until they decided to get together forever. Tiffany and Mario, are also YouTubers by the name of Red.

Likewise, they are now married and are focussing on their Youtube careers. They have two cats and they wanted to adopt more dogs and cats to grow their family. They even vlog with their pets. 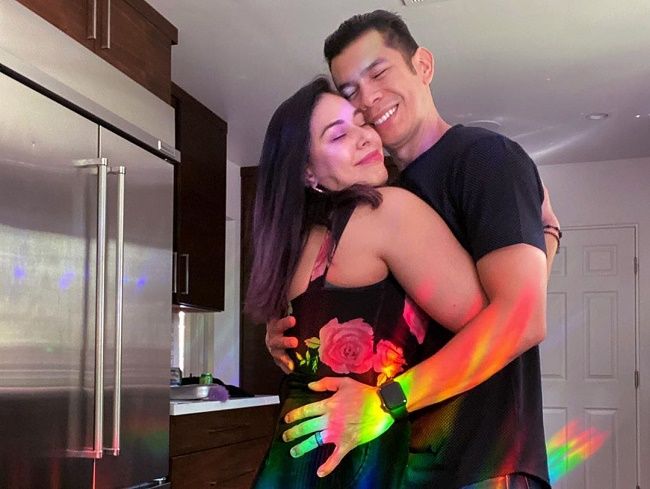 iHasCupquake started her journey as a Youtube blogger and vlogger in 2010 and has gotten more than 5 million subscribers.

She has two other channels ‘TiffyQuake’ and ‘Toy Box Collectibles’. Moreover, she appeared in an episode of an ABC TV show, called ‘Wipeout’.

She never backs out from trying to change the world even in the smallest way that she can. Her videos radiate the most positive vibes that will get you through the day.

Likewise, in her videos, she was raw and authentic and didn’t seem to portray even the slightest bit of shyness on-screen.

And before she could even wrap her mind around the potentiality of fame, she was bombarded with praise and appreciation from her new viewers.

After some years passed, she was supported and motivated by her husband and folks.

Now she is the owner of three channels. The first channel, iHasCupquake is all about gaming adventures, DIYs, and everything under the category of artsy and creative,  and is a favorite of over 5 million subscribers.

Moreover, the second channel, TiffanyQuake has over a million subscribers and is all about random challenges with her husband, makeup and fashion tutorials, and even collaborations and vlogs.

And the third, ToyBoxCollectibles takes a different route, and Tiffany is reviewing top games and unboxing trending toys, along with her husband.

iHasCupquake has also succeeded to earn fame on other social media like Instagram and Twitter. She has become an inspiration to millions of people and looks at the kind of success she enjoys.

Similarly, she was always in the quest for finding the right kind of career that complemented her undying ardor- which soon came in the form of social media.

Similarly, it was Tiffany’s friends who introduced her to Youtube and after a few months, she was hired to create a video continent for the company called ‘Machinima’.

If we browse through the iHasCupquake channel, we will be warned that Tiffany’s eccentricity and zest for life will rub off on us, and will quickly find ourselves immersed in all the happiness that her videos offer.

Likewise, she is popular for her videos like ‘ Dino Killer Minecraft Animated Short’ that will excite the little nerd in you, to videos like ‘How I dye my hair purple’ that will send your beauty cells into overdrive. 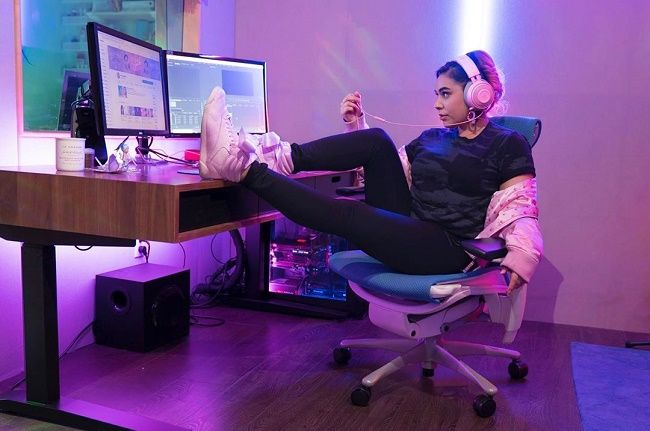 Tiffany got her popularity and fame for ‘Minecraft’ and ‘The Sims’ videos’ DIYs’ cosplays and hauls. She was nominated for Teen Choice Award. She has more than 5 million subscribers after she started her Youtube journey in 2010.

She is living with her husband Red in California. She was noticed in a Toyota car. Tiffany’s primary source of income is from her Youtube channels.

iHasCupquake stands at a height of 5 feet 3 inches tall. She weighs 55kg. Her eye color is dark brown.

She often dyes her hair red, purple, etc but her real hair color is dark brown. She has a slightly fat body structure. Other information is not available.