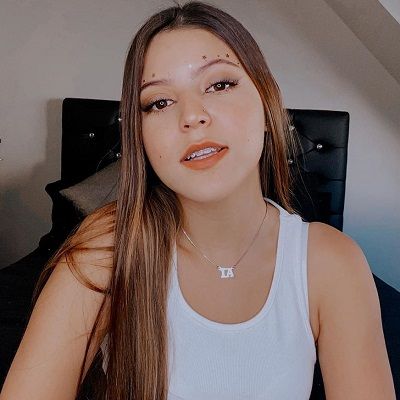 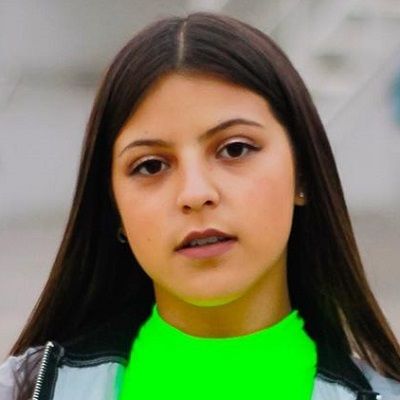 Ignacia Antonia is a crowned user of ‘ TikTok’ with 18.4m followers. Equally, Ignacia Antonia is famous for her Instagram account, @ignaciaa_antonia. Moreover, she has garnered more than 6.3 million followers on Instagram. Talented Antonia also has a Youtube channel with 3.33M subscribers.

Ignacia Atonia was born as Ignacia Antonia Hernández Riquelme. Antonia was born on September 7, 2001. In September 2020, she will turn 20 years. Furthermore, she was born in Chile to Mauricio and Beatriz.

We don’t have adequate information regarding her family background. Thus, we have no idea what her parents do for a living. She has a brother named  Felipe. Antonia was brought up in Chile.

She is Chilean by nationality. 18 years old star, Ignacia was born under the astronomical sign, Virgo. Regarding her educational background, she has not revealed any details. Thus, we don’t know which college or university she got enrolled in. 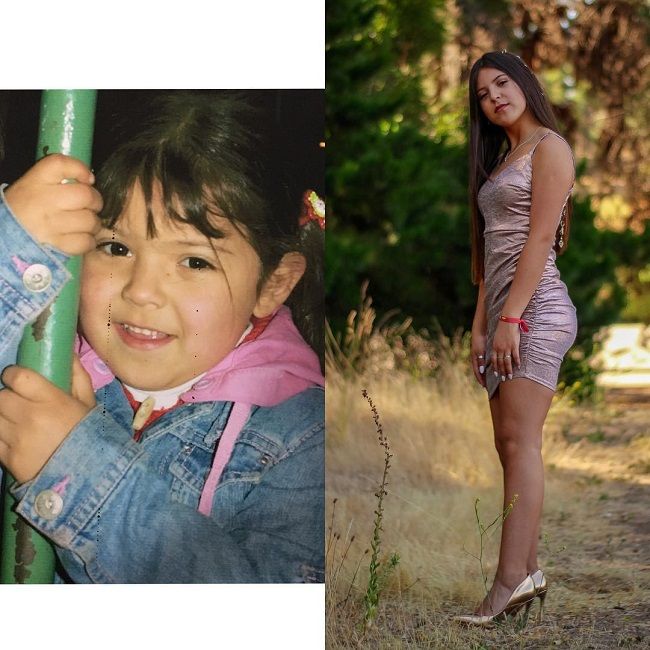 Ignacia has a massive fan following on all her social media profiles. Talking about an Instagram account, she has garnered 4.9 million followers. Her username is @ignaciaa_antonia on Instagram.

Likewise, she has also provided her email id [email protected] for any kind of business inquiries.

Moreover, Ingancia’s followers on TikTok have crossed 18.4 million followers. Her ‘Me quedaron 4 y a ustedes??‘ has 12 million views.

Talented Antonia has a TikTok account full of funny and creative videos. Furthermore, she has also done duets with lots of other fellow Tiktok users. 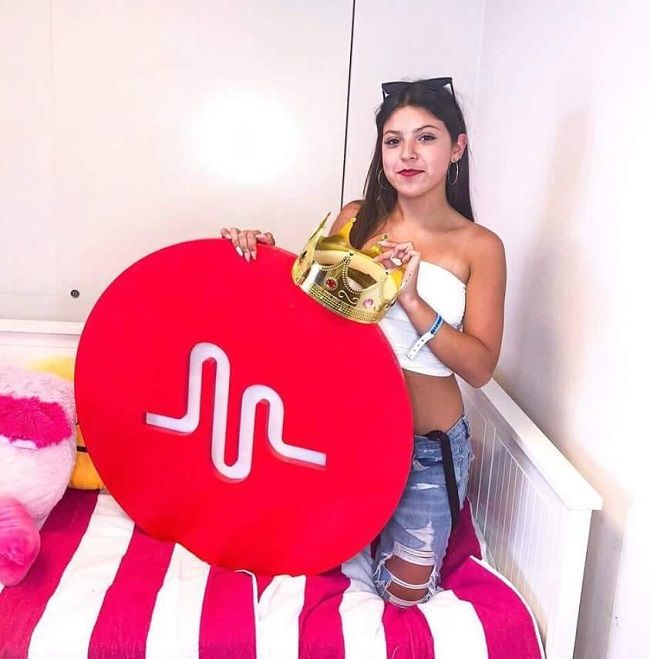 Other than TikTok, she is also a member of the ‘LIR Team’. ‘LIR Team has other members such as  Lucas San Martín and Roberto Rosinelli.’ TRIVIA DE HUEVOS FT LUCAS SAN MARTIN & IGNACIA ANTONIA❤’, ‘SLBtech is one of the videos that has featured gorgeous Ignacia.

It has garnered 9.8M views. Generally, most of her videos have millions of views. Some of them are ‘MIS TIPS PARA CREAR OUTFITS ??’ and ‘??MI RUTINA DE MAQUILLAJE ?’. This new year she has uploaded one of her official music videos,’ Que Me Olvides’.

Apart from the limelight, she is affiliated with the ‘#NoMásBullying’ campaign. The campaign clears the adverse effects of bullying. Ignacia is popular for such kind of noble cause as well. ‘Atrévete a Soñar’ is a book for which she has toured.

Latin America, America, and Spain are some of the places she had toured. In 2019, she released a book titled ‘Atrévete a Soñar.’ She started a tour to promote the book and has traveled across the US, Spain, and Latin America.

Reflecting on her awards, she has not received any awards yet. But, she has been getting love from her followers like any other Hollywood celebrity.

Talking about her relationship, she was involved with a guy named, Tomas. Unfortunately, their relationship was sustained just for two years. Currently, she is dating  Max Valenzuela.

Like Ignacia, Max is also a  social media personality and Instagram star. Currently, she seems to be in a relationship and also shared a kissing photo with a guy. However, the detail of the guy is not available.

Undoubtedly, Ignacia is attractive, bold, and beautiful. Similarly, she stands tall with a height of 5 feet and 3 inches. Ignacia has got a lean build. Unfortunately, her exact body weight is still unknown.

However, charming Antonia has silky light brown hair. She has big brown eyes which adds extra beauty to her face. 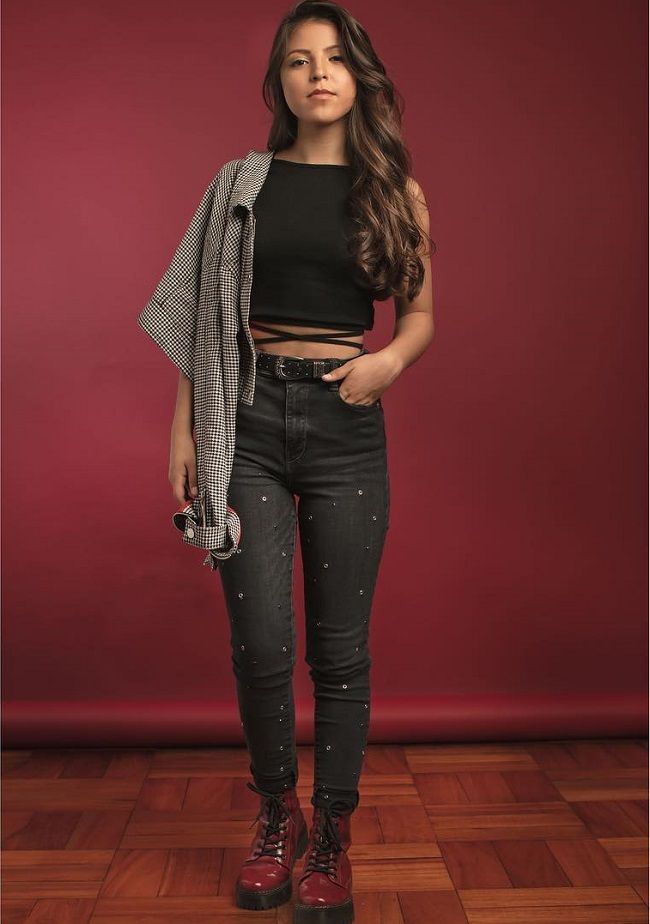 As of February 2020, her net worth from the Youtube channel is $982,000. It is expected that she has a total net worth ranging from $100k to $1 million as per networthstatus.com.