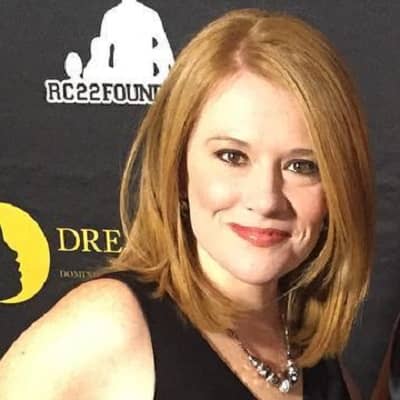 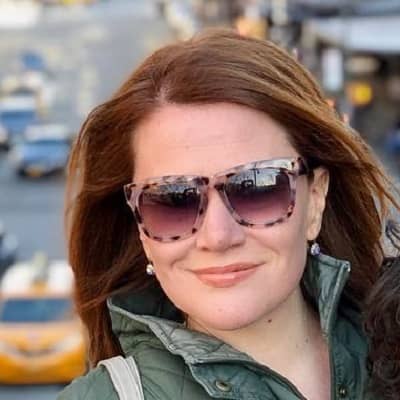 Ida Siegal is a journalist and news reporter from the United States of America. Moreover, Ida Siegal works as an on-air news reporter at NBC New York since January 2003.

Ida Siegal was born in New York City, New York, the United States on November 5, 1977. She was born under the zodiac sign Scorpio and she is currently 44 years old as of 2021. Her real birth name is Ida Justine Siegal. Moreover, she grew up in the West Village, New York with her parents.

However, she has not her parent’s identity public and she also has not revealed her parent’s profession.  Moreover, she has yet to make public whether she has any siblings or not. But we can assume her parents raised her well in her hometown West Village despite their identity not being available. 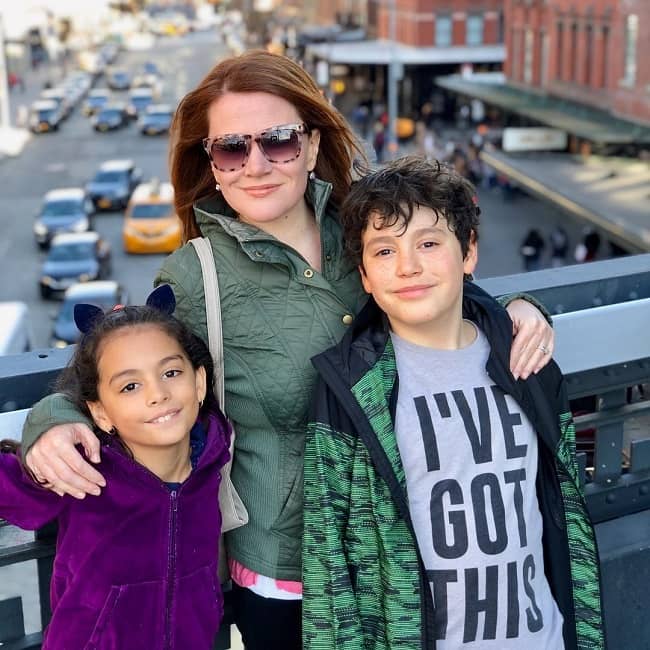 Caption: Ida Siegal posing with her children for a photo (Source: Instagram)

Ida Siegal started her career as an intern at NBC Asia and lived in Hong Kong in the year 1999. After that, she continued to work as an intern in NBC Asia until she joined WNBC. Moreover, she then worked as a reporter and anchor at News 12 in the Bronx. She covered several stories like the trial of police officers indicted for the killing of Amadou Diallo and the attacks that occurred on September 11 during her time at News 12. 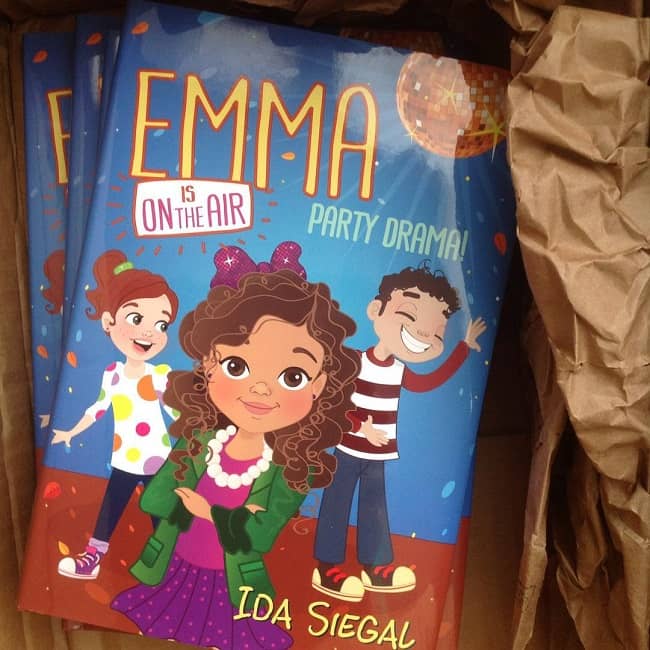 Additionally, she kept her smiles through countless feature stories shining a light on the best of the human spirit. Besides that, she also covered the shooting at Sandy Hook Elementary School, the 2016 Presidential election, and the fatal Metro-North Crash in Riverdale. She published her first chapter of the children’s book series in 2015 with Scholastic titled “Emma Is In The Air”.

Moreover, her book tells the story of an intrepid reporter who at 8 started solving mysteries at school and broadcasted her news reports to all her friends. She started writing children’s books after the curious children she meets in the community who want to know what it’s like to be a reporter. Currently, she works as a general assignment reporter for NBC 4 New York starting at 4 pm on weekday newscasts and starting at 6 pm on Sunday evenings.

Ida Siegal has won the Emmy award along with her team in 2012 for covering Superstorm Sandy. Moreover, we can assume that she might win some more of them in the future due to her work as a reporter and journalist.

Ida Siegal married a Bronx native man but she has not revealed her husband’s identity. Moreover, she met her husband while serving for a cable news station and her husband is of Dominican origin. She has a son named Evan and a daughter named Celia from her marriage with her husband. The couple relocated to New York City with their kids after residing in Riverdale for some time. 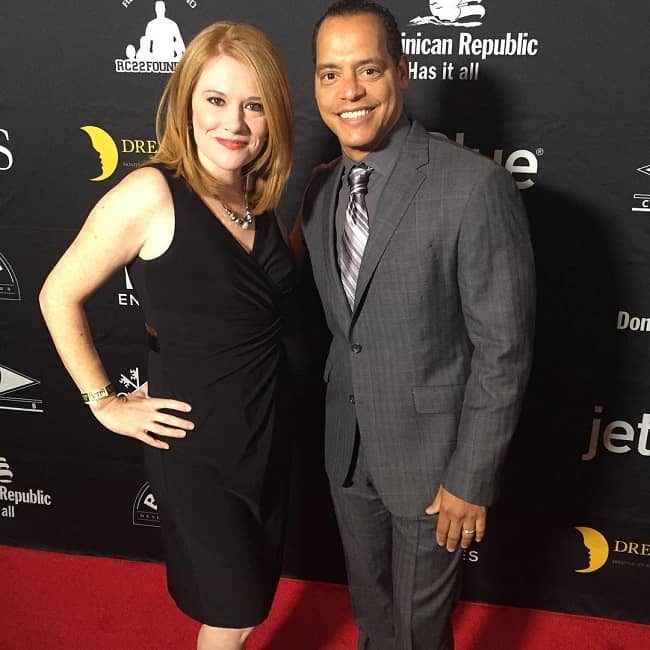 Talking about Ida Siegal’s rumors and controversy, she’s not a part of them until now. Moreover, she rather stays focused on her family and work than being involved in any kinds of rumors.

Ida Siegal has brown hair and brown eyes with a slim body figure. Besides that, there is no further information about Siegal’s other body measurements.