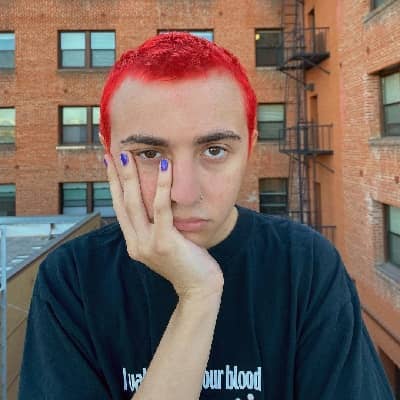 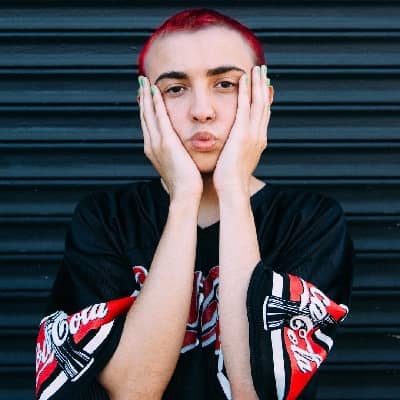 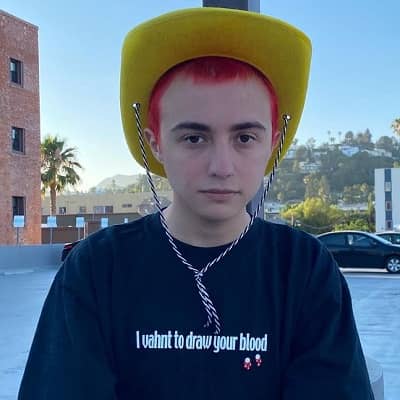 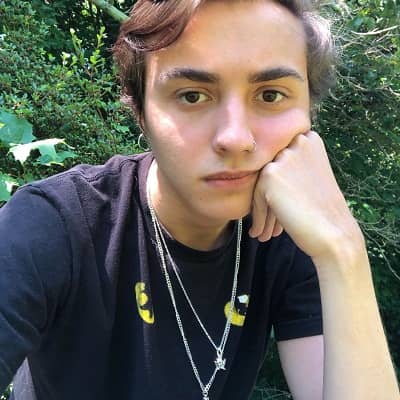 ianisuglyy is a popular social media sensation from the USA. ianisuglyy is primarily famous as a TikTok star and is widely known for his various TikTok creation.

His real and full name is Ian Smith. He was born on November 5, 1999, in the United States. Speaking on his family background, he has a brother but his name is not revealed. There is no further detail regarding it. Also, he has not shared any information related to his educational journey. He probably must be a high school graduate. He is 21 years old. 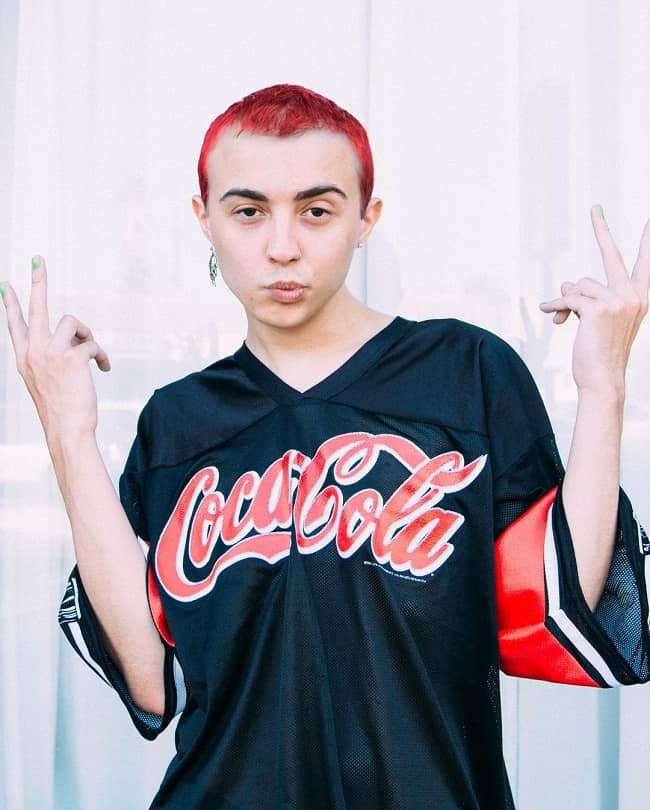 Ian is an American TikTok star who primarily posts comedy, lifestyle, and lip-sync videos to his ‘@ianisuglyy’ account. He has featured music by Megan Thee Stallion on his TikTok page. Moreover, he had a YouTube channel when he was 12 but deleted it, then relaunched his channel and started TikTok. Ian attended a Harry Styles concert in June 2018. He traveled to New York City in May 2017.

Ian has a YouTube channel named ‘ian is ugly’ and has gained over 52.6K subscribers. Therefore, he officially joined the channel on August 28, 2017. Some of the most popular videos are ‘I YELLED AT RICE FOR A WEEK’, ‘I bleached my eyebrows cause I was bored’, ‘I gave myself bangs cause I was bored’, ‘ORDERING THE MOST COMPLICATED STARBUCKS DRINK EVER’, ‘making myself have the worst day ever’, ‘we got pretzels from Stanley…’, and many more. 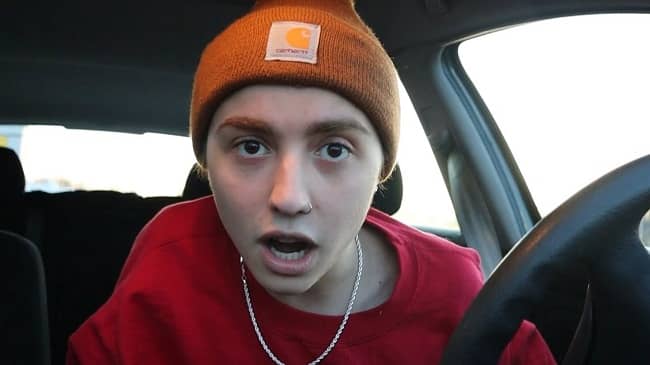 Presently, he is in a relationship with a beautiful girl named Adriana. They share a strong and great bond together. He has shared some pictures with her on his Instagram account. Also, his girlfriend, Adriana has posted some photos together on her Instagram post. However, they look good together and they often spend most of the time together. 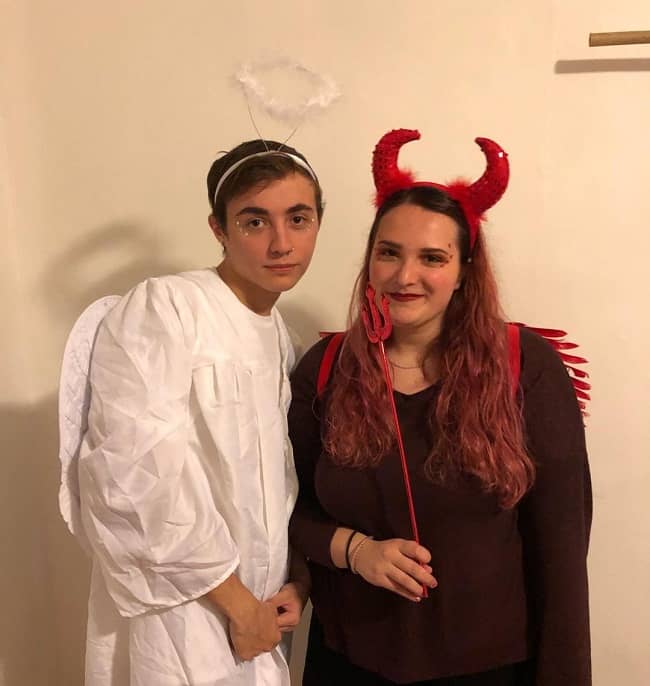 Caption: ianisuglyy clicking a photo with his girlfriend. Source: Instagram

Ian is a good-looking guy who stands tall and smart. He has a dashing and charming personality. He stands tall at a height of 5 feet 7 inches and weighs around 54 kilos. Moreover, his eyes are of brown colors and his hair is blonde in color. However, he often changes his hair color into different colors. Other than this, there is no information regarding his body measurements.

He is active on different social media platforms. His Instagram account ‘@iansmxth’ has gained over 60.3K followers. He is able to gather more than 779.1K followers and more than 42.7 million likes on his ‘@ianisuglyy’ TikTok account. Likewise, he has amassed over 52.6K followers on his ‘ian is ugly’ YouTube channel. Ian has earned over 111.7K followers on his Twitter account. Further, he has shared his Gmail account, [email protected], for business inquires.

Ian is a rising social media personality. He is famous for his interesting TikTok videos. He might earn a good amount of money through his profession. But, unfortunately, he has not yet discussed publicly his earnings and net worth.