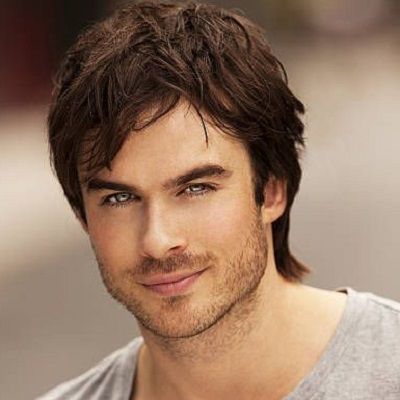 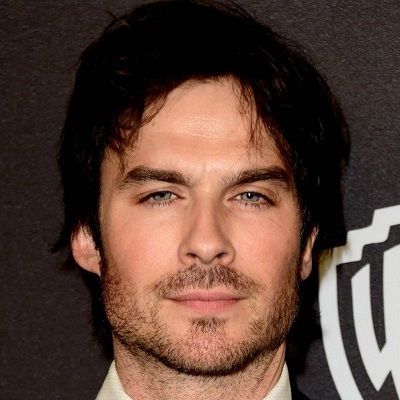 Ian Joseph Somerhalder is an actor, model, activist, and director. Ian Somerhalder is best known for his role as Damon Salvatore in the critically acclaimed teen supernatural series The Vampire Diaries.

Ian Somerhalder is 42 years old. His full name is Ian Joseph Somerhalder. He was born on December 8, 1978, in Covington, Louisiana. He is of French, English, and Scots-Irish descent. His mother’s name is Edna and she is a massage therapist. Likewise, his father’s name is Robert Somerhalder and he is an independent building contractor. He is the second of three children. Somerhalder has an older brother named Robert, and a younger sister named Robyn.

Somerhalder attended Mandeville High School. Furthermore, he embarked on a modeling career from age 10 to 13, and by 17 he decided to go into acting. 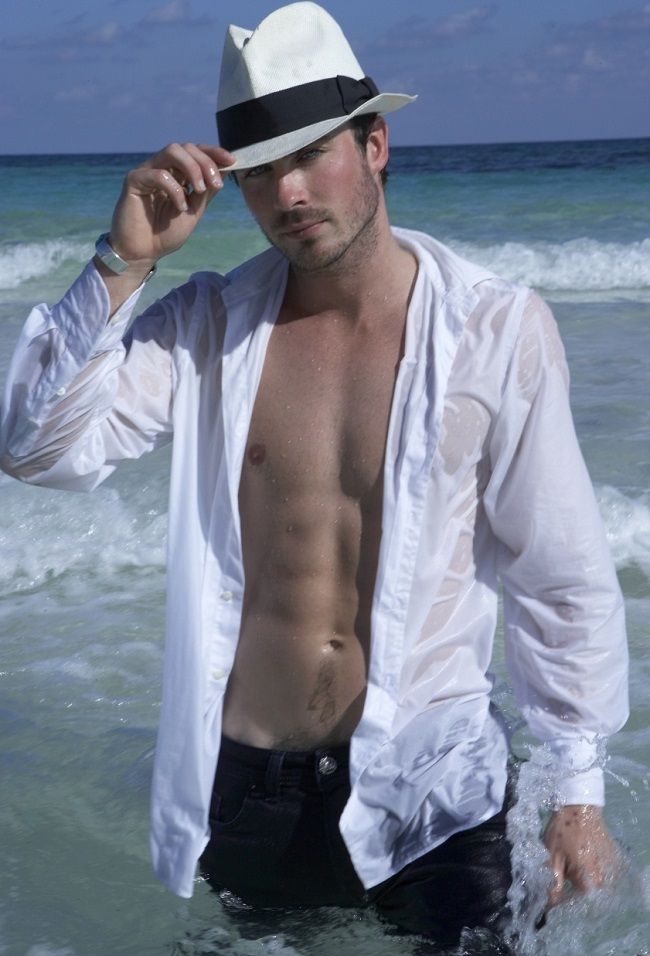 Caption: Ian Somerhalder posing for a photo! Source: It fanpop

In 2000, he starred in the short-lived WB series Young Americans as Hamilton Fleming. It is a spin-off of Dawson’s Creek. Likewise, Somerhalder played bisexual character Paul Denton in Roger Avary’s adaptation of Bret Easton Ellis’ novel, The Rules of Attraction. He starred alongside James Van Der Beek, Shannyn Sossamon, and Jessica Biel.

Likewise, in 2004, Somerhalder scored his breakthrough role as Boone Carlyle in the hit TV show Lost. Despite his character’s early death, Somerhalder returned to the role of Boone for seven more episodes between 2005 and 2010. Moreover, Somerhalder was one of the first actors to be cast in a role for the series and the first major character to die.

Similarly, in 2009, Somerhalder appeared in the movie The Tournament. He performed the role of an assassin participating in a lethal competition with other assassins. Likewise, he also appears in the coffee table book About Face. It was by the celebrity photographer John Russo. Furthermore, Somerhalder was cast in the role of Vampire Damon Salvatore as a series regular in The CW television drama series The Vampire Diaries.

In October 2012, he was cast in the film Time Framed, which had begun filming in Los Angeles. In April 2018, Somerhalder was chosen in the role of Dr.Luther Swann as a series regular in the Netflix science fiction-horror series V Wars. And the series premiered on Netflix on December 5, 2019.

Although Somerhalder hasn’t bagged any awards, he visited Savory in Africa in 2011. He announced that he was making a documentary with the goal of winning a Nobel Prize. 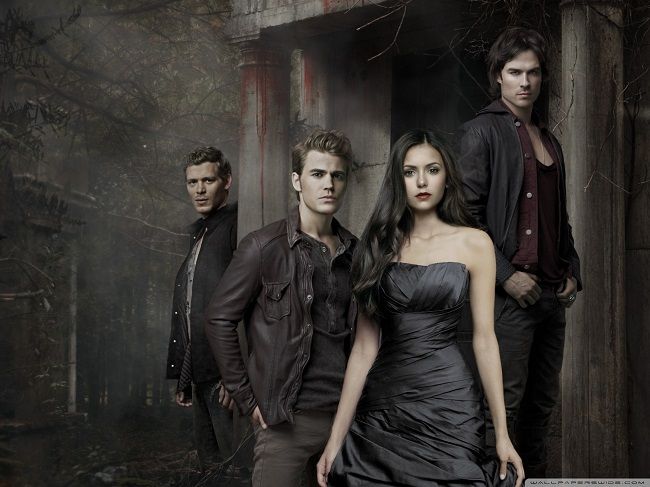 Somerhalder participated in the cleanup after the Deepwater Horizon oil drilling disaster on April 22, 2010. His efforts involved cleaning of oiled wildlife and taping public service announcements. He did it to let the public know how they could help. Likewise, Somerhalder also supports the St. Tammany Humane Society. It is an organization for animal shelter and welfare. On November 13, 2010, he hosted a Bash on the Bayou fund fundraiser for the Society.

For his next campaign, Somerhalder teamed up with The Vampire Diaries co-star Paul Wesley. They released a limited edition shirt designed by a fan. It had the terms “Blood Brothers Since 1864” written on it. This campaign sold almost 10,000 shirts.

On December 8, 2010, Somerhalder’s 32nd birthday, he started the “Ian Somerhalder Foundation”. He hopes the foundation will educate people on the importance of protecting the environment and animals. His birthday wish was to raise funds to sustain projects that protect our habitat and nurture our furry friends. He maintains GMO foods and factory farming and supports ecologist Allan Savory in his crusade to let cows graze in sync with nature to enrich the soil, enhance biodiversity, and reverse climate change.

Fellow star Nikki Reed is Ian Somerhalder’s wife. They married on the 26th of April, 2015 at a secret wedding only attended by family and close friends. On the 25th of July, 2017 Ian Somerhalder and Nikki Reed welcomed their first child and daughter into the world; baby Bodhi Soleil Reed Somerhalder. 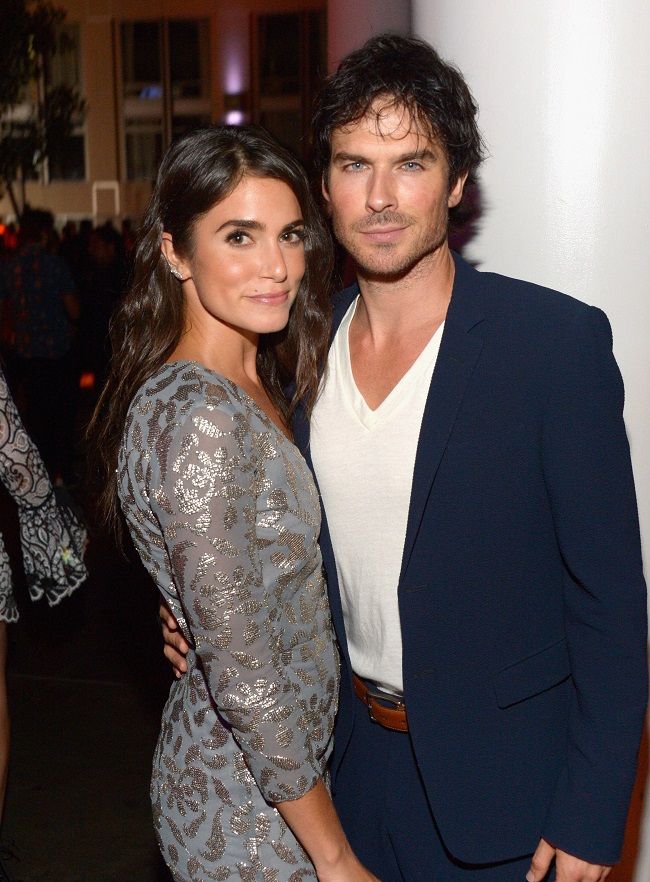 Somerhalder stands a height of 5 feet and 7 inches tall and weighs approximately 71 kgs. He has blue eyes and dark brown hair. Likewise, he has a well-build body that attracts many fans.

Social Media, and Net Worth

Furthermore, Ian’s estimated net worth is around $8 million.