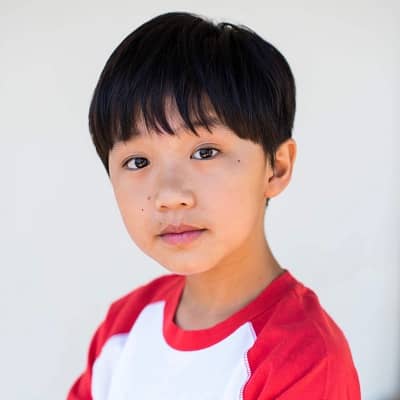 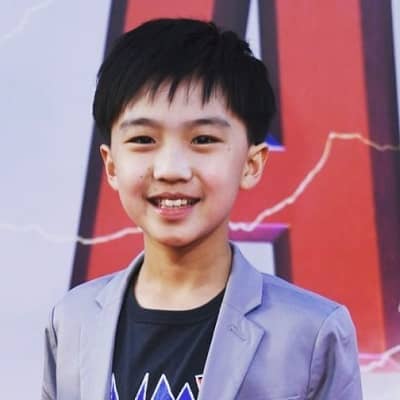 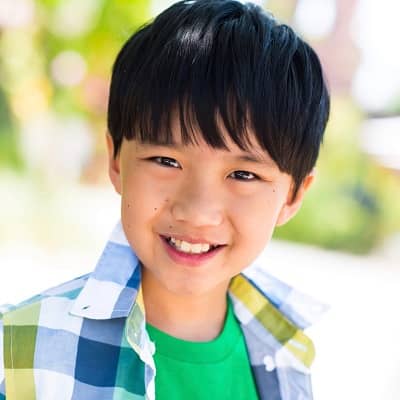 Ian Chen is a young American actor and singer. Ian Chen has won several accolades for his role as Evan Huang on the ABC television sitcom ‘Fresh Off the Boat’.

Ian Chen was born on September 7, 2006. He was born to Taiwanese immigrants in Los Angeles, California. He is 15 years old currently and his zodiac sign is Virgo. Moreover, he has a younger brother named Max and both are fluent in Mandarin. Chen has shown enthusiasm for video games like Counter-Strike: Global Offensive, Minecraft, Prepar3D, etc. Moreover, he also sings and plays guitar in a band, and is an aviation enthusiast. 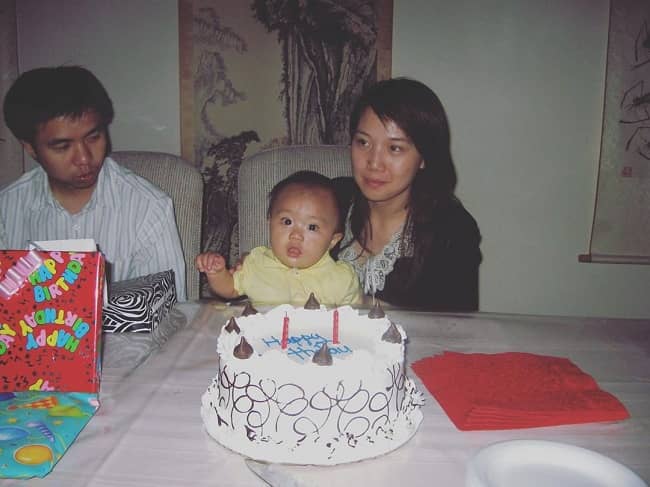 Ian Chen kicked off his acting career at the young age of 5, booking a commercial gig at that age. He has been featured in commercials for McDonald’s and AT&T, among others. Similarly, in March 2014, he landed his big break when he booked the comedic role of Evan Huang in ABC’s “Fresh Off the Boat”.

Likewise, in November 2016, Chen opened the “FASO Goes Pops!”, orchestra concert with a performance of the young Michael Jackson hit, “Ben”. And, in June 2016, he starred as the main character in Eric Nam’s music video “Into You”. Further, in 2019, he co-starred in the live-action film Shazam!. Chen has also guest-starred in “Grey’s Anatomy” and “Dr. Ken”.

Further, besides acting on camera, he is also a voice actor, having a recurring role in Disney Junior’s “Fancy Nancy”, and being featured in the animation film “Wish Dragon”. He loves being on set and learning all aspects of the filming process. 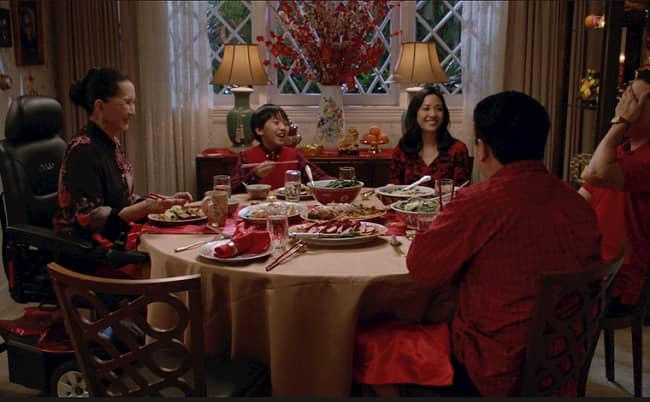 Caption: Ian Chen in ‘Fresh Off the Boat’. Source: Instagram

Further, he is represented by Paradigm Talent Agency. Through his social media, he has either endorsed or promoted various brands including Nickelodeon Resort Punta Cana.

Likewise, as a trained singer, he appeared in the Hallmark Channel’s “Home and Family” for his first television interview and live singing performance. Chen was subsequently invited to sing for many charity events.

Moreover, in addition to acting and singing, he enjoys playing piano and guitar, watching TV, reading, swimming, and playing airplane simulators. Moreover, he also aspires to be a pilot when he grows up. 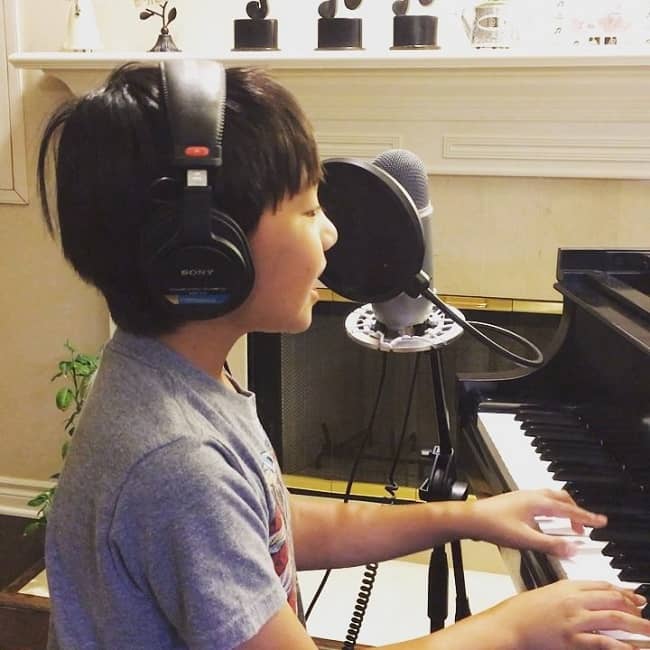 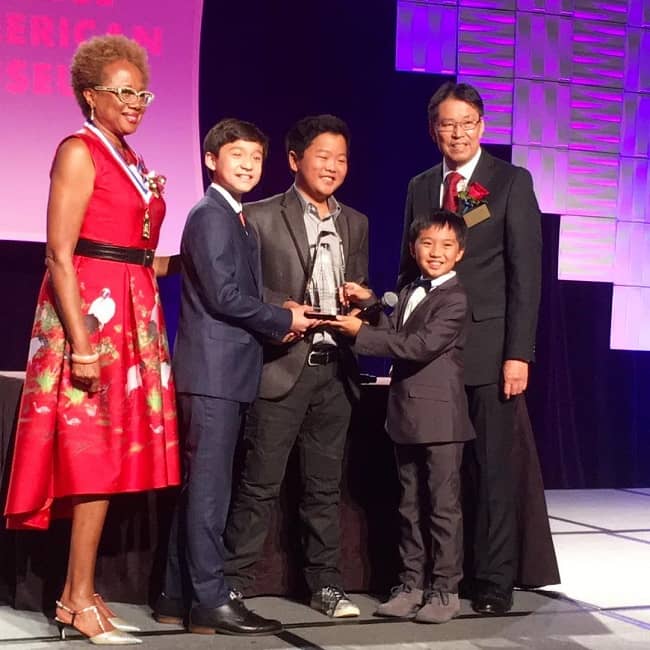 Ian is just 15 years old and it is very early to predict his girlfriend as of now. He has never been in a relationship publicly. Chen surely is busy focusing on his career and studies. However, his talent, good looks, charm, and uniqueness would attract many lovers towards him.

Chen is just 14 years old, which means his body stats would change for some more years. However, he is 5 feet 1 inch tall and weighs around 48 kilos as of now. Moreover, he has a Snub nose, thin eyebrows, and a wide smile. His hair and eyes are of brown color. He has a cool and humble personality. 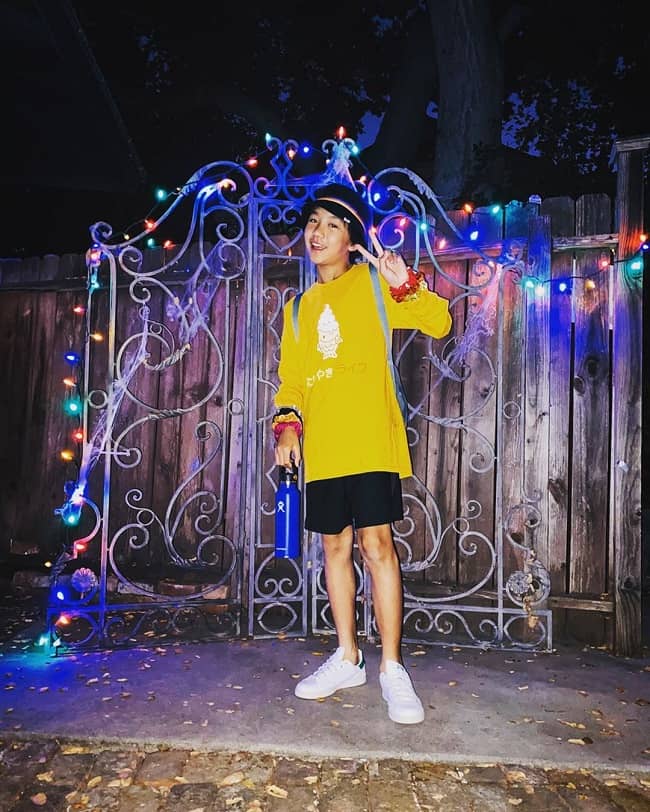 Ian is active on some social media sites. His Instagram account is able to gather over 73K followers. Therefore, he is available under the username ‘@theianchen’. He is also active on Twitter and has gained over 21.5K followers. Moreover, his official Facebook page has amassed more than 17K followers.

This young and talented actor and singer surely pocket a good amount of money. His earnings depend on his acting and singing career. However, he has not given any information regarding his net worth and other earnings. Though, as of some online sources, his net worth is $5K dollars.