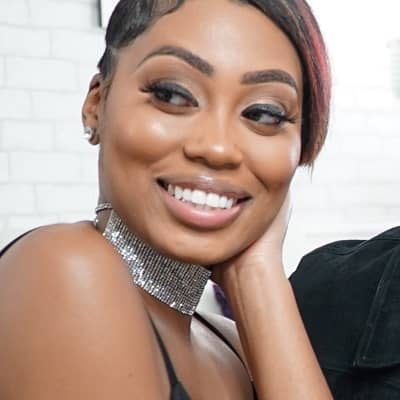 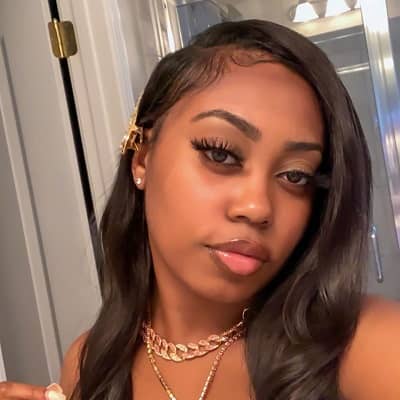 Iamtherealtaj was born on 11th October 1997 and is currently 23 years old. Her birth name is Chatejah and her zodiac sign is Libra. Likewise, Chatejah was born in Riverdale, Georgia, United States of America, and holds American citizenship. Similarly, regarding her ethnicity and religion, she belongs to the African American ethnic group and follows Christianity. Regarding her family background, Chatejah is quite reserved and discreet regarding her personal life. Likewise, she has not shared much information about her personal life. Similarly, there is no information about her parents and siblings available in the media.

Ever since childhood, Chatejah was an extraordinarily talented person. Likewise, she began taking piano lessons at the young age of five years old. Similarly, she became a recording artist at the age of 15. Likewise, Chatejah also became a competitive cheerleader and played for her high school band. Furthermore, talking about her educational qualification, Chatejah is a college graduate. However, there is no information about the educational institution in which she enrolled on.

Professionally, Iamtherealtaj is a social media personality who is a talented singer as well as a rapper. Likewise, she is quite popular on Youtube, Tiktok, and Instagram. Similarly, she mainly uses #UCantBullyMe #BukkyWalk #Youcantbullyme #getahater trend on her social media handles. Before vines became closed, she was quite popular in it. However, after it was officially removed, she started using another video-sharing app Tiktok. Likewise, she has more than 3.6 million followers on her @iamtherealtaj account in Tiktok. Moreover, her popularity in vines has helped easily her gain popularity in her Tiktok account. Similarly, she also became the crowned muser in Tiktok and has more than 110.6 million likes on her Tiktok videos.

Likewise, besides being a Tiktok star and former Viner, Chatejah also has a channel on Youtube. Likewise, her Youtube channel is ‘Iamtherealtaj’ and has 201k subscribers in it since she joined on 23rd May 2012. Similarly, her first video on the channel dates back to 28th May 2012. She posted ‘TAJ AT HOODSTARZZTV NETWORK’ and has 2.3k views on it. Followed by this, she posted another video ‘IAMTHEREALTAJ LEGENDZ JEWELRY HAUL’ on 9th June 2012 and has 1.7k views on it. 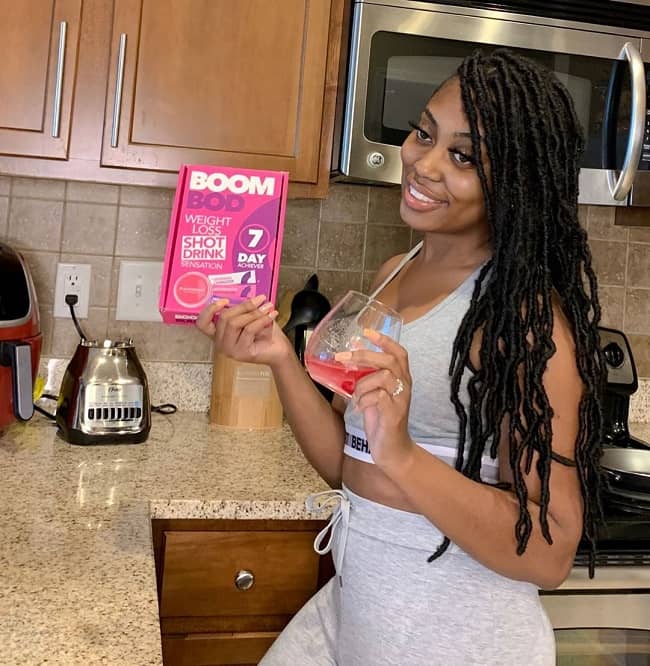 Reflecting upon her social media presence, Chatejah is active on Instagram and Twitter besides her Youtube channel. Likewise, her Twitter handle is @iamtherealtaj and has 247.3k followers in it since she joined in December 2010. Similarly, Iesha has 276k followers on her @iamtherealtaj account.