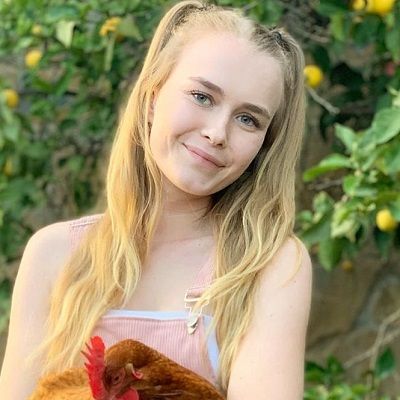 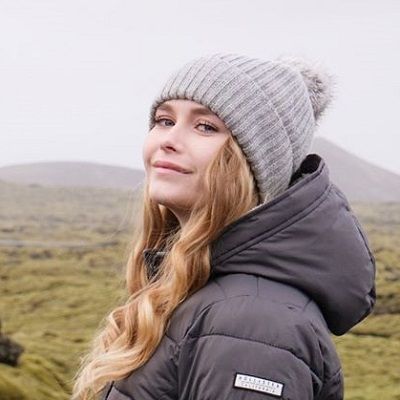 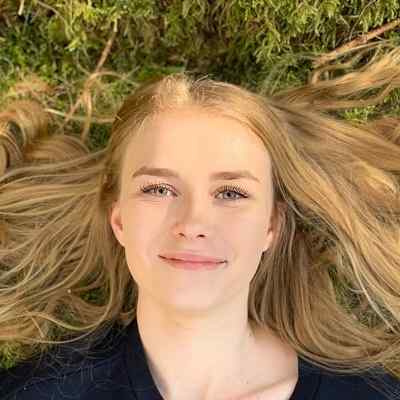 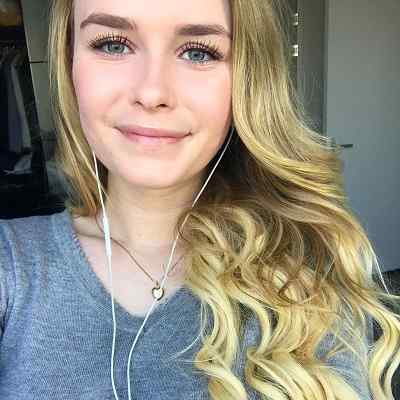 IamSanna is a Norwegian Youtuber. IamSanna mostly focuses on challenges, tags, vlogs, and life updates on her channel. She is also available on other social media platforms.

IamSanna was born on 16 May 1998 and her age is 23 years old at present. Talking about her family, she has a sister who has created several vlogs for her own channel. Moreover, she is multilingual and she can speak English, Swedish, Norwegian, French, Spanish, and a little bit of Dutch.

Likewise, she is of Swedish descent and she was only 6 years old when her family moved to Spain. She also wishes to settle in Sweden in the future. Moreover, she often travels to the Netherlands.

Additionally, she opted to drop out of school to concentrate on her Youtube career. It has now become her passion, and she would like to take it up as her full-time job as well. She often watched YouTube videos earlier, but due to her hectic schedule, she cannot devote much time to watching videos anymore. She is also inspired by popular gamers and YouTubers, Casper Lee and Joe Sugg.

If she ever has to quit YouTube as her career, she would love to devote her time to some charitable purpose, such as working for the homeless, children, or animals. Being an ardent animal lover, she also earnestly wishes to do something substantial for animal safety. She once rescued a puppy named Nala and later made a vlog on this particular experience. She also has another pet dog named Molly. 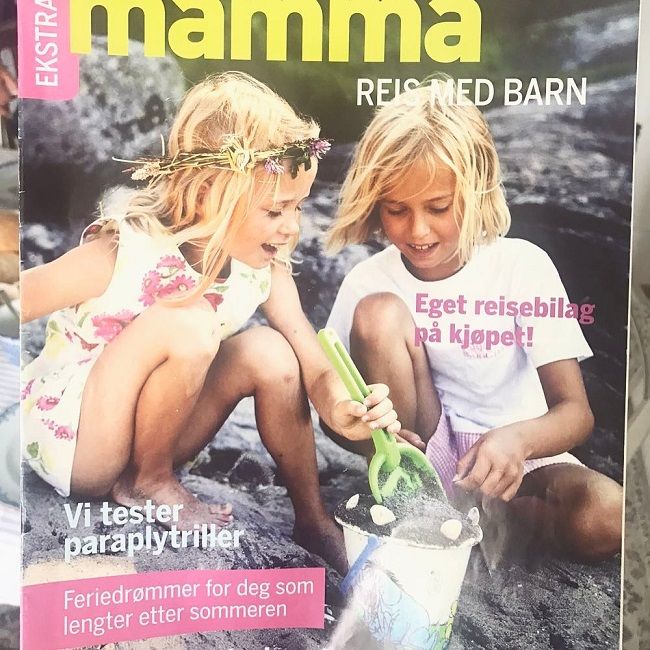 IamSanna and her sister in a magazine in their childhood. Source: Instagram

Professionally, IamSanna is a YouTube vlogger who publishes challenges, tags, vlogs, and life updates to her popular channel. Her channel has garnered over 3.7 million subscribers. Similarly, she later began publishing Roblox gaming content.

Talking about the initial phase of her career, Sanna joined YouTube in December of 2013. Likewise, Sanna has featured Jelle Van Vucht in several of her videos.

She was still in school when she stepped into the YouTube arena. Her channel iamSanna was initially a vlogging space. The first video on her channel is a Christmas vlog and she later began posting challenges, pranks, DIY projects, and other entertaining content. More precisely, she created her channel on 3 December 2013 and so far has 889,387,519 views and 3.76 million subscribers.

Also, she once participated in the Ice Bath Challenge. It is a viral challenge. Sanna has also appeared in numerous videos with her boyfriend. Among all, the most popular videos are Best Friends VS Boyfriend!, LEAVING JELLY FOR KWEBBELKOP PRANK CALL!, and KISS, MARRY OR KILL! W/Jelly.

Her channel gained momentum after she began experimenting with gaming content. Soon after she posted gameplays of the popular video game Roblox, her channel’s popularity skyrocketed. Roblox is a gaming space that enables gamers to construct their own maps and games.

This venture turned out to be immensely profitable for Sanna’s channel too. This also eventually helped her register her name among other established YouTubers from Norway. Moreover, her channel now has more than 100 million views and over a million subscribers.

This immense success helped Sanna attend Ireland’s first-ever grand gaming event called PlayersXpo. It was held at the Convention Centre in Dublin in 2017. Moreover, she attended this grand event with her boyfriend. Apart from YouTube, Sanna has accounts on other social media platforms too. 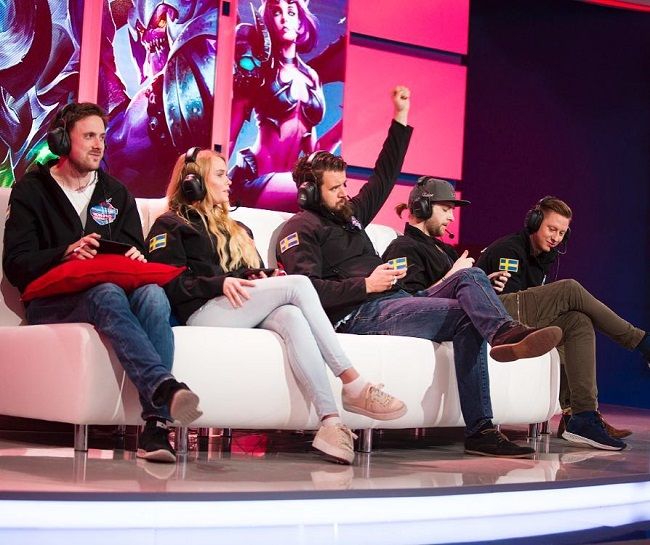 There are a total of seven videos that have crossed the 5 million views milestone but have lesser than 6 million views. They are LEAVING JELLY FOR KWEBBELKOP PRANK CALL!, KISS, MARRY OR KILL! W/Jelly, MY NEW YOUTUBER BOYFRIEND!, THE SIMS 4! W/Jelly, BOYFRIEND NEVER SHOWED UP TO MY WEDDING! (Royale High DISASTER), DANGEROUS SNAKE IN MY POOL!? (Vlog), and MEGA SLIME POOL CHALLENGE! W/Boyfriend.


Moreover, the videos with over 6 million video views are VALENTINES DAY SURPRISE GIFTS! with 8.5 million views and WORST BABYSITTER EVER! (Adopt Me) with 6.9 million views respectively. Likewise, the oldest video on Sanna’s channel is The Christmas Tag! She uploaded this video on 10 December 2013 and so far has 76,580 views.

IamSanna is in a romantic relationship with a popular YouTuber and gamer named Jelle Van Vucht. He is more popular as “Jelly”. The pair met for the first time at a YouTubers gathering held in the Netherlands. Initially, it was just a casual meeting, which later turned into a serious relationship.

After their initial encounter, Sanna thought Jelly was gay! However, the duo remained in touch and Sanna later discovered that Jelly was, in fact, straight. The lovers then began dating after a while. They live together now! Sanna posted an adorable photo in September 2019 saying they have been together for five years. 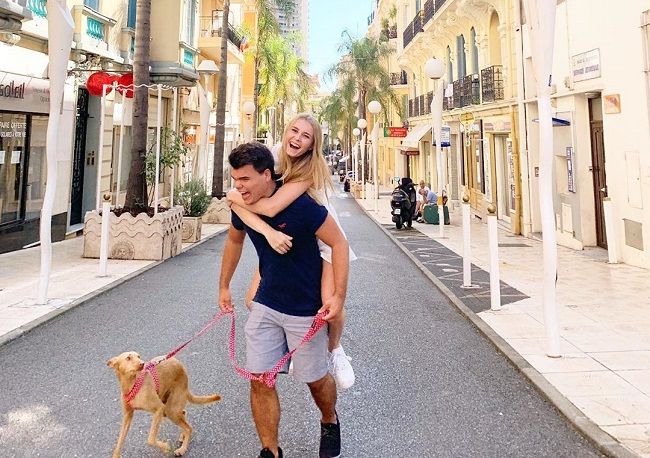 IamSanna with her boyfriend, Jelly, and their pet dog, Nala. Source: Instagram

She stands tall at a height of 5 feet 6 inches and weighs around 54 kgs. Moreover, her chest-waist-hip measurements are 34-25-33 inches respectively. Likewise, Sanna has blue eyes and blonde hair.

Talking about her social media presence, IamSanna has 745 posts shares and 660k followers at the time of preparing her biography. On Twitter, she has 184.4k followers and she created this account in December 2013. Moreover, Sanna has had 5 million subscribers on her Youtube channel since the creation of this channel on 3 December 2013. We can also contact her at [email protected]

Moving on, she has a net worth estimation of 5.4 million dollars. She has published a total of over 1.4k videos which all together add up to more than 889.3 million views. She creates on average 36 new videos every month earning 2.8 million video views every day and 7.2k new subscribers daily.