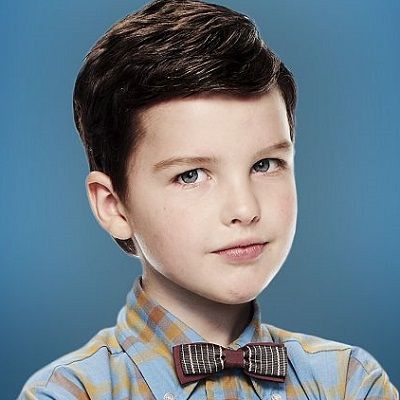 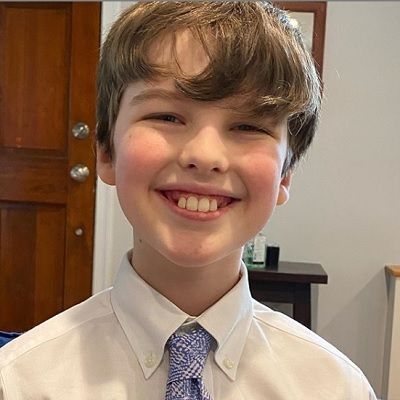 On July 15, 2008, Iain came to the world as the son of Lee Armitage and Euan Morton. As of the year 2022, he is currently 14 years old. His mother is a theater producer whereas his father is a Tony-winning Scottish actor and singer.

Moreover, he is the grandson of former United States Deputy Secretary of State Richard Lee Armitage. He was born in Georgia but currently resides in Arlington, Virginia.

Born to a theater-based family, he was also introduced to theater at a very young age. However, there is not much information about his schooling.

Engaged in filing professionally from a very young age, he must not have got time to attend school. Nevertheless, he must be attending homeschooling. 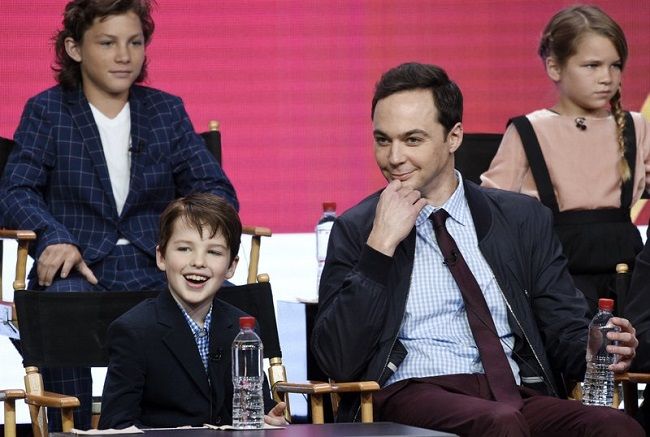 14-year-old Iain is still too young to be romantically involved in a relationship. He currently is in love with his work and is focused on reaching new heights.

However, for a talented and charming boy like him, it would not be hard to find the perfect girl when the right time comes. 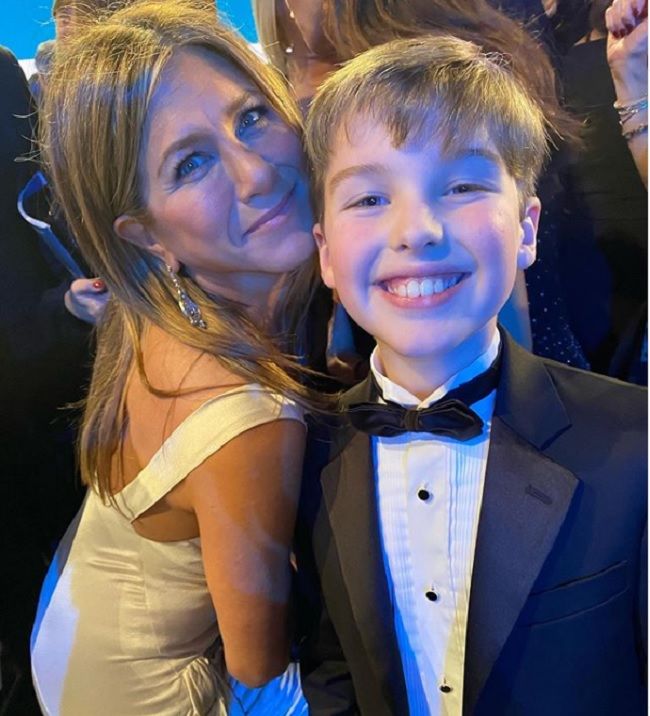 The lead actor of Young Sheldon, Iain is a charming little boy. He is a mixture of good looks and talent. The boy has a lean body structure and weighs 35 kgs. Similarly, he has an average height of a 12-year-old measuring 4 feet 11 inches.

However, he is still in his growing age so his height and weight could be changing often. Among his other physical features, what stands out the most is his blue eyes. Similarly, he has dark brown hair that complements his fair skin. 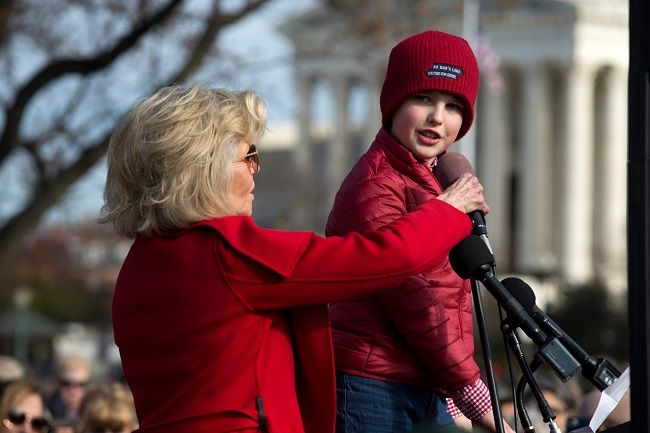 In today’s era of the internet, no celebrity stays away from it. Even young stars like him are not just active but very popular on social media. He was a part of social media even before he learned how to talk.

He joined Twitter in 2008. Back then his parents handled the account. However, now he is old enough to manage it on his own. He goes by the name @IainLoveTheatre on Twitter where more than 30k people follow him.

Similarly, he has over 460k followers on his Instagram @iain.

As the only son of a theater producer and actor, Iain was familiar with the setting since his infancy, He saw his first show at the age of 3.

Subsequently, he started reviewing theater plays under his Youtube series ‘ Iain Loves Theatre’. Moreover, he even posted his own renditions of Broadway songs in the series.

His videos caught the attention of many agencies in the industry who wanted to sign him up.

Finally, at the age of 9, he made his debut appearance as a guest actor in the ‘TV Show Law & Order: Special Victims Unit. He played the role of Theo Lachere in the episode “Chasing Theo”.

His debut year is not limited in a single episode. His major work as “Ziggy Chapman” in the HBO miniseries ‘Big Little Lies’ was also released in the year 2017. The 2017-2019 series gave him major recognization in the film industry.

Moreover, in the same year, he also appeared in several movies including  ‘The Glass Castle’, ‘Our Souls at Night’, and ‘I’m Not Here.

Currently, he is known to the world as Young Shelden playing the lead ‘Sheldon Cooper’ in the prequel of the sitcom ‘The Big Bang Theory. “Young Sheldon” is an American comedy television series on CBS.

Moreover, in a 2019 episode of Big Bang Theory, he even made a guest appearance. Apart from this, he also voice-covered Young Shaggy Rogers in 2020 and animated his Scoob!.

3 years into the film industry and Armitage has already been nominated for three major awards. He was nominated under the category Breakthrough Performer of the Year in the 2018 Gold Derby Award and Choice Breakout TV Star in the Teen Choice Award.

But unfortunately, he did not win these awards. Nevertheless, he took home the 2018 Young Artist Awards under the category Best Performance in a TV Series – Leading Young Actor for his role in Young Sheldon.

Moreover, with his talent and dedication, he will surely win several more awards and titles in the upcoming of his career.

Armitage is one of the in-demand child actors in Hollywood. According to resources, he makes US$ 10-20K Per Episode. Being a part of several movies and two hit Tv series, Armitage made a generous sum of money at a very young age.