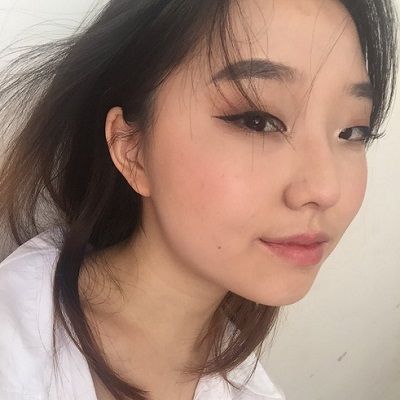 Hyojin is a Korean-Australian YouTube animator. Hyojin is better known as Squizzy for her animation and speed paint videos.

Born on June 28, 1999, Hyojin’s full name is Hyojin Choi. She is a 21-year-old lady with the zodiac sign cancer. Although born and raised in Sydney Australia, Choi’s family is originally from Korea. Despite being active in the media constantly for a long time. He has not talked about her family or childhood. Similarly, her educational background is also still unavailable. 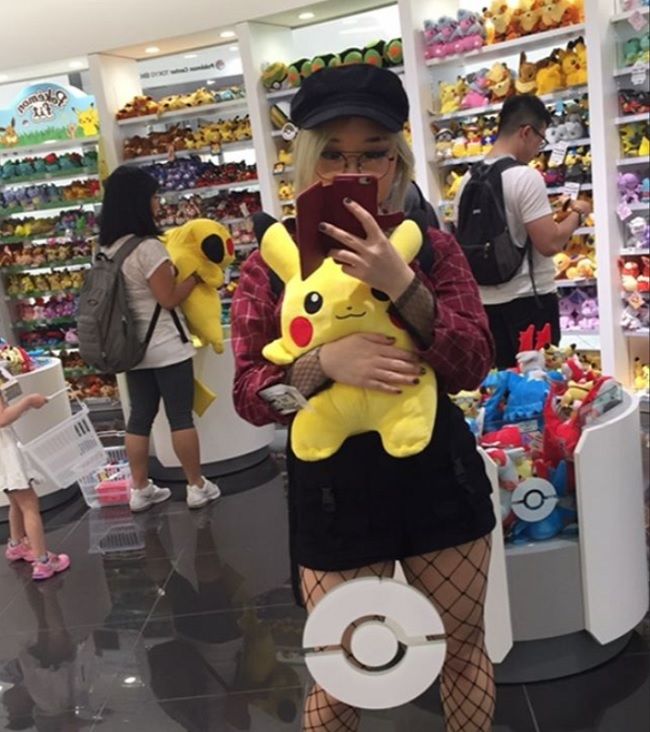 In the year 2012, when she was only 13 Hoyjin launched her youtube channel ‘squizzy’. Here she describes herself as “a homeless Australian who just wants to make dumb cartoons”. After a year of starting the channel, Hoyjin posted her first video in December 2013 which is a short animated clip. Since then she has been actively creating new videos. All her videos are animated and are of length below 1 minute. Her most-watched video is “Aminated Meme Compilation’ which has over 1.4 million views.

Along with Youtube, Hyojin also streams on witch at least once or twice a week. The streams also showcase her animation skills. Apart from the amination part, he also appeared as a co-host in the podcast “The Pubcast”. The program that was run AKindAleWar’s YouTube channel however got canceled for a long time now.

During 7 years of her Youtube career, Hoyjin has earned her first silver play button and 386k subscribers. Youtube is a medium for her to connect with the people and showcase her skills. In return for constant hard work and dedication towards her channel, she has also earned quite a generous amount of luxury. She earns about $4500 dollars every month from the channel. Similarly, her net worth is approximately $205,000 USD.

Hyojin is currently single. But back in 2019, she was dating Youttber Pyrcocynical. Hoyjin and Pyrcocynical appeared together in the Pubcast podcast, where she constantly insulted him. Many thought she hated him. But the reality turned out to be different. The two have been dating mid-2016 and the insult was just friendly banter.

They were a happy couple and even made collab videos. However, on April 17, 2019, she announced their separation with mutual understanding. Yet in July of the same year, Pyrcocynical her of cheating on him. In response, Hoyjin claimed she was innocent, but there is no evidence to support or discord the allegation. 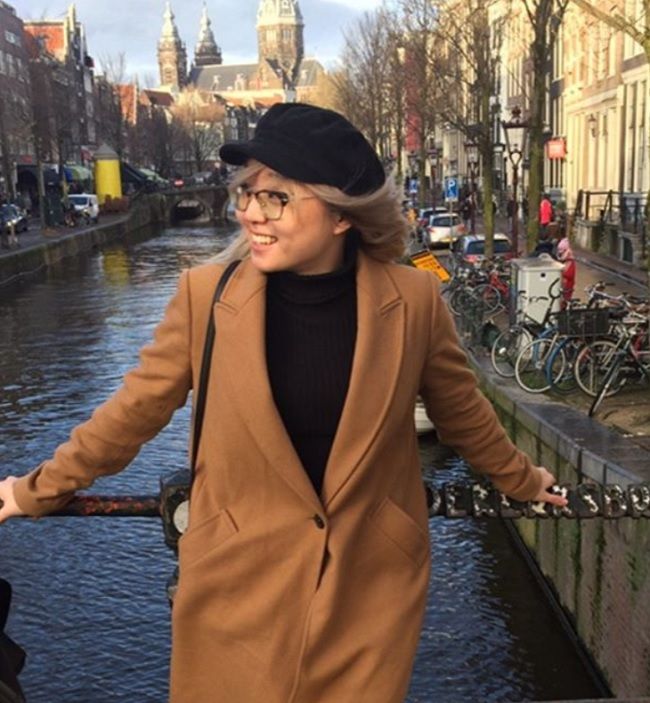 Caption: A photo of Hyojin form her trip to Amsterdam
Source: Instagram

Young Youtube star Hoyjin’s name appeared in a few controversies in the past. The first one was related to YouTubers Slazo and Chey. After their split, Slazo was falsely accused of rape. However, when Slazo responded with evidence that debunks the allegations, people claimed Hoyjin spread the rumor in an attempt to undermine Slazo’s reputation.

After the incident, Hoyjin got into another controversy when Turkey Tom made a video that revealed he was abusive to her dog that was (allegedly) living with her at the time. In response, she claimed that she did not abuse the dog, but not many people believed her. However, Aidan Walker, who lived with the dog and its owner, came out with a discord post explaining the situation further. Aidan stated, that he did not live with the dog, and what appeared to be dropping the dog was her reflexive attempt. It proved his innocence.

However, during this controversy, many people searched and found evidence that she had an NSFW account. She used it to draw YouTubers in a pornographic nature. Consequently, she received backlash when many people. Some even accused her of being a pedophile.

Hyojin is a young and pretty Korean-Australian girl. She has an average height. Moreover, her body figure is slim and well maintained.  However, the exact measurement of her height and weight are unknown.

Similarly, she has also not revealed other body measurements including the shoe size and dress size. Just like any other Asian face, she has single lidded dark brown eyes. Similarly, she has dark brown hair which she has trimmed short. Overall she is a very attractive young lady. 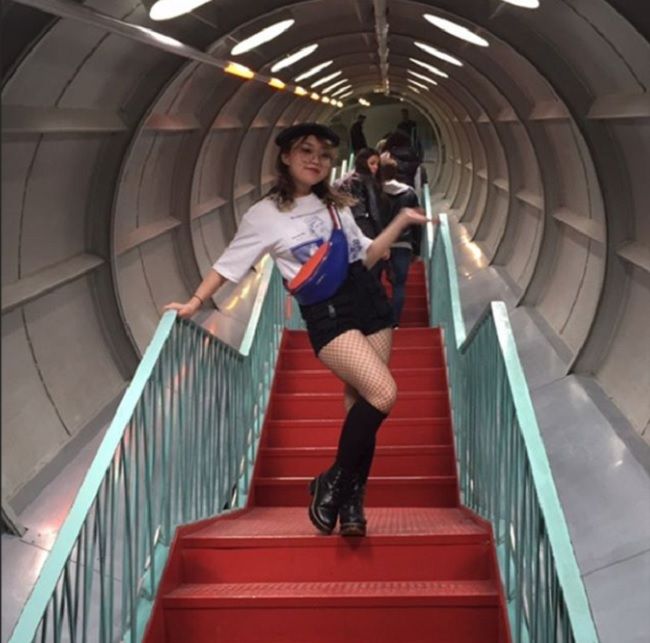 She is active on different social media sites also with Youtube. She goes by the uses name @squiz.xy in all her social media accounts. The name comes from Infamous Australian gangster Squizzy Taylor. She thought his first name “sounded cool”, but changed the second ‘z’ to an ‘x’. Looking into her follower’s count, she has the highest followers on Twitter which is above 161k.

Similarly, she has 77k followers on Instagram and48k on twitch. However, she is not available on Facebook. In all her social media accounts, she mostly shares are amination and drawing skills. Thus there is not much personal information about her even in these accounts.