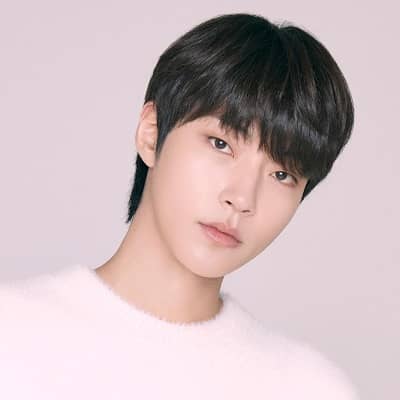 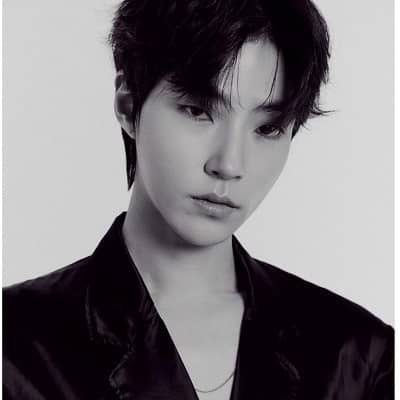 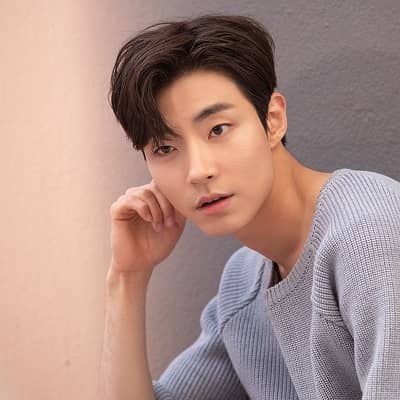 Hwang In-yeop is a prominent South Korean model and actor. Hwang In-yeop gained immense fame as an actor for his appearances in TV series like ‘True Beauty’, ’18 Again’, ‘Tale of Nokdu’, etc.

Hwang In-yeop was born on 19 January 1991 and he celebrates his 30th birthday in 2021. He hails from Seoul, South Korea, and his zodiac sign is Capricorn. There is no information regarding his educational journey. In-yeop also has yet to share insights into his family matter. Hence, there are no details regarding his parents, siblings, and other family details. Likewise, his name is written in Korean as 황인엽 and in Hanja as 黃仁燁. 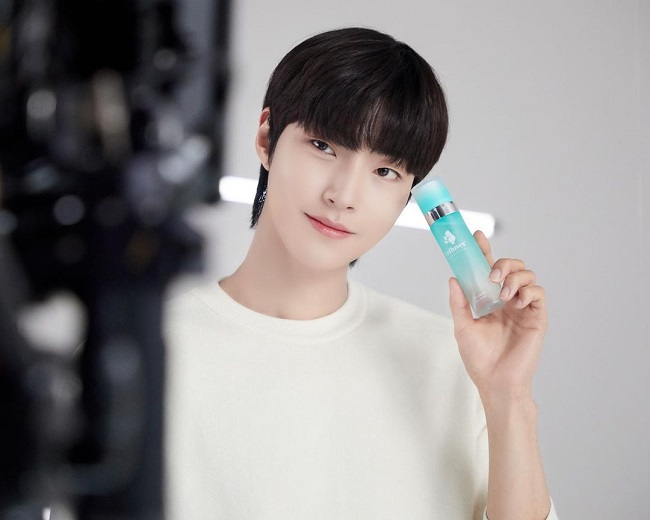 Caption: Hwang In-yeop posing for a photo during a photoshoot for Celluver Korea. Source: Instagram

Professionally, Hwang In-yeop is an actor and model. The actor is popular for his roles in TV dramas including Why, Freshman, The Tale of Nokdu, 18 Again, and True Beauty. As a model, he has appeared in several high-end magazines like Cosmopolitan Korea and Vogue Korea.

In-yeop made his acting debut in the year 2018. It was with the lead roles in the web drama Why in 2018 and Freshman in the year 2019. The actor was also praised for his acting in The Tale of Nokdu in which he played the role of Park Dan-ho. For this TV series, In-yeop worked alongside Jang Dong-yoon, Kim So-hyun, Kang Tae-oh, and Jung Joon-ho in the lead roles.

In-yeop gained even more recognition when he portrayed the role of Goo Ja-sung in 18 Again. His character Goo Ja-sung is a basketball captain who bullies Lee Do-hyun’s son. For this project, he worked alongside actors Kim Ha-neul, Yoon Sang-hyun, and Lee Do-hyun in the lead roles. 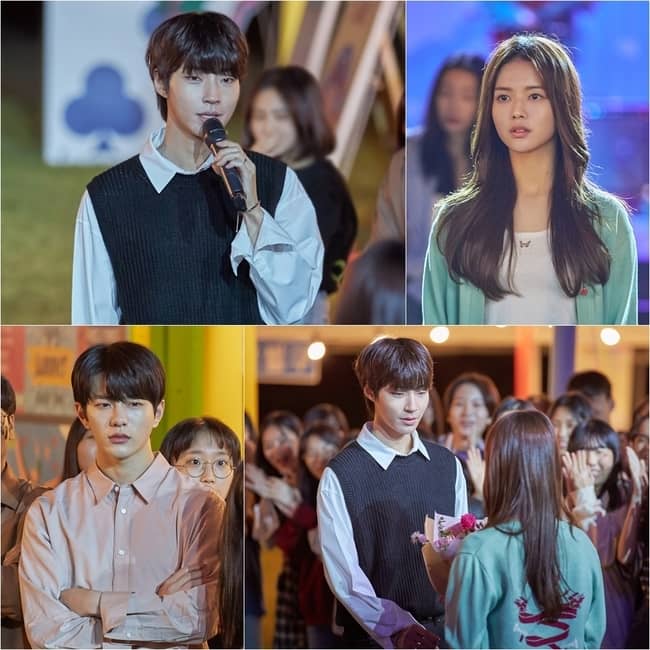 While writing this biography, he is still starring in the tvN drama True Beauty. In this TV drama, In-yeop plays the role of the second male lead named Han Seo-jun. The character Seo-jun is a high school “bad boy” who actually has a soft heart. For this project, In-yeop works alongside actors Moon Ga-young and Cha Eun-woo in the lead roles.

Besides these, is actor he is currently signed under the South Korean entertainment company KeyEast. Before this, the young actor used to be under YG KPlus. He initially joined the company KeyEast to be a model.

Moreover, In-yeop names actors Lee Byung Hun, Jo In Sung, and Joo Ji Hoon as his role models. Further, In-yeop has already completed his mandatory military service. He has already signed for the role of the character Na Il-deung in the Netflix original Annarasumanara. However, the date of release or broadcast has not been publicized for this drama/TV series. 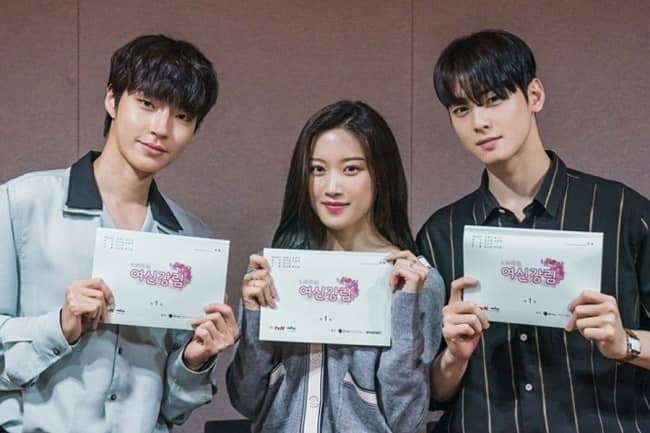 Caption: Hwang In-yeop posing for a photo with the co-stars of ‘True Beauty’, Cha Eun-woo and Moon Ga-young. Source: Soompi

There is no verified information about whether Hwang In-yeop is single at present or is in a romantic relationship with someone. It might be that the actor is maintaining his privacy and keeping his relationship status and love affairs hidden from the public. Or it might also be the case that In-yeop is actually single at present and is more focused on strengthening his acting and modeling career.

Nevertheless, In-yeop has not shared much information regarding this issue. The actor has also not shared any social media posts that might indicate his current relationships or affairs.

Moreover, he has maintained a clean public profile that is away from rumors, scandals, and controversies that might hamper his professional career and personal life. Nevertheless, the actor is sure to attract many lovers in his future through his talent, handsomeness, humor, and charms. 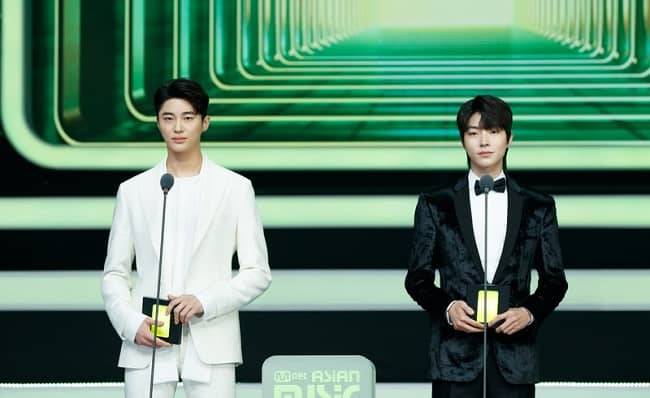 Hwang In-yeop stands tall at a height of approximately 1.85 meters or 6 feet. Besides this, there is no further information regarding In-yeop’s other body measurement details like his weight, chest-waist-hip measures, dress size, shoe size, etc. Further, In-yeop has dark brown eyes and silky hair of the same color. He also has single eyelids that are common among East Asians.