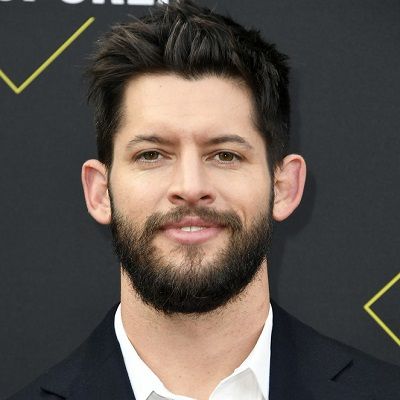 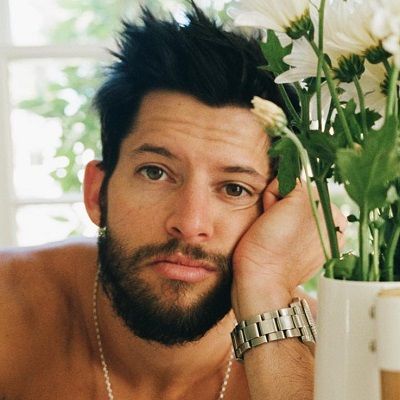 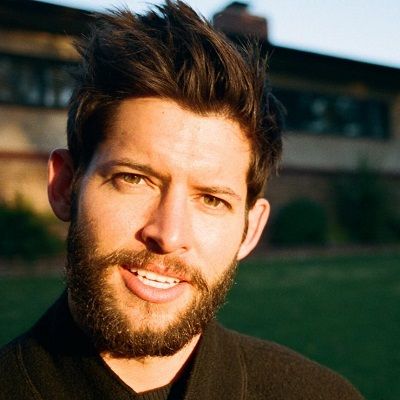 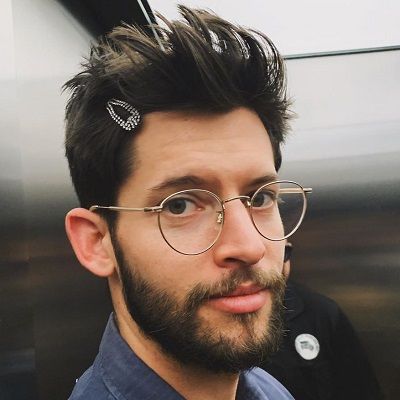 Hunter March is a popular American TV host, actor, producer, and YouTube personality. Hunter March is best known for working as the host and producer of the media and entertainment company ‘AwesomenessTV’.

Hunter March came to this world on April 5, 1991, in California, USA. He is 30 years old and his zodiac sign is Aries. His father’s name is Jeffrey March.

Besides, he is the grandson of Hal March who is the former host of the game show. He holds American nationality but his ethnicity is still unknown.

Likewise, he has one brother sibling named Dylan. Also, he is blessed with three stepbrothers and a stepsister. However, he has not revealed any information about his parents. Also, there is no information regarding his educational background. 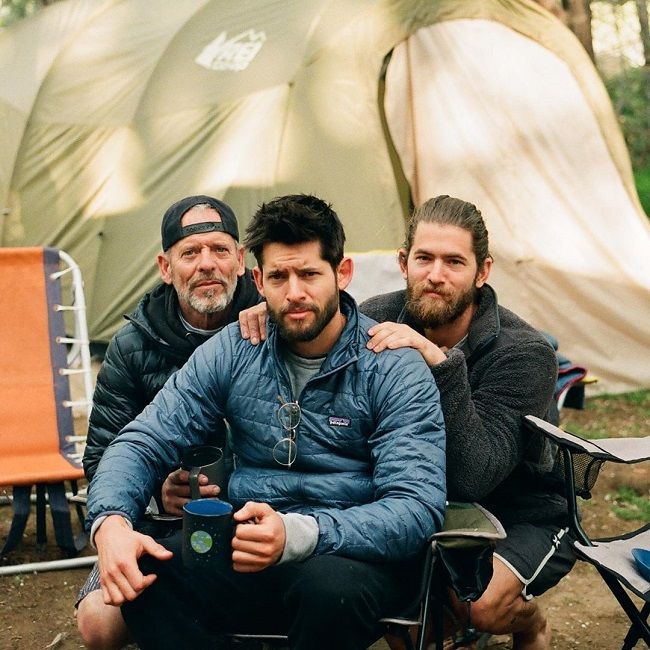 Caption: Hunter March clicking a photo with his dad and brother. Source: Instagram

He is one of the famous social media stars. Hunter is available on different social media platforms. His official Facebook page has earned over 27K followers. He is quite famous on Instagram with more than 177K followers.

Likewise, he is also available on Twitter where he has gained over 48.2K followers. His self-titled YouTube channel has garnered over 370K subscribers.

Hunter March began his career in 2012 as an intern at ‘AwesomenessTV’. Soon then, he got a promotion and ultimately became an on-camera host and later producer for the company.

To date, he has hosted numerous shows for AwesomenessTV. He has been the host of the show ‘Daily Report’ for over five years. March has hosted the company’s ‘#DearHunter’ and ‘You’re Busted’.

Between 2015 and 2016, he hosted ‘Top Five Live’, one of the largest budget talk shows for Verizon/Go90. During this time, the American personality also hosted the backstage segments of Teen Choice Awards.

In 2017, March hosted Game Show Network’s Emogenius. He is one of the main faces of AwesomenessTV and has helped the company garner millions of subscribers on YouTube.

Talking about March’s solo career at YouTube, he created his self-titled channel back on October 19, 2010. To date, he has uploaded over 70 videos on the channel, most of which are vlogs. And as of now, he has also shared numerous collaborative videos on his channel.

Some of his most popular YouTube videos are ‘I MADE MY GIRLFRIEND CRY… | Hunter March’, ‘TINDER FAIL WITH JENNXPENN!’, ‘UNDERWEAR FOR TWO?! | Reacting to WEIRD underwear products!’, etc with over millions of views.

In 2017, he released a self-help book called “TBH” through Scholastic. The book is designed for teens and features stories contributed by several major social media influencers, such as Rebecca Black, Jenn McAllister, and Alex Aiono.

He got the chance to host Netflix’s Sugar Rush, which was premiered in July 2018.

He is currently dating a beautiful girl named, Morgan Stewart. Their dating rumors were quite excited back in early 2019, but they confirmed it on the 5th of November 2019.

He usually posts pictures of themselves on his social media accounts. Furthermore, the two are enjoying their love life and are in a lovely relationship with no sign of problems.

Talking about the TV host’s previous linkup, he has been in a relationship with furniture designer Lex Lee since 2013. 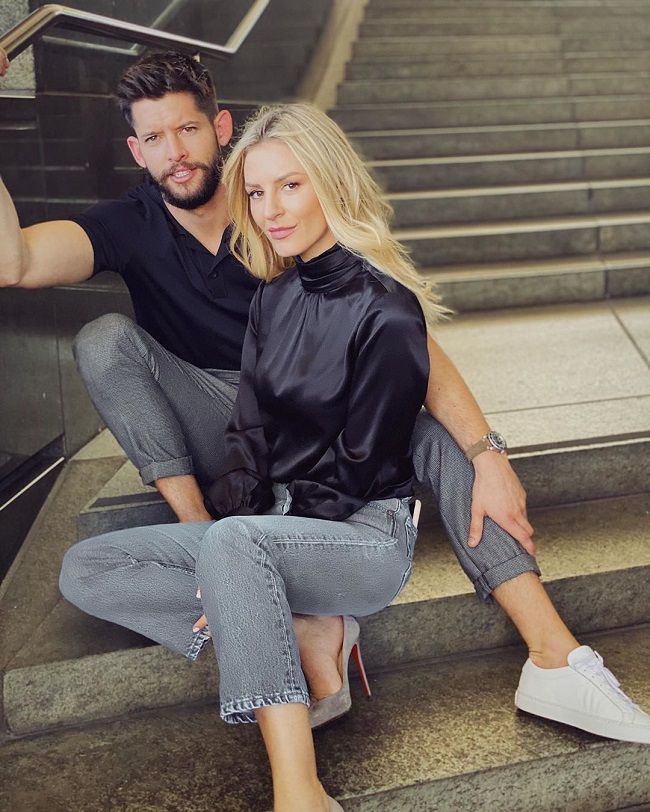 Hunter has an attractive personality and a charming smile. He stands the height 6 feet 8 inches tall. Further, he has dark brown hair color and brown eye color.

Apart from that, he has not shared his other details regarding his body measurements. He has maintained a healthy and fit body physique. 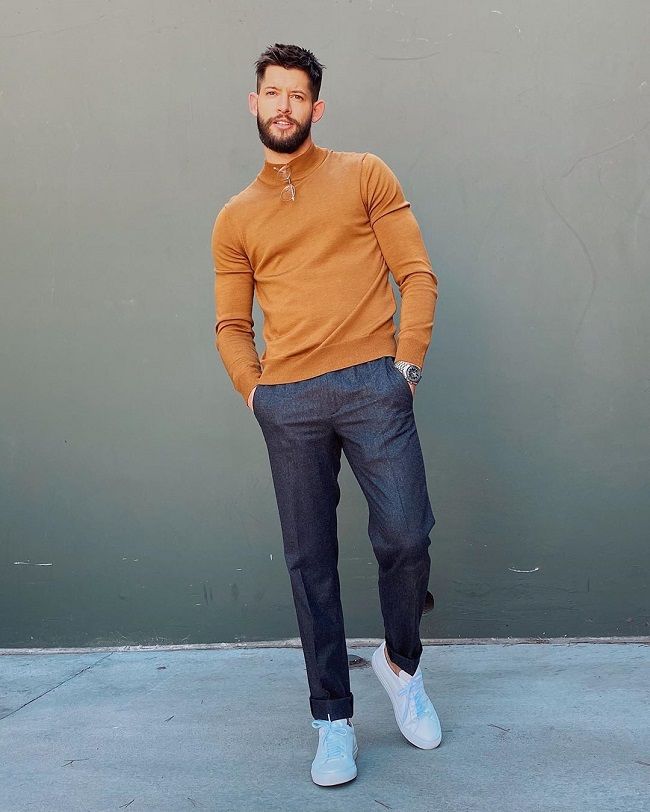 Coming towards his earnings, he has an estimated net worth of around $3 million as of 2020. He mostly earns through his television career. However, he makes a big amount of money through TV shows.