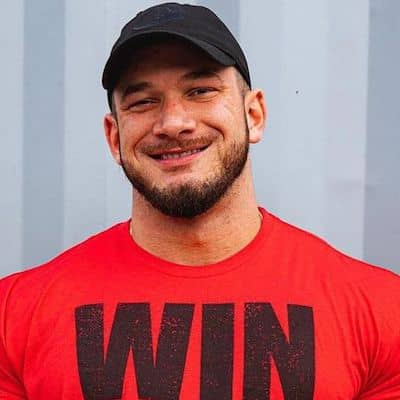 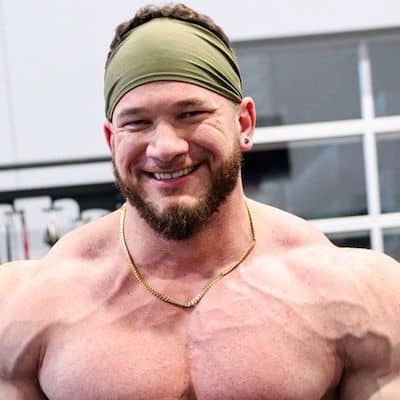 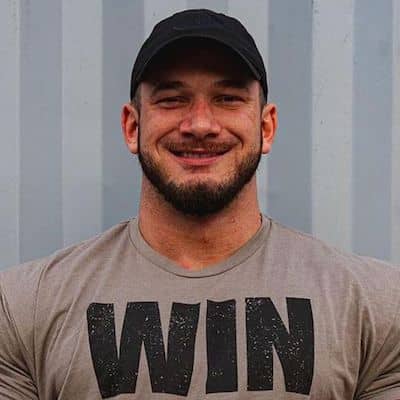 Hunter Labrada was born on May 17, 1992. His birthplace is Texas, USA. At present, he is 30 years old and his zodiac sign is Taurus. Being born in an athletic family, he always aspired to pursue a career in the sports field from a young age.

Hunter was highly influenced by his father, Lee Labrada who is a famous professional bodybuilder, published author, and CEO of Labrada Nutrition. His mother’s name is Robin. He attended Texas A&M University. 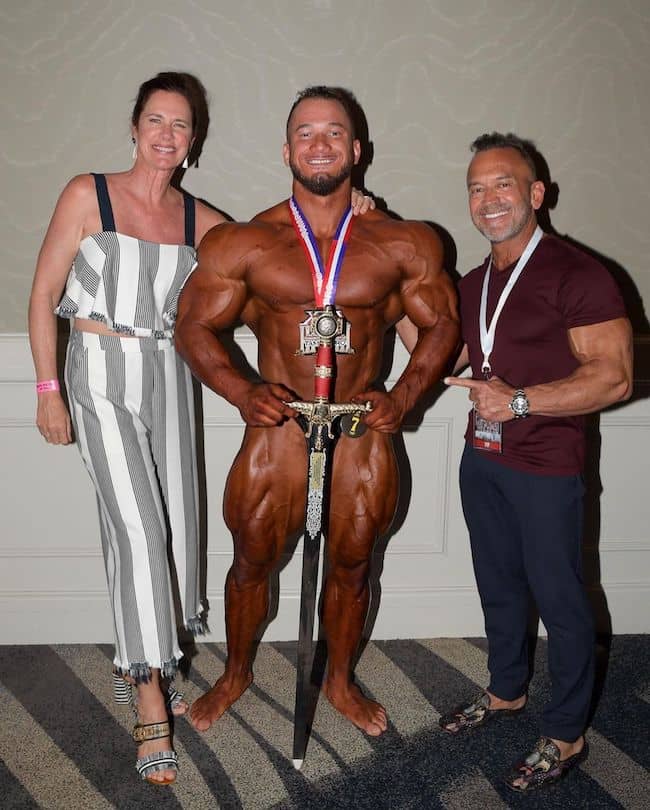 Hunter started his career to become an all-star American football player. He used to play sports throughout middle and high school. Therefore, he did his training spending hours and hours and was just this close when he went through a serious injury while he was in his college. Moreover, he was attending Texas A&M University, where he studied economics while he went through the injury.

And, he went through recovery taking leave from the football pitch, during which he did several bodybuilding-split workouts designed to strengthen his muscles which led him to start a career in bodybuilding like his father. Moreover, his injury led him to go through a training program that which he became stronger, leaner, and more powerful. 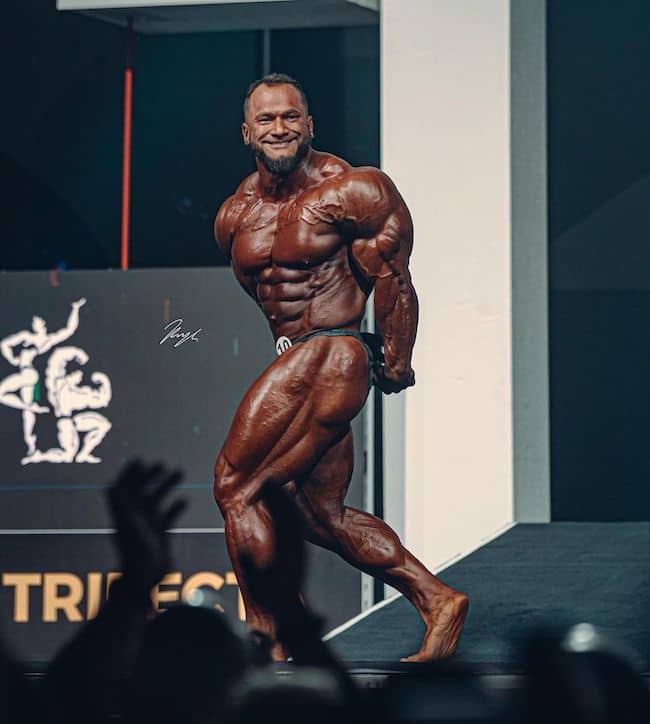 Shortly after, he developed a strong passion for weightlifting and bodybuilding. Soon, he started to compete in many championships. In the year 2016, this personality competed at the NPC stages in San Antonio and Branch Warren Classic, winning both contests.

He has a training plan like Day 1- Chest/Triceps, Day 2- Hams/Calves, Day 3- Off/Cardio, Day 4- Back/Bis, Day 5-Shoulders/Traps, Day 6-Quads/Calves, Day 7-Rest/cardio. He is also a renowned entrepreneur and social media personality. Additionally, this personality is also a contributing writer at both Bodybuilding.com and Labrada Nutrition.

Hunter is presently dating his girlfriend, Liv Roth. Roth is a pro-IFBB bodybuilder with whom he has been dating for years now and the couple is happily living together. His girlfriend lives together with him in Texas and supports him as she was seen during his competing weeks at the Mr. Olympia competition 2021.

Previously, Hunter was in a relationship with Katie Hutson with whom he shares a baby girl, Brooklyn Kathleen Labrada. Moreover, in June 2015, he became the father of his baby girl who was born healthy 7lb 2oz. However, Katie and Huter separated later. 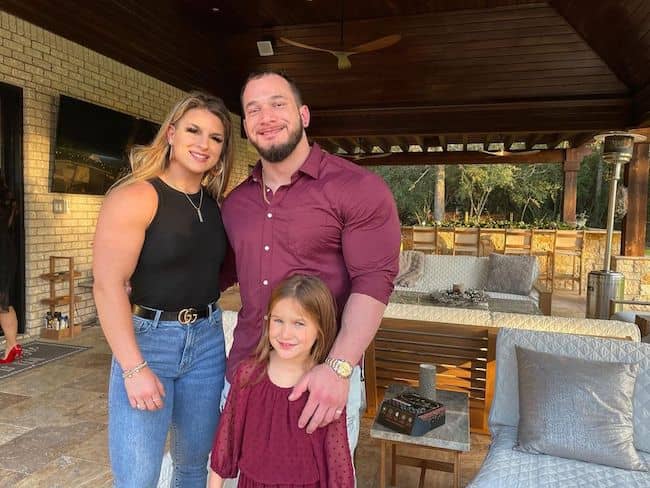 Hunter is a handsome man with a perfectly maintained athletic body physique in his late-20s. He has a height of 5 feet 9inch. And, his body weighs around 111kg or 245lbs. As a bodybuilder, Hunter undergoes strict and tight training schedules alongside strict nutrition as his motto is even “the more, the better”. Additionally, he has brown hair and a set of blue eyes.

This bodybuilder surely earns a good amount of money through his profession. But, his salary and net worth are not publicly announced.