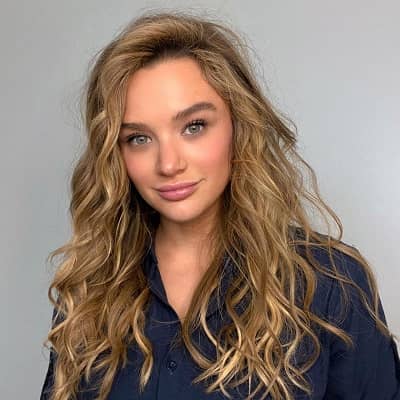 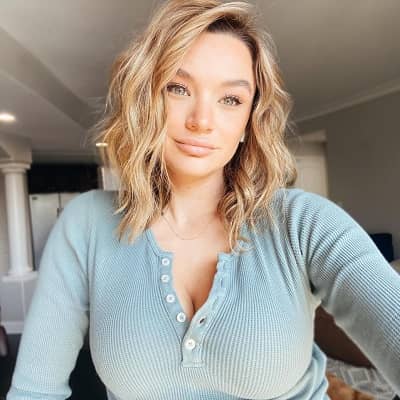 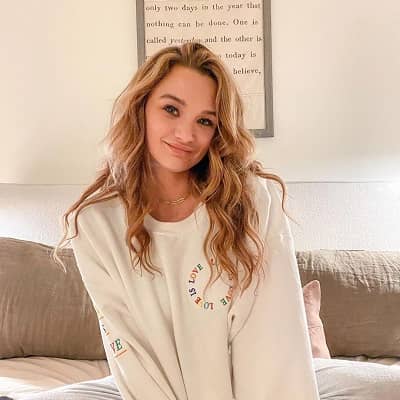 Hunter King is an actress known for her role as Adriana Masters on Hollywood Height. Hunter King has also featured in Life in Pieces and The Young and the Restless.

On October 19, 1993, Haley Ashley King aka Hunter King was born in Ventura, California, USA. Therefore, she belongs to Jewish and Christian background. Hunter is 28 years old, and her zodiac sign is Scorpio. She was born to her father Terry King and her mother Jamie King.

Additionally, her father is an arm-wrestling Champion. Also, she has an elder sister named Kelli and a younger sister named Joey King. Likewise, her grandmother’s name is Elaine Farrar. At a younger age, she performed in a theatre in Agoura Hills. 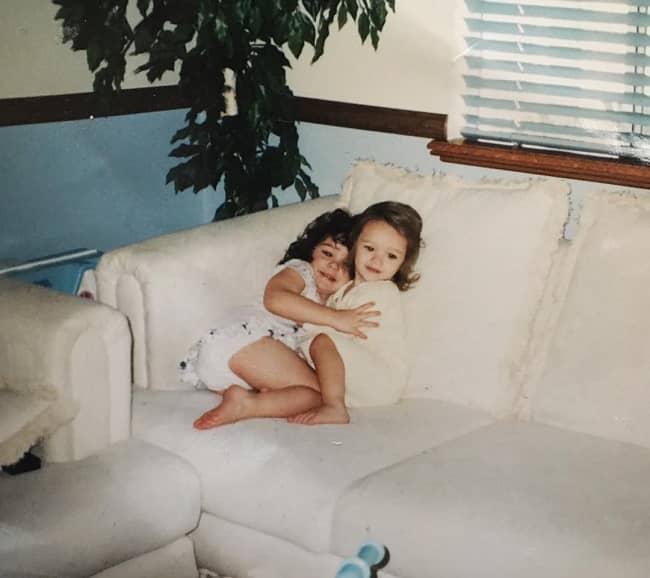 Caption: Hunter King with her sister in a childhood photo. Source(Instagram)

At the beginning of Hunter Kin’s career, she appeared as a guest in series such as Roswell, Hannah Montana, and Workaholics. In the drama Hollywood Heights, she starred as Adriana Masters in the Nick. And, in the set, she met The Young and the Restless executive producer Jill Farren-Phelps.

She has stated, “Jill brought me over there. I never auditioned for Y&R. As I was coming off the plane from Florida with a friend, Jill called and said, ‘Do you want to come work on Y&R and play Summer?’ I was like, ‘Yeah.’ She said, ‘Okay. You start in two days.’ 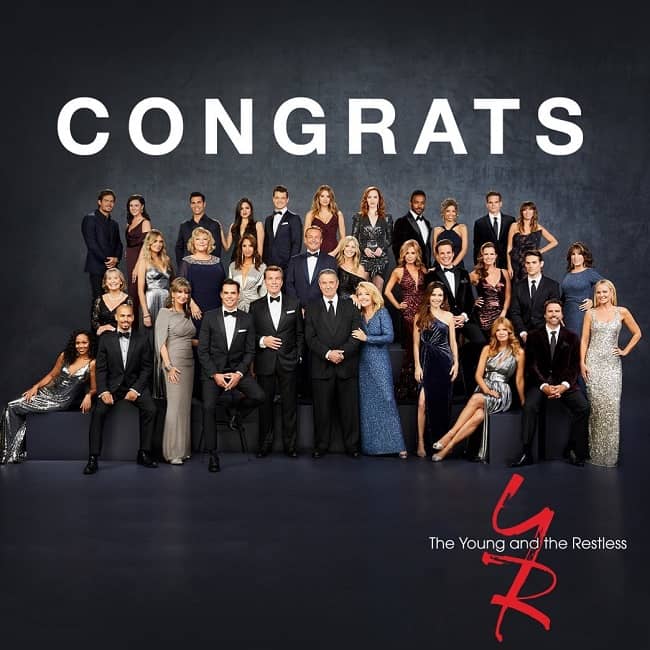 Caption: Hunter King with the star cast of Y&R. Source(Instagram)

She also appeared on the CBS Daytime soap opera Summer Newman, on October 15, 2012. Thus, she replaced Lindsay Bushman. King’s performance. Additionally, the role earned her a nomination for the Young Artist Award for Best Performance. In 2013, she was also nominated for the Daytime Emmy Award for Outstanding Younger Actress in a Drama Series. In the 2 episodes of The Price Is Right during Dream Car Week, she made her guest appearance, in November 2013. And, again she appeared for two more episodes in October 2014.

In 2015, she was featured in A Girl Like Her (originally named The Bully Chronicles). Therefore, she played Avery Keller in the series. Later, she was cast on the CBS comedy series Life in Pieces as Clementine. As the regular cast of The Young and the Restless, she left the show. There was an announcement made by TVLine that she would come back to The Young and the Restless Summer, in May 2018.  And, the contract was started on, June 4, 2018. Later, she worked with both shows because an understudy took over her role as Summer for several episodes.

Hunter King is apparently single and enjoying her life. Presently, she has been living her life without any disturbances. Previously, she was in a relationship with Nico Svoboda for 2 years. Also, in August 2018, they engaged and planned to marry. Unfortunately, after 2 years they decided to split.  But, they are good friends and follow each other on social media. Additionally, they met each other on the set of The Young and the Restless. 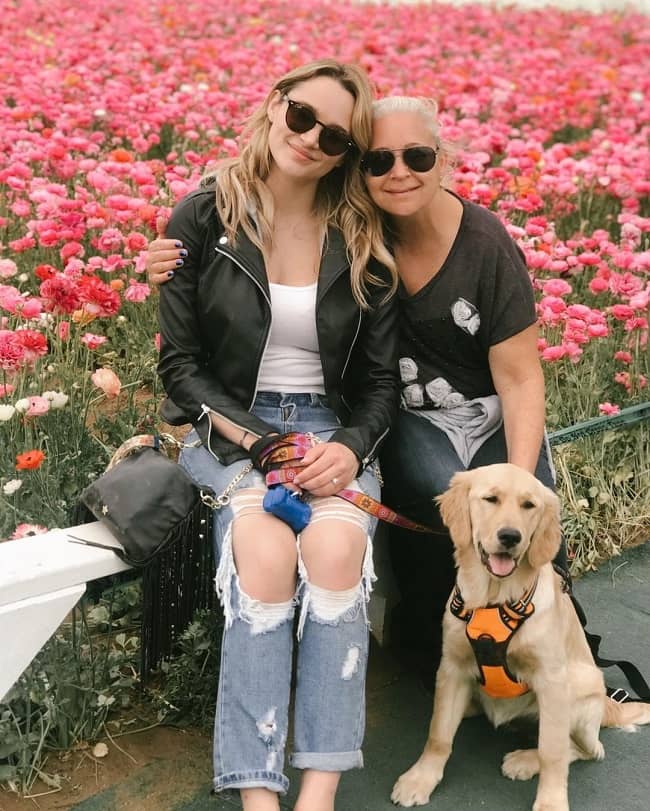 She was accused by her co-star Michael Muhney, in 2013. She was accused of allegedly groping her. Additionally, it was stated that he fondled her breasts on 2 occasions. Later, she also warned the producer, that she would complain to the police against him. She asked produced to fire from the show. Also, he was fired from the show on December 17, 2013. Later, it was started as false news and is a rumor.

Hunter King is pretty and beautiful. She is slim and stands quite tall, she is 5 feet 4 inches tall (165cm/ 1.56m). Also, her overall body weight is 51 kg (114 lbs). Moreover, Hunter’s body measurement is 33-24-34 inches respectively. She has short silky blonde hair color and blue pairs of eyes.