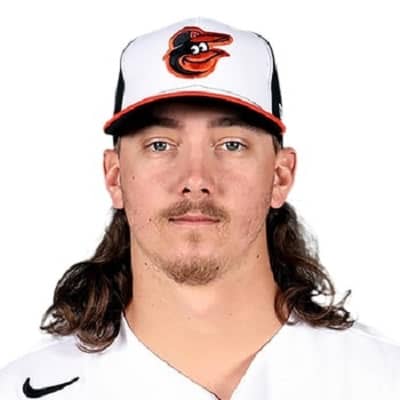 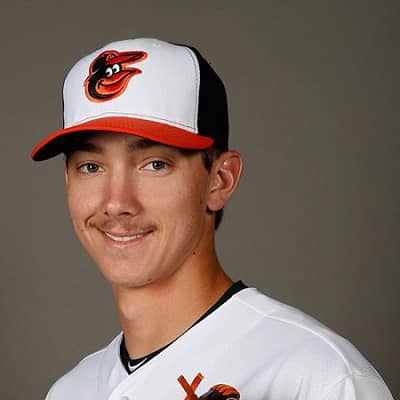 Hunter Harvey is a renowned American professional baseball pitcher. Hunter Harvey is currently playing for the Washington Nationals of Major League Baseball (MLB). Moreover, he came into the limelight after he was drafted by Baltimore Orioles in 2019.

Hunter Harvey was born Hunter Luke Harvey on 9th December 1994. He stepped into this world in Catawba, North Carolina, United States. With this, he is currently 27 years old and he is American by nationality. Similarly, his birth sign is Sagittarius and he follows Christianity.

Moving on towards his family members, he was born to his father Bryan Harvey, and his mother Lisa Harvey. His father is also a retired baseball player and his mother is a housewife. Likewise, he also has a brother named Kris Harvey who is also a baseball pitcher and a sister whose name is not known. He spent his childhood in a good family environment. In terms of his educational status, he attended Bandys High School. 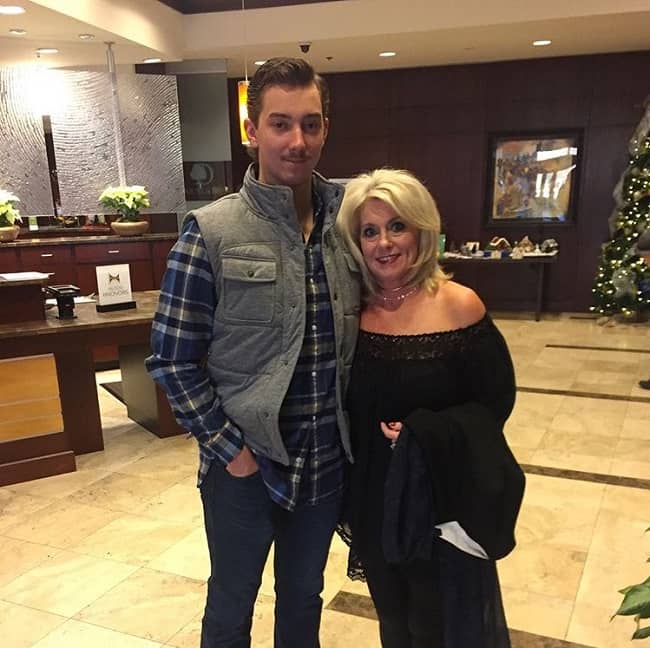 Reflecting on his professional life, he began his career on June 20, 2013. He was taken in the first round of the 2013 Major League Baseball and was drafted by the Baltimore Orioles. Later, he made his debut with the Gulf Coast Orioles. In August 2013, he was promoted to the Aberdeen IronBirds of the New York-Penn League’s Class A-Short Season.

His games and talents increased as a result of the promotion, and he was able to wow a large number of people. Later in his career, he pitched for the Delmarva Shorebirds, where he went 7-5 with a 3.18 ERA in 17 games. Unfortunately, Harvey’s voyage was halted for an extended period due to elbow soreness. He went to Tommy John’s surgery to heal from his injuries.

The Baltimore Orioles signed him to their 2017 roster once he fully recovered, which took nearly two years. However, he did not play for the team, though, since he was sent to the Class AA Eastern League’s Bowie Baysox. During the 2017-18 season, he had a 1–2 record with a 5.57 ERA in nine starts.

On August 17, 2019, he played in the major leagues with the Baltimore Orioles. Similarly, when he made his MLB debut against the Boston Red Sox, he took advantage of the opportunity and wowed the squad. He gave his all in the next game against the Kansas City Royals, and the squad triumphed. 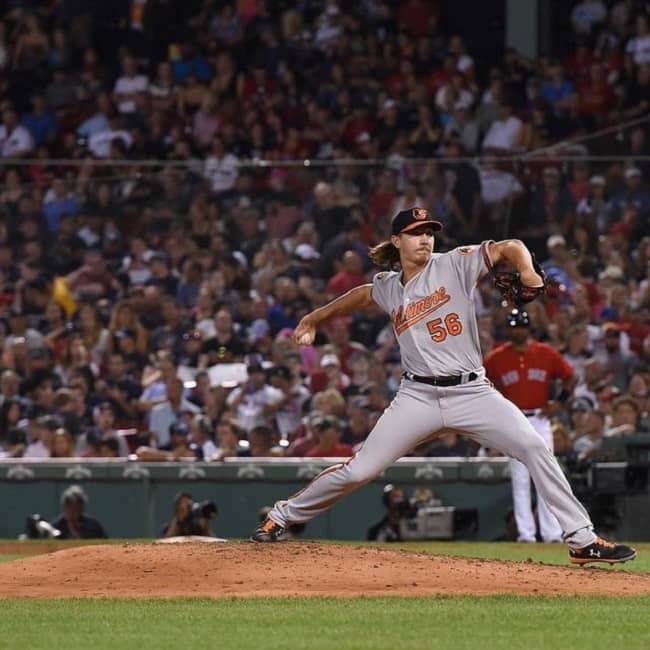 Moving on, he maintained his strong form in 2020, pitching to a 4.15 ERA with 6 strikeouts in 10 games. Everyone thought he’d be a great baseball player after making such a significant impact. However, on March 16, 2021, he developed an oblique strain and took a rest for 60 days. The San Francisco Giants claimed Harvey off waivers on November 5, 2021. Likewise, on March 14, 2022, he was appointed for assignment to take place of Jakob Junis. The Washington Nationals claimed Harvey off waivers on March 21, 2022.

With a wonderful baseball career, he is making a good amount of money. As for the online resources, he has an approximate net worth of $1 million to $5 million US dollars. However, Hunter himself has never revealed his actual wealth.

Regarding his relationship status, he is currently in a marital relationship with his girlfriend Summer Daniels. They recently married each other on 31st December 2021. The baseball player keeps his personal life away from the media. So, the couple hasn’t disclosed much information regarding their love life. However, they together often attend different occasions together. 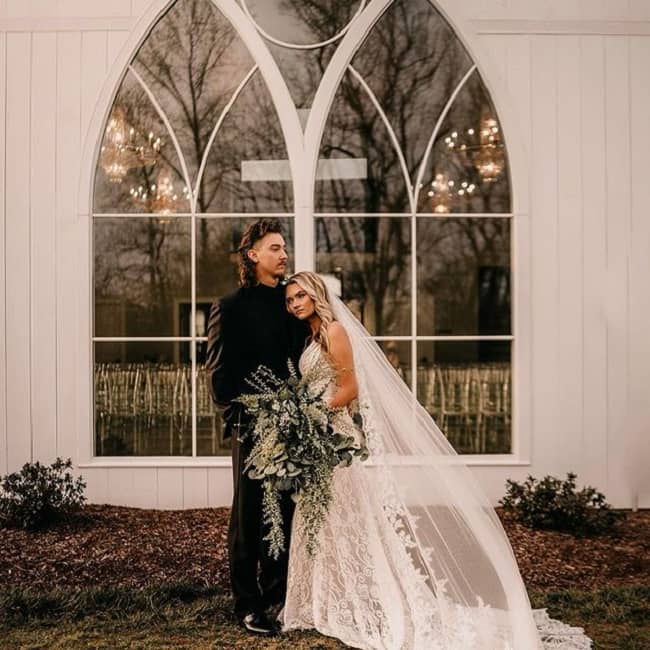 Enhancing his body measurements, he has maintained a fit and healthy body as an athlete. Talking of his height and weight, he is 6 feet 3 inches or 1.72 meters tall and weighs around 79 kg or 174 pounds. Yet, his other physical statistics are not available. Moreover, he has long dark brown hair and a pair of blue eyes.

When it comes to his social media handles, Hunter is available on Instagram with 6.6k followers and Twitter with over 7.7k followers. He is a verified user on both of them.