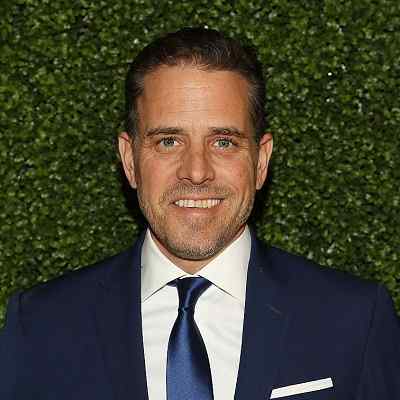 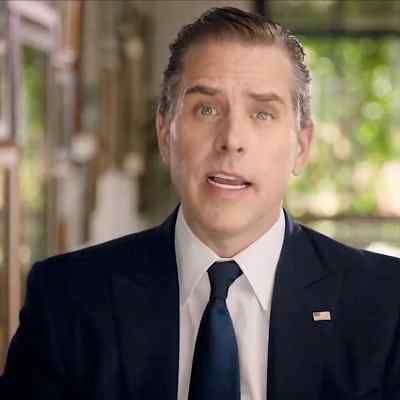 Hunter Biden is an American Business Executive, who is an attorney and CEO. Hunter Biden is the son of the 46th U.S. President, Joe Biden. He was also both a CEO and Chairman of PARADIGM Global Advisors. Likewise, Huner is a lawyer and an investment advisor as well.

Hunter Biden was born on February 4, 1970, in Wilmington, North Carolina, USA. His astrological sign is Aquarius and he is 50 years old. He holds American nationality. Likewise, his real name is Robert Hunter Biden.

His mother’s name is Neilia Biden and his father’s name is Joe Biden. His father is the 46th US President in 2020. Likewise, he has two siblings and their names are Beau and Noami. Unfortunately, his mother and younger sister Naomi were killed in an automobile crash on December 18, 1972. Similarly, he along with his older brother Beau also got seriously injured. Further, Hunter and his brothers later encouraged their father to marry again and Jill Jacobs became their stepmother in the year 1977. Moreover, he has a half-sister and her name is Ashley.

Hunter Biden attended Catholic high school Archmere Academy in Claymont, Delaware. He graduated with a Bachelor of Arts degree in History from Georgetown University in the year 1992. Likewise, during the year after he graduated from college, he served as a Jesuit volunteer at a church in Portland, Oregon. And, after attending Georgetown University Law Center for one year, he transferred to Yale Law School and graduated in the year 1996. 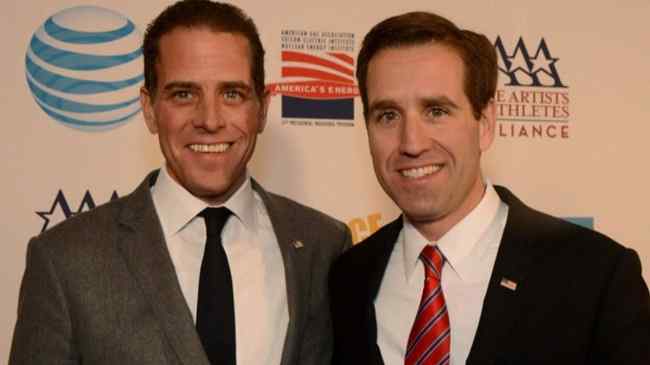 After law school, he accepted a position at bank holding company MBNA America, a major contributor to his father’s political campaigns. And, by the year 1998, he had risen to the rank of the executive vice president and left to serve at the United States Department of Commerce until 2001, focusing on e-commerce policy. He also became a lobbyist in the year 2001, co-founding the firm of Oldaker, Biden & Belair.

Then in the year 2006, President George W. Bush appointed Hunter to a five-year term on the board of directors of Amtrak. Moreover,  he became the board’s vice chairman from July 2006 until 2009 and he resigned in February 2009, leaving both roles shortly after his father became vice president.

Hunter Biden is a capital investment professional with an interest in funding early-stage technology companies. He launched a consultancy company named Seneca Global Advisors that offered to help companies expand into foreign markets in 2008. .Likewise, he along with his friends founded the investment and advisory firm Rosemont Seneca Partners in the year 2009. Moreover, he also founded venture capital firm Eudora Global. Hunter even held the position of counsel in the law firm Boies Schiller Flexner LLP in the year 2014 and was on the board of directors of the World Food Program USA.

From the years 2013 to 2020, Hunter Biden served as a member of the board of the China-based private equity fund BHR Partners, of which he acquired a 10% stake in 2017. Later on, he joined the board of Burisma Holdings owned by Ukrainian oligarch and former politician Mykola Zlochevsky, who was facing a money-laundering investigation just after the Ukrainian revolution, in April 2014. Likewise, he was hired to help Burisma with corporate governance best practices, while still an attorney with Boies Schiller Flexner and a consulting firm in which Biden is a partner was also retained by Burisma.

There were a lot of times where Hunter Biden’s involvement in many other things related to the countries relations and politics were doubted of him doing any wrong things towards the then president, Donald Trump. Trump accused Hunter as well as his father, Joe Biden for many things. However, after all the investigations, both Hunter and Joe were innocent and were not doing anything wrong or any plotting towards Trump or the others.  Moreover, Hunter Biden helped Chinese businessman Ye Jianming negotiate a deal for Ye’s company CEFC China Energy to make a $40 million investment in a liquefied natural gas project at Monkey Island, Louisiana. 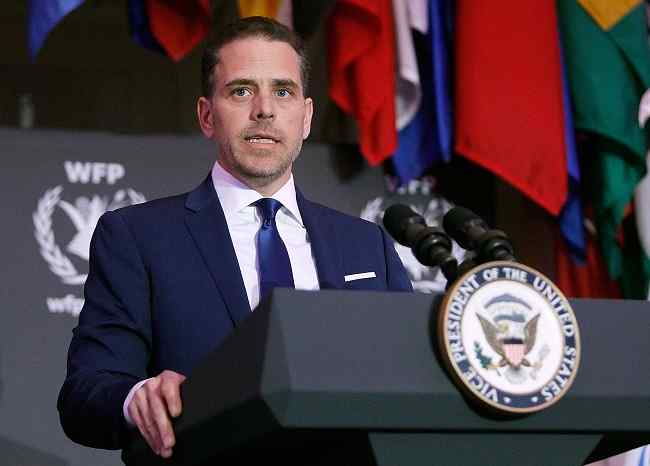 Furthermore, Hunter’s application for a position in the U.S. Navy Reserve approved in May 2013. And, at the age of 43, he became as part of a program that allows a limited number of applicants with desirable skills to receive commissions and serve in staff positions. He also received an age-related waiver and a waiver due to a past drug-related incident and was sworn in as a direct commission officer.

Likewise, Hunter tested positive for cocaine during a urinalysis test in the following month and subsequently discharged administratively. He attributed the result to smoking cigarettes he had accepted from other smokers, claiming the cigarettes were laced with cocaine. However, he chose not to appeal the matter as it was unlikely that the panel would believe his explanation given his history with drugs and more due to the possibility of news leaking to the press. Ultimately, it revealed to The Wall Street Journal by a Navy official who provided the information. Moreover, Biden spent decades struggling with alcohol and drug addiction.

The body measurements of Hunter Biden such as his height, weight, hip size, chest size, waist size, bicep size, and any others are not available at the moment and are still under review. Moreover, he has blue eyes and dark brown hair. 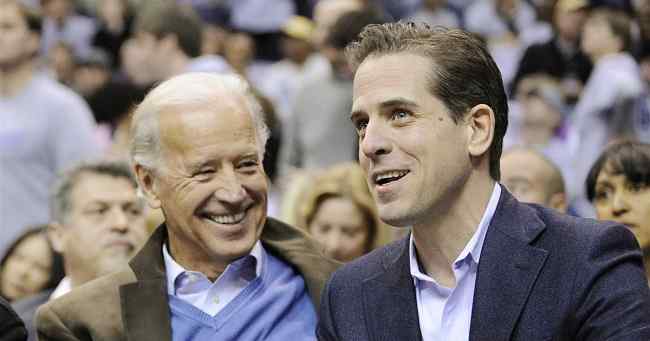 Hunter is active on social media. He has mustered 869 followers on Instagram and 1235 followers on Twitter. And, according to tvguidetime, Hunter has an estimated net worth of $1 million. Similarly, his income sources are his works in politics and navy, and others as well.