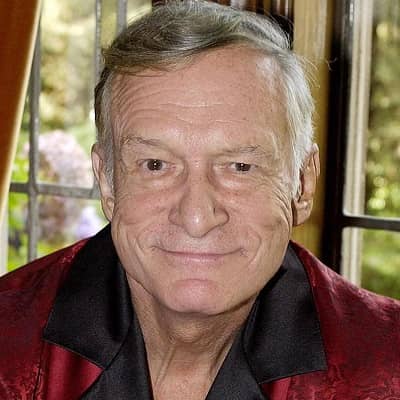 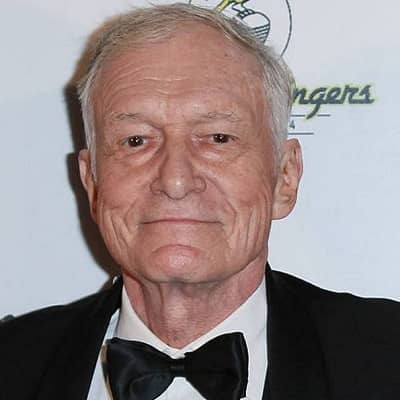 Hugh Hefner was a famous magazine publisher from the United States of America. Hugh Hefner was the founder and editor-in-chief of Playboy magazine, which featured provocative images and writing that sparked obscenity accusations.

Hugh Marston Hefner best known as Hugh Hefner was born on April 9, 1926, in Chicago, Illinois, the United States of America. He had mixed ethnicity. Moreover, he was the older son of Glenn Lucius Hefner and Grace Caroline. Furthermore, his father worked as an accountant and his mother worked as a teacher. Moreover, his parents were strict Methodists. He has a brother whose name is Keith.

Talking about his academic qualification, he attended Sayre Elementary School and later Steinmetz High School. He spent a summer at the Chicago Art Institute before transferring to the University of Illinois in Urbana-Champaign to study psychology. In 1949, he received his bachelor’s degree. Later, he conducted a semester of graduate school study in the field of sociology, focused on Alfred Kinsey’s sex research center. 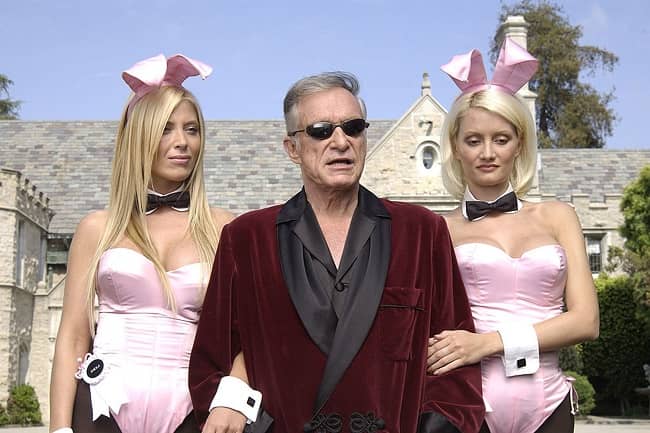 He got a copywriter job at Esquire magazine’s Chicago bureau in the early 1950s, which featured literary pieces by Ernest Hemingway and F. Scott Fitzgerald, as well as graphics by pinup artists George Petty and Alberto Vargas. When he was refused a $5 raise after the journal moved to New York, he decided to leave.

The first issue of Playboy, featuring Marilyn Monroe in a nude calendar shoot, was released in 1953 and sold over 50,000 copies. He expanded the Playboy brand into a global Playboy Club network. Moreover, he also lived in opulent mansions where his Playboy pals chronicled his wild partying lifestyle, piquing media interest. He worked for First Amendment rights, animal rescue, and the restoration of the Hollywood Sign as a member of the Democratic Party.

He was ready to start his publication when he was on his own. To start Playboy magazine, he raised $8,000 from 45 investors, including $2,000 from his mother and brother. He had called the magazine “Stag Party,” but was forced to change it due to a trademark dispute with another Stag magazine. After a defunct vehicle business, a coworker offered the name “Playboy.”

He thought the name reflected high life and sophistication, and he liked it. From his South Side apartment, he published the first edition of Playboy. It was published in December 1953, but there was no date on it because he was unsure whether or not a second issue would be published. He had bought a color photograph of actress Marilyn Monroe in the nude, which had been taken some years before, and placed it in the centerfold of the magazine to help ensure its success.

The first issue went on to sell over 50,000 copies and became an instant hit. The company logo, which shows the rabbit wearing a bow tie was introduced in the second issue.  His company has been involved in a multimillion-dollar enterprise that was started in the 1970s. The company has its hotels, resorts, modeling agencies, nightclub, and many more. Moreover, it has featured celebrities like Pamela Anderson, Drew Barrymore, Madonna, Kim Kardashian, and so on.

He has hosted the tv series, Playboy’s Penthouse from 1956 to 1960 and Playboy After Dark from 1969 to 1970. The program featured renowned guests such as Nia Simone, James Brown, and others. He and producer Kevin Burns started the reality series ‘The Girl Next Door on the E! network. The show started in August 2005 by featuring Holly Madison, Bridget Marquardt, etc. A total of 6 seasons aired and discontinued in August 2010. He has appeared as a guest in movies such as The House Bunny (2008) Beverly Hills Cop II (1987) and Bettie Page Reveals All (2012). On television programs like Sex and the City, Entourage, and Curb Your Enthusiasm are the shows, where he appeared as a guest.

As he was included in the Hollywood Walk of Fame on his 54 birthday in 1980. In 1998, he was named into the Hall of Fame of the American Society of Magazine Editors. Additionally, he also received an award the Henry Johnson Fisher Award.

Talking about his net worth, Hugh Hefner had earned a huge sum of money in his career. Moreover, his net worth was $50 million at the time of his death. 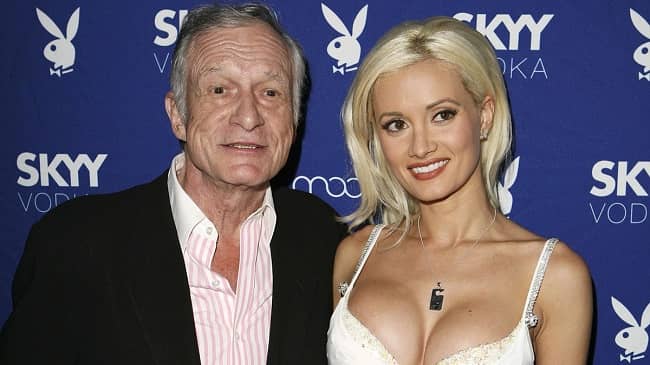 In 1949, he first married Mildred Williams, a Northwestern University student, and they had a daughter named Christie and a son named David. The couple divorced in 1959. Moreover, he married Kimberley Conrad, Playmate of the Year, when they were 36 years apart in age. Marston Glenn and Cooper were the couple’s sons. The couple separated in 1998. And their divorce in 2010.

He was 5 feet 9 inches tall and had white hair and light brown eyes in color. Besides that, there is no more information regarding Hugh Hefner’s weight and other body measurements. 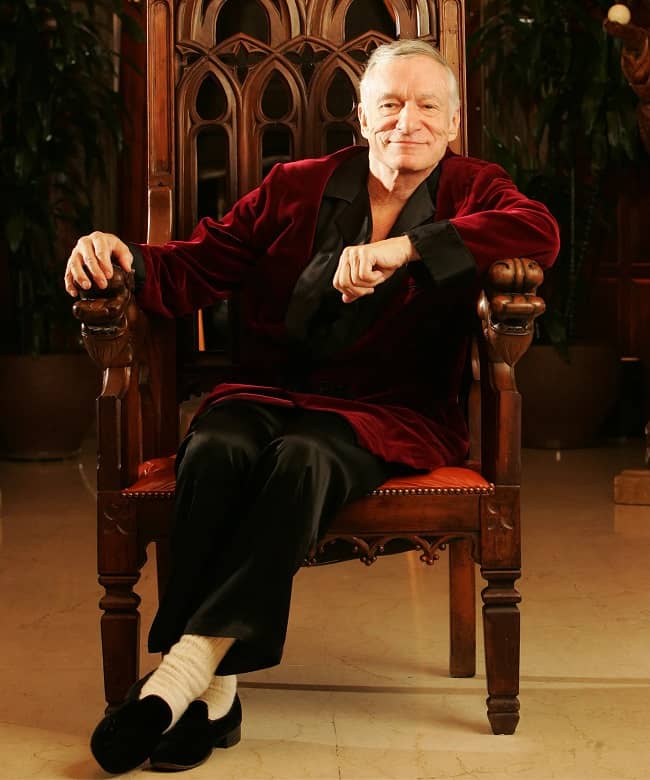