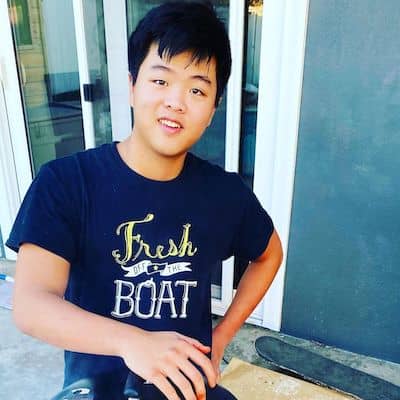 Hudson Yang is an American actor, voice artist, model, and television personality. Hudson Yang is famous for playing the lead role of Eddie Huang in the television series Fresh Off the Boat. Likewise, the American child actor has garnered a huge fan following on his social media. 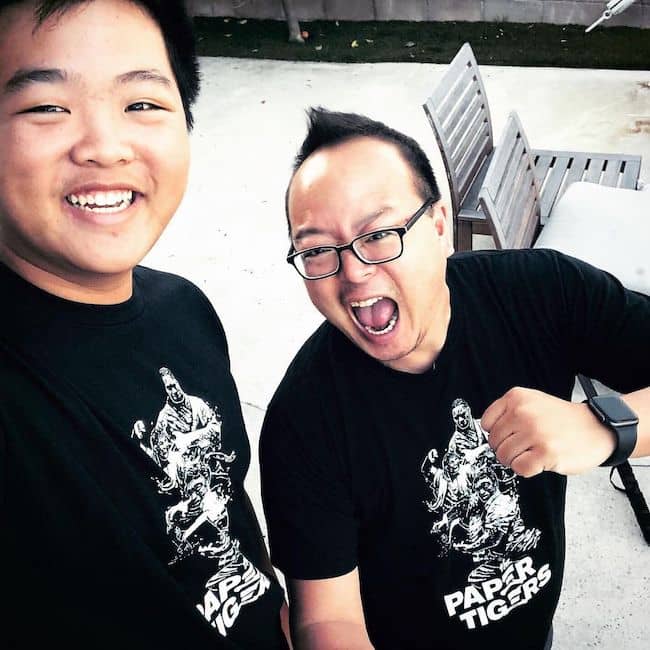 Moving on to Yang’s family, he was born to Jeff Yang, a Taiwanese–American writer, journalist, businessman, and business/media consultant, and Heather (Ying), a Taiwanese–American physician assistant who worked in cardiothoracic surgery. Likewise, Yang has a younger brother named Skylar Yang. The child actor grew up in New York with his parents.

Yang is an American actor and model. He initially started appearing in TV Ads and commercials at the age of 8 years since his Dad Jeff helped him to make a network in the entertainment industry and taught his son how to pursue his career in acting.

In the year 2014, the 15-year-old actor has made his silver screen debut in the film “The Sisterhood of Night” in which he portrayed the role of Henry Huang. Likewise, Some of the co-stars of this film are Kara Hay ward (Emily Parris), Georgia Henley (as Mary Warren), Olivia De Jonge (Lavinia Hall), Laura Fraser (Rose Hall), and Will Cuthrell (Catherine Huang). 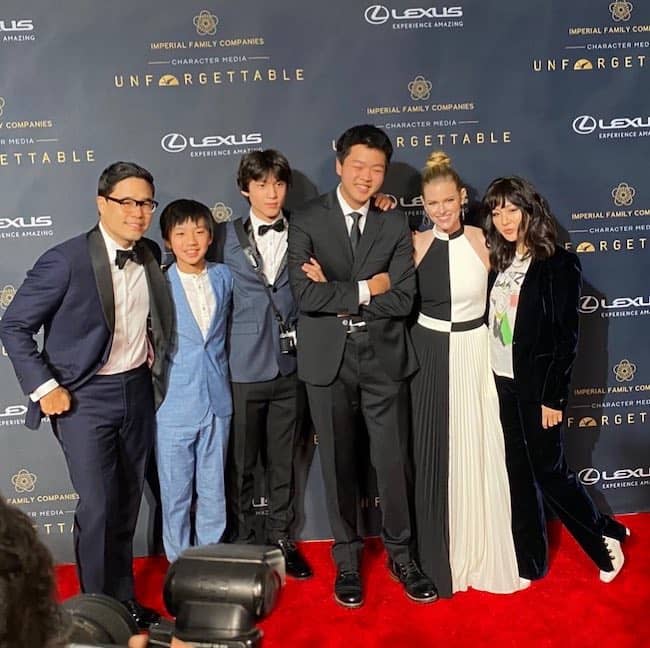 Caption: Hudson with the cast of Fresh off the Boat(source: Instagram)

Furthermore, In the same year, Yang actor was featured as “Angry Reader of the Week” in the Abbey Asian Man blog show. Yang also appeared as a guest on ABC’s “The View” show in 2015. Furthermore, Yang Hudson also gave an audition for the role of “Pete” in the movie “The Inevitable Defeat of Mister and Pete”, but unfortunately the role was given to Ethan Dixon. Later, Yang finally got an opportunity to act in his first movie “The Sisterhood of Night.”

The American television series Fresh Off the Boat was picked up by ABC on May 10, 2014. Likewise, the series premiered on February 4, 2015. The first of the two preview episodes garnering 7.93 million viewers, becoming the second-highest-rated comedy premiere that season.

Hudson Yang has won a couple of awards to date. Some of the awards he has received are the 2016 Young Artist Award and Young Entertainer Awards. Likewise, in the year 2017, Yang won the Young Artist Award for the second time. When it comes to his net worth, Yang has earned a notable sum of wealth throughout his career. As of now, Yang has a net worth of $3 million.

Hudson Yang is still young to date anyone. Likewise, The American actor is currently focusing on his career and is not chasing relationships at the moment. However, he is single.

Hudson Yang is a handsome man. As of now, Hudson stands tall at 5 feet 10 inches and weighs 72 kg. Likewise, Yang has black straight hair and a pair of shimmery black eyes. 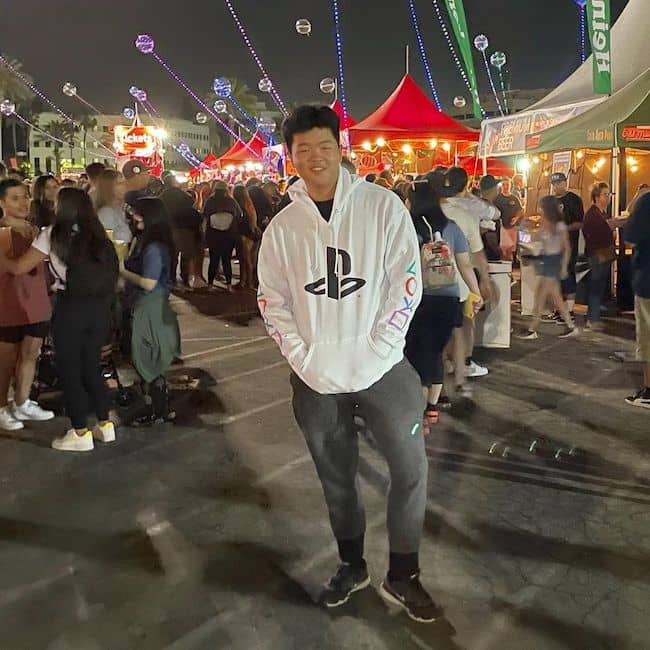 Hudson Yang is active on social media and has garnered a huge fan following. As of now, Yang has over 91k and 24k followers on his Instagram and Twitter accounts.