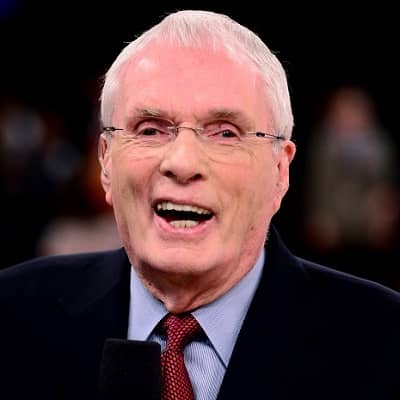 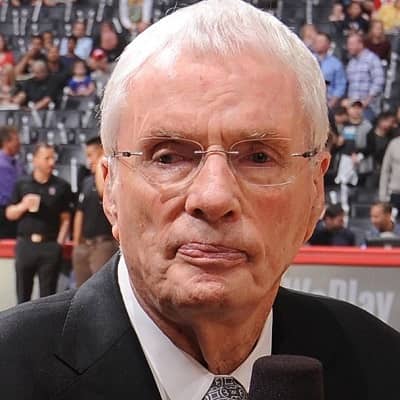 Hubie Brown is a former basketball player and coach from the United States. Moreover, Hubie Brown is working as a television analyst and he is a two-time NBA Coach of the Year.

Hubert Jude Brown best known as Hubie Brown was born on 25 September 1933, in Hazleton, Pennsylvania, the United States of America. As of now, he is 88 years old and he is a citizen of America. Moreover, he has a zodiac sign of Libra and he is a Catholic by religion. He is the son of Charlie Brown (father) and his mother’s name is unknown. His father worked in a shipyard. Moreover, he was the only child of his parents. At the age of three, his family moved to Elizabeth, New Jersey.

Talking about his academic qualification, he completed his graduation from St Mary of the Assumption High School in 1951. Moreover, he enrolled at  Niagara University, where he was a college basketball and baseball team member. In 1955, he completed his graduation with a degree in education. In addition, he received his master’s degree in education at Niagara University. 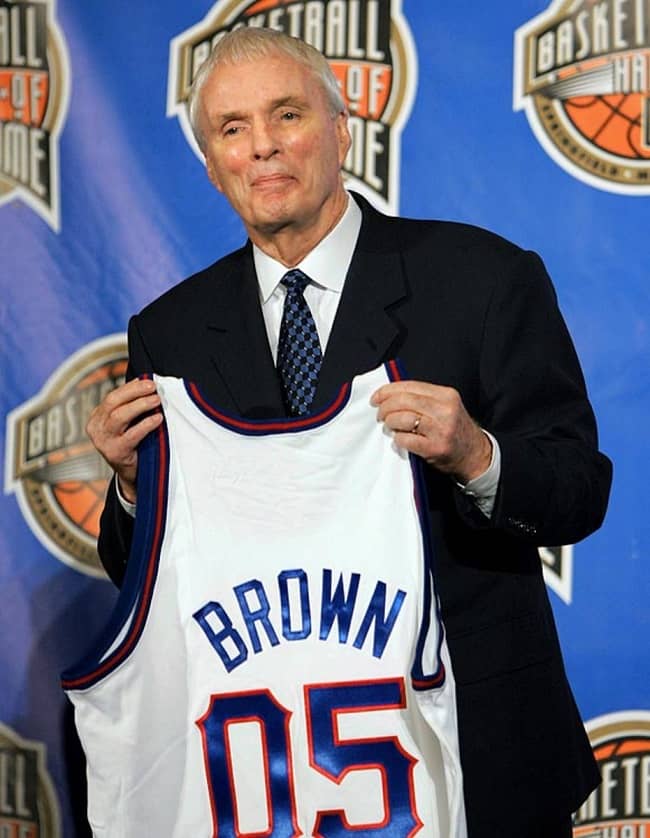 After finishing his education, he dedicated himself to joining the US Army as he served for a few years till 1958. During that time, he used to play in the US Army’s basketball team. He began playing with the Rochester Colonels of the Eastern Professional Basketball League after being released from the service. He averaged 13.8 points per game throughout that time. 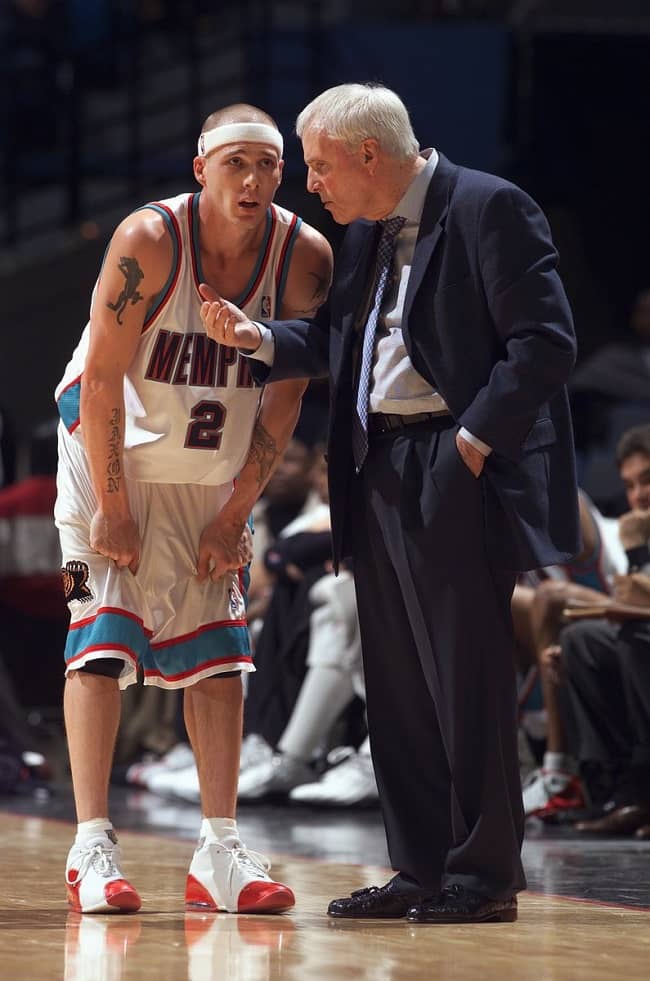 He began coaching in 1955 and remained committed to his ideals until his retirement in 2004. He began his coaching career as a high school coach before moving on to teams. Moreover, he has worked as both a head coach and an assistant coach during his coaching career. He was a great defender, so when he first started coaching, he chose St. Mary Academy in Little Falls.

He was a basketball and baseball coach throughout his time there. In addition, he began his coaching career at Cranford High School in Cranford, New Jersey, and then moved on to Fair Lawn High School in Fair Lawn, New Jersey. He spent nine years of his coaching career at the high school level. In 1968, he joined the College of William & Mary as an assistant coach. After a year, he moved on to Duke University as an assistant coach, but he did not coach there for a long time.

After 1972, he became an assistant coach for a professional team and began to teach. He coached players including Dave Cowens, John Havlicek, Jo Jo White, and future Bucks coach Don Nelson alongside head coach Larry Costello.  They played great in the 1974 NBA Finals, but they were unable to defeat the Boston Celtics.

In the year 1974, he became the head coach of Kentucky Colonels. He was the coach of the Kentucky Colonels, who won the American Basketball Association championship in 1975. Later, he led them to the ABA the next year. Likewise, he had coached Atlanta Hawks, New York Knicks, Memphis Grizzlies, etc. On 25 November 2004, he announced his retirement as a coach.  The reason behind his retirement was his health issues. 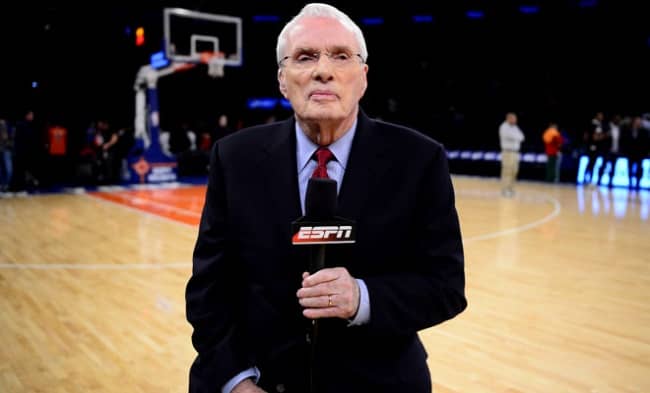 After his retirement, he began his broadcasting career. He began working on the NBA coverage for the USA Network and CBS. Overall, he then first appeared in a game broadcast for CBS while working with the New York Knicks and Brent Musburger. When he left the Knicks, he joined CBS as a full-timer alongside Verne Lundquist. At the same time, CBS announced the hire of Hubie Brown as its primary analyst for the National Basketball Association games. After a few years with them, he was appointed CBS’s head analyst in 1988. During his career, he covered the 1990 NBA Finals as well as the Philadelphia 76ers and Detroit Pistons games. Moreover, he covers ESPN radio and ABBC alongside Mark Jones and Mike Breen, They aired the NBA playoffs and finals.

Talking about his net worth, his net worth is estimated at around $5 million which he earned from his profession with an annual salary of $58,506 as an analyst.

Hubie Brown is a married man. In 1960, he married Claire Frances Manning. The couple has four kids, three daughters whose names are Molly, Virginia, Julie, and a son Brendan Brown. Brendan has followed in his father’s footsteps and he is a former NBA scout and assistant coach and also a radio analyst for the New York Knicks.

As of now, Hubie has not been part of controversy nor gotten rumors and he is focused on his career.

Hubie Brown is 6 feet tall and he weighs around 73 kg. Moreover, he has white hair and grayish-blue eyes in color. Apart from this, there is no more information regarding Hubie’s other body measurements.