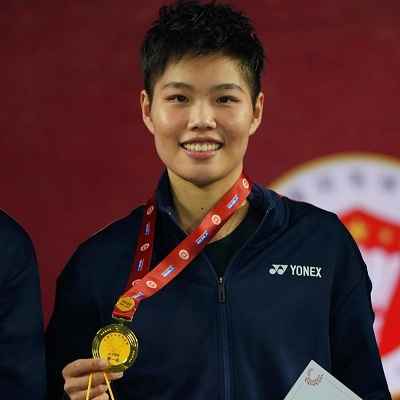 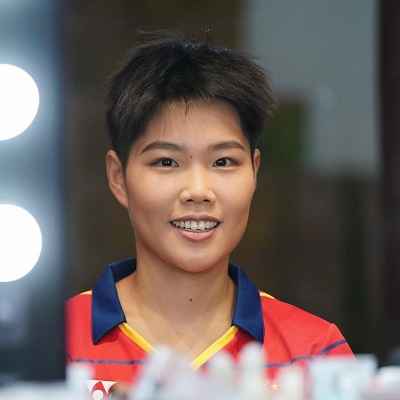 Huang Dongping was born on 30 April 1995 and she is currently 27 years old. She hails from Nan’an, Fujian, China, and his zodiac sign is Taurus. Likewise, her name in Chinese is written as 黄东萍. 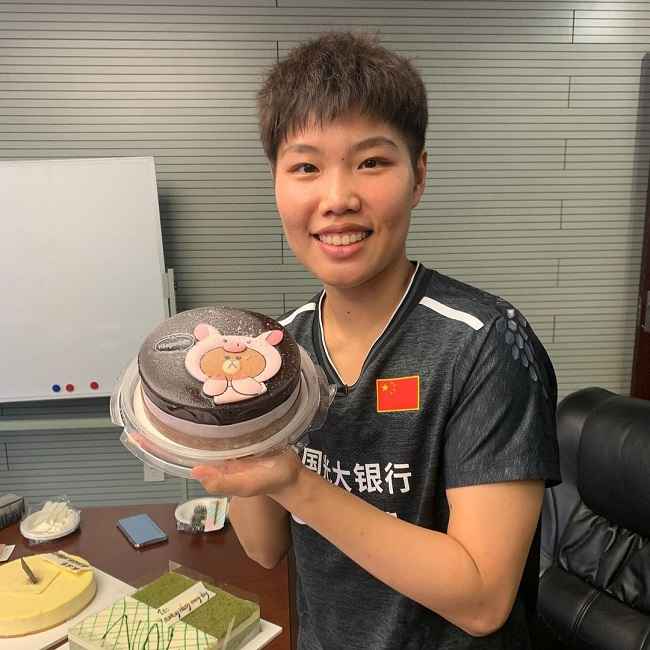 Huang Dongping has not shared any information or social media posts related to her love life, affairs, potential lovers, scandals, controversies, or anything related to her private life. Therefore, Huang’s relationship status is a mystery at present.

Professionally, Huang Dongping is a badminton player. As such, this player is the reigning mixed doubles Olympic Champion. Similarly, she was a two-time mixed doubles Asian Champion winning in the years 2018 and 2019.

Moreover, this player competed at the 2020 Summer Olympics. For this, Huang partnered with Wang Yilyu as the second seed. Huang and Wang won gold medals after beating their compatriots Zheng Siwei and Huang Yaqiong in the final in a close rubber game.

Similarly, this personality played at the 2021 Sudirman Cup in Vantaa, Finland. Also, she was part of the China squad that lifted the Sudirman Cup trophy.

Likewise, at the 2018 BWF World Championships Mixed doubles, she partnered with Wang Yilyu. At this event held at the Nanjing Youth Olympic Sports Park, the duo played against Zheng Siwei and Huang Yaqiong and won silver.

Further, at the 2019 BWF World Championships mixed doubles, she partnered with Wang Yilyu once again and won bronze. For this event held at St. Jakobshalle, the duo played against the Thai duo Dechapol Puavaranukroh and Sapsiree Taerattanachai. 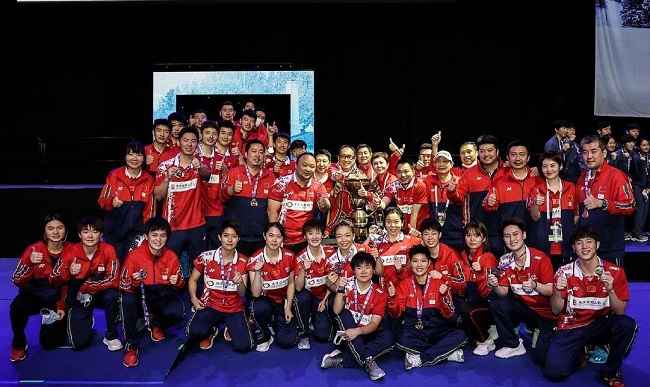 Caption: Huang Dongping posing for a photo with the Chinese team after lifting the Sudirman Cup trophy in 2021. Source: Instagram

Moreover, at the 2018 Asian Games, she partnered with Wang Yilyu and won bronze. For this event held in Istora Gelora Bung Karno, Indonesia, the duo played against the Hong Kong duo Tang Chun Man and Tse Ying Suet.

Additionally, she partnered with Li Yinhui for the 2017 Asian Championships women’s doubles. For this event held at Wuhan Sports Center Gymnasium, China, the duo played against the South Korean duo Kim Hye-rin and Yoo Hae-won and won bronze.

Likewise, at the 2022 Asian Championships mixed doubles, she played alongside Wang Yilyu once again. The duo played against Zheng Siwei and Huang Yaqiong. At this event held at the Muntinlupa Sports Complex, Philippines, the duo won silver.

Previously, at the 2013 Asian Junior Championships, this personality partnered with Jia Yifan for the Girls’ doubles. The duo won gold playing against Chen Qingchen and He Jiaxin in the event held at Likas Indoor Stadium, Malaysia. 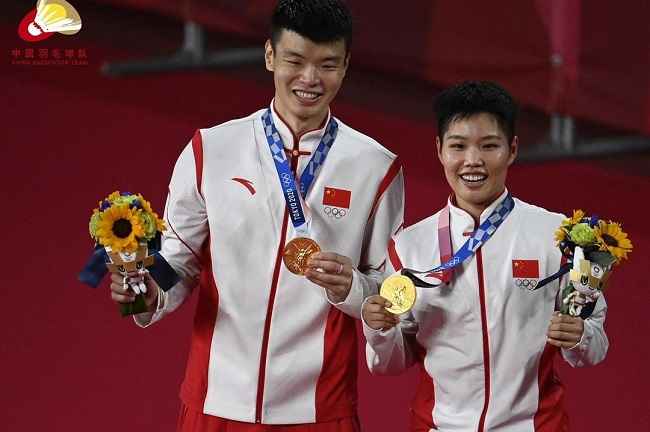 Caption: Huang Dongping posing for a photo with her partner Wang Yilyu after winning gold in 2021. Source: Instagram

Huang Dongping might have worked with various brands and companies for their product or service endorsements. As a national athlete, Huang also might have appeared in advertisements for several products and brands. However, Dongping has not exclusively mentioned her collaboration activities on her social media platforms.

Huang Dongping stands tall at an approximate height of 1.65 meters or 5 feet 5 inches. Likewise, Dongping has dark brown eyes and hair of the same color. Besides these, Dongping’s other body measurement details including her weight, chest-waist-hip measurements, dress size, shoe size, etc. are still under review.

Talking about her social media presence, Huang Dongping is available on Instagram under the username @huangdongping0430. As of October 2022, this Instagram profile has earned more than 46.6K followers. Besides this, Huang doesn’t seem to have a profile on any other platforms like Twitter, Tiktok, Facebook, etc.

Huang Dongping has a net worth that ranges from $1 million to $5 million US dollars. Dongping makes her earnings through her active career as a national badminton player in China. She also earns a certain amount of money for each of her wins. Moreover, Huang might also be earning through her collaborations with various brands as an athlete.