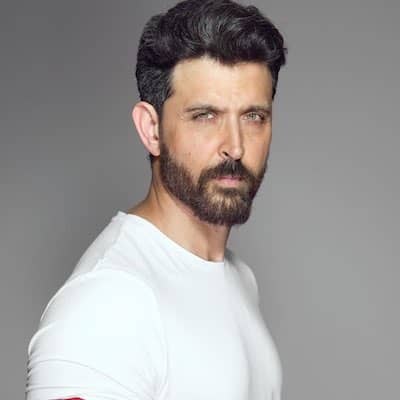 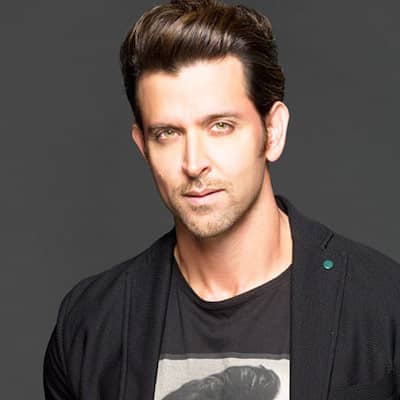 Hrithik Roshan is a prominent Indian actor, television personality, and social media personality. Hrithik Roshan is famous for his roles in movies such as Super 30 2019, Kaabil 2017, Mojenjo Daro 2016, and many more. Likewise, his greek god-like look is loved by many and was in the Top 5 in a worldwide poll on ‘Most Handsome Faces’. 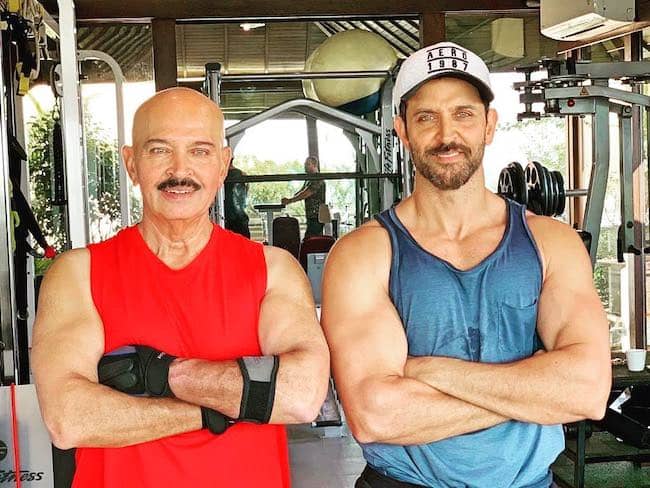 Moving towards Hritik’s family, he was born to Rakesh Roshan and Pinky Roshan. Likewise, his father happens to be a film director. Likewise, the actor has an elder sister as well. Her name is Sunaina Roshan. As a child, he felt very isolated and was born with an extra thumb fused to the one on his right hand, which led some of his peers to avoid him. Moreover, the actor also has stammered since the age of six which caused him problems at school.

Moving into his educational background, he completed his school-level studies at Bombay Scottish School. After finishing high school, he joined Sydenham college in Mumbai and finished his graduation with a bachelor’s degree in Commerce. After the actor graduated from college, he started to learn acting and dancing.

Hrithik Roshan is a popular Bollywood actor. The actor is also one of India’s highest-paid actors He first made his film debut in the 2000 romantic drama film ‘Kaho Naa…Pyaar Hai’. Similarly, in the same year, he appeared in the film ‘Fiza’. In the movie, he played an innocent Muslim boy who eventually becomes a terrorist after the 1992-93 Bombay riots. Over the years, he has made his appearance in several popular and successful films, such as ‘Mission Kashmir’ (2000), ‘Yaadein’ (2001), ‘Na Tum Jaano Na Hum’ (2002), and ‘Mujhse Dosti Karoge’ (2002).

Furthermore, In the year 2003, the actor appeared in the lead role in ‘Koi Mil Gaya. The first Indian sci-fi movie was a huge commercial success, and it also won him two ‘Filmfare Awards.’ Moreover, In the year 2006, he played the lead role in the Indian superhero sci-fi film ‘Krrish’. The movie was a sequel to the 2003 movie ‘Koi Mil Gaya. Likewise, The superhero sci-fi film was a huge success, and earned Roshan a nomination for the ‘Filmfare Award’ for ‘Best Actor.’ Likewise, after a couple of months, he appeared in ‘Dhoom 2. 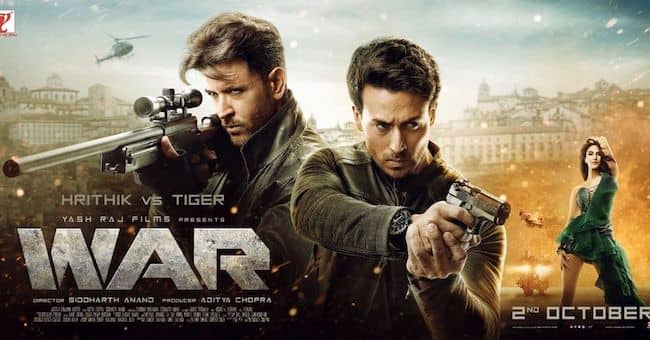 Furthermore, in the year 2019, Hritik appeared in the biographical film ‘Super 30. The movie was based on a mathematician named Anand Kumar and his educational program ‘Super 30.’Likewise, after a few months, he acted in an action thriller film titled War. He appeared alongside Tiger Shroff and the movie emerged as his highest-grossing release.

Hrithik Roshan has won a handful of awards as well. Moreover, the actor has won many ‘Filmfare Awards’ in his career. For the movie ‘Kaho Naa Pyaar Hai,’ he won the ‘Filmfare Best Male Debut Award’ and the ‘Filmfare Award for Best Actor in 2001. Likewise, the Indian actor is also one of the most paid actors. As of now, he has a net worth of $370 million.

Hrithik Roshan is currently in a relationship. Previously, he was married to his wife Sussanne Khan. Further, Sussanne is an Indian socialite and philanthropist. Hritik and Sussanne lived together for more than 13 years. However, the Indian couple divorced each other in 2014. The couple has two sons, named Hreehan and Hridhaan. 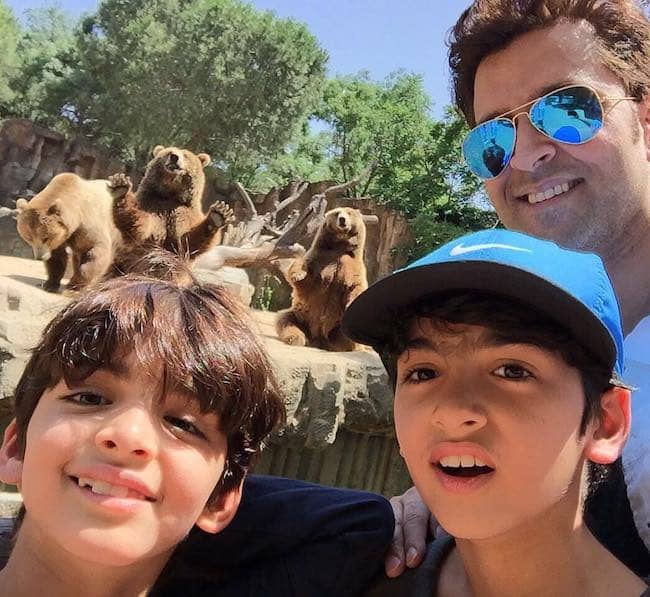 Concerning body measurement, Hrithik Roshan has a pretty well-shaped and healthy body build. The famous Indian actor stands tall at a height of around 5 feet and 11 inches. Likewise, he has a total body weight of around 81 kg or 187 lbs. Further, he has mesmerizing Hazel green eyes and Black hair. His most recognizable feature is that he has six fingers in his right hand.