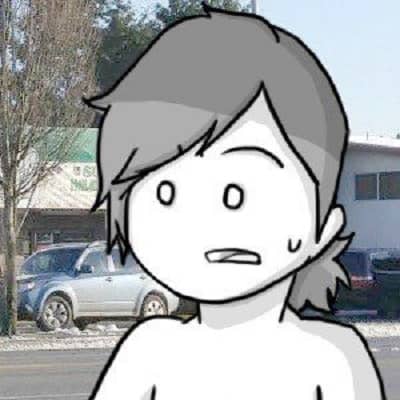 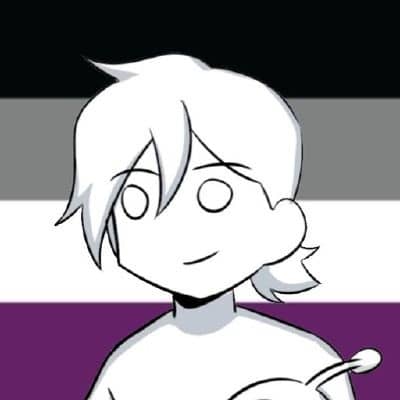 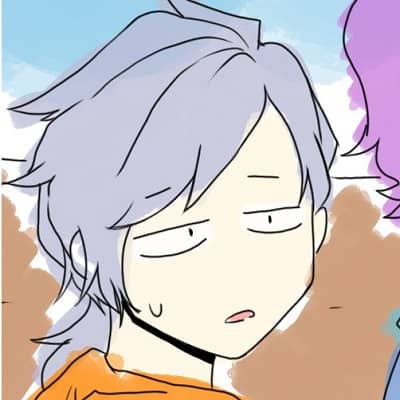 Hosuh Lee is a Korean YouTube personality who is part of the collaboration animation channel ‘DanPlan’. Hosuh Lee gained millions of subscribers through animations of everything from advice to survival scenarios.

Hosuh Lee came to this world on December 7, 1995. Currently, he is 25 years old and his birth sign is Sagittarius. He has a younger brother named Joey. Lee has appeared in very few videos such as the ‘By the way, Looking at our Discord Server’ video and many more. It is stated that his favorite ice cream flavor is matcha, in their live stream. Moreover, he mentions having anxiety.

Moreover, in one of Jay’s live streams, it was revealed that he has to leave the channel to train in the military, which is mandatory for all Korean men. Before the military, he resided in Montreal, Canada.

Further, it was said on one of Jay’s videos that he would be in the Korean military for the next 18 months to 2 years (as of 2020). Therefore, he didn’t want to go to the military but as a Korean citizen he had to go anyway (from Dan’s response video.) Considering that he will likely spend 18 months there, he should return in August 2021. 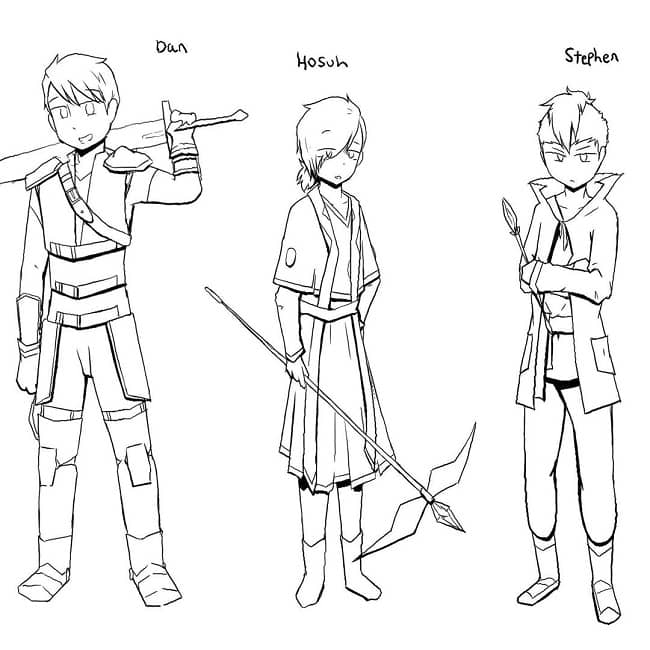 Hosuh became famous as one of the contributing animators and stars of the comedy YouTube channel ‘DanPlan’. Therefore, the first video posted to DanPlan was “By the Way: Moral of the Pooping Robber” released in August 2014. Moreover, one of DanPlan’s most popular YouTube videos is “By the way, Are You a Psychopath?”. After the video gained over 1 million views, posted in May 2017,.

Further, he is a part of the YouTube channel DanPlan alongside Daniel Lim. Likewise, he portrayed as a character to foil Stephen’s character and usually portrays himself as a cute, innocent, good-natured person. He usually showcases pacifism aside from a few odd occurrences when a different side of his character.

He occasionally goes out of character from his general persona. And more recently, he characterized less as a bubbly, happy, innocent character, and instead, he has grown a little more sadistic, apparently ”infected“ by Stephen and Jay. He usually acts as the voice of reason, although he sometimes has flawed logic. 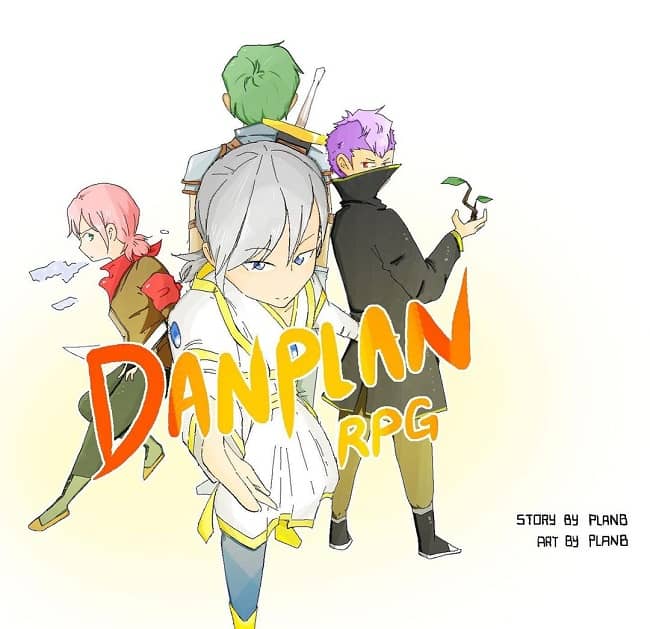 More about the character

He usually faces fewer difficulties in story-based videos, and when Daniel hosts the videos he usually shows his support towards him. Moreover, as for example, at the end of Can You Survive “Us”, Daniel kills Jay and Stephen but lets him go when he asks.

Both in-video and in the fandom, many jokes are made about him being shipped with his fellow channel members (the most popular being with Stephen). Moreover, this isn’t canon to the real people or even the characters they portray but is joked about often.

Moreover, out of the trio (or the squad, including Jay and Ann), he usually used as a scapegoat and mainly is the person jokes bounce off of. Therefore, he less often plays a comedic role and takes his role in plot-based videos seriously (aside from a few variations, like in Zombie Apocalypse Part 2).

Therefore, the character he portrays is a very soft and pacifistic character compared to the others he works with. Moreover, Stephen and Jay have been known as more of a chaotic duo between the four of them, and Dan seems more neutral rather than being ‘good’ or ‘bad’. 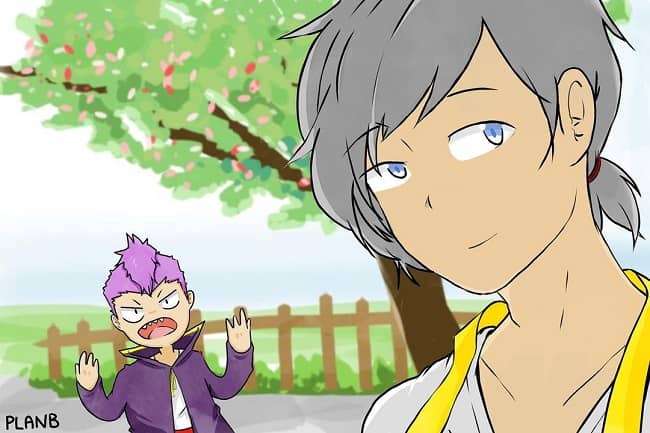 Hosuh has not revealed his face yet publicly. However, as of some online sources, he has a height of 5 feet 6 inches but his weight is unknown. As his face and other information regarding his personality are unknown, his other body measurements are also not available at the moment. 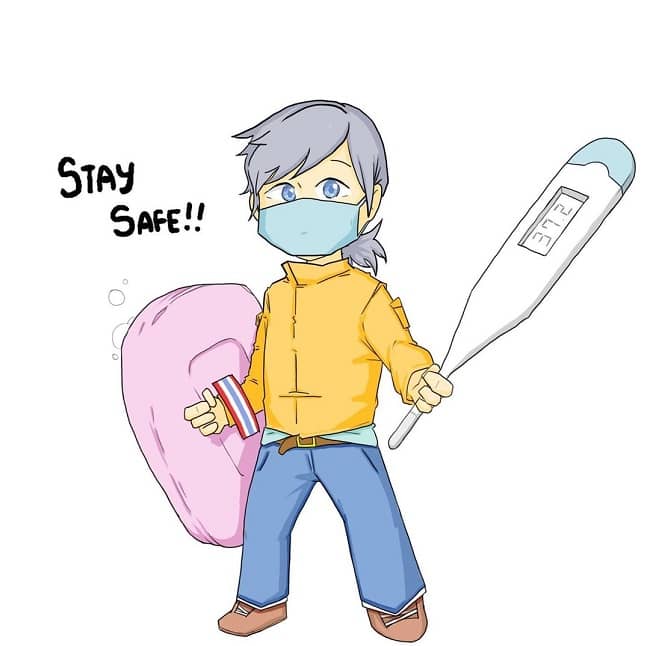 As being a social media personality, Hosuh surely earns a good amount of money through his profession. However, he has not disclosed his net worth and salary to the public yet.