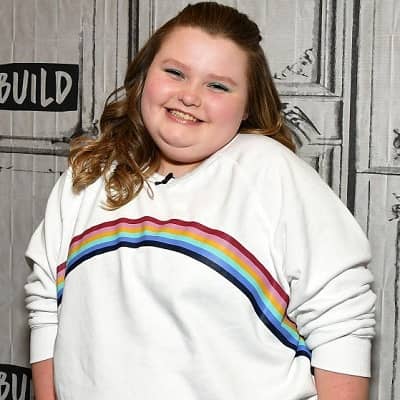 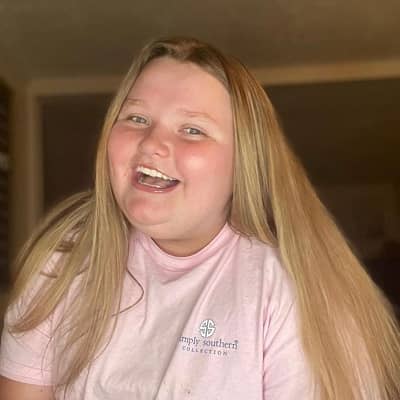 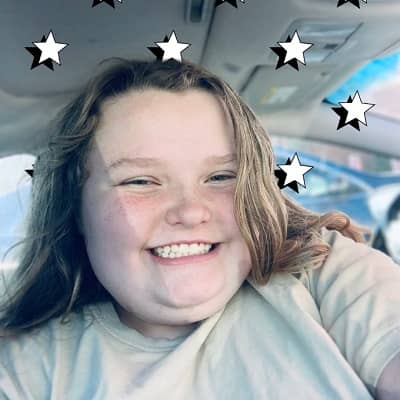 Her birth name is Alana Frances Thompson. Honey Boo Boo was born on 28th August 2005, in Mcintyre, Georgia, United States, and has an American Nationality. Currently, she has 16 years old and her astrological sign is Virgo. She was born to Mike Thompson and June Shannon. Moreover, she is the youngest of four girls. Her sisters are Anna, Lauryn, and Jessica. There is no information about her educational background. 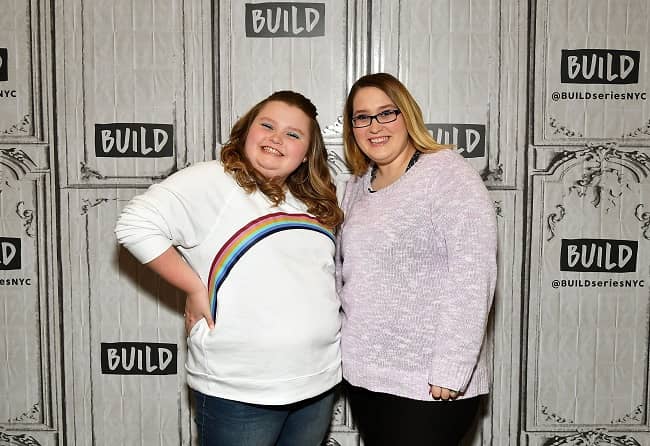 Caption: Honey Boo Boo clicking a photo with her sister. Source: The Blast

Honey Boo Boo is an actress, known for The Screen Junkies Show (2011), Here Comes Honey Boo Boo (2012), and Mama June: From Not to Hot (2017). Alana is best known as the star of TLC’s ‘Here Comes Honey Boo-Boos. The pilot episode of her show attracted 2.2 million viewers in 2012. Similarly, in 2018, she’d compete in the inaugural season of ‘Dancing with the Stars: Juniors’.

Further, she was first introduced to audiences in TLC’s beauty pageant reality show Toddlers & Tiaras. Alana appeared on The Tonight Show with Jimmy Fallon in 2014. Moreover, her mother has been criticized for giving her “Go-Go Juice,” a blend of Mountain Dew and Red Bull, before pageants. 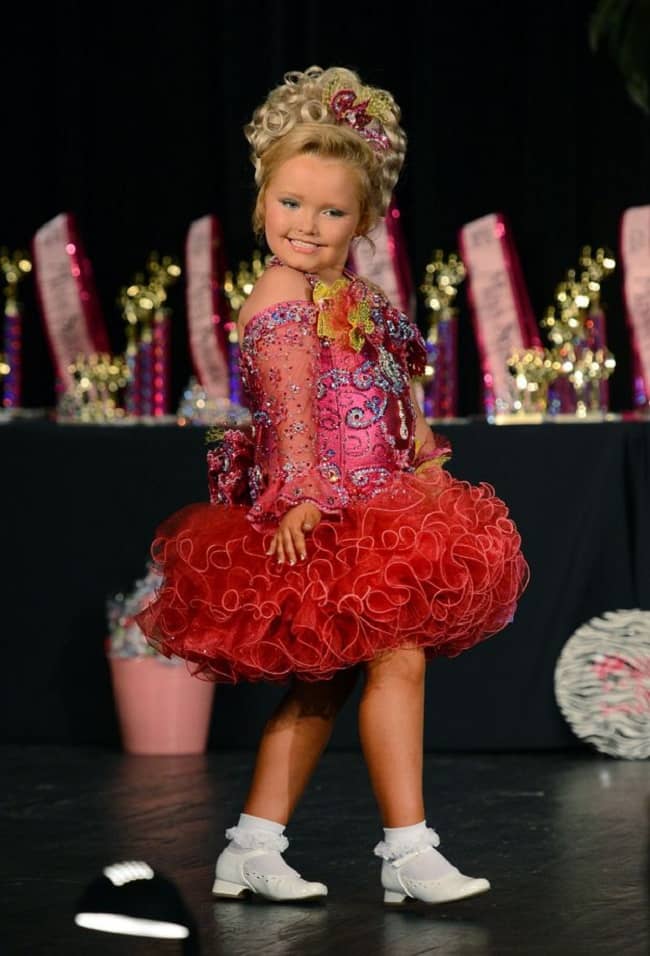 In April, Alana had a style moment when she walked in a fashion show for Model Mafia LA Fashion Fest. In 2015, she tested out her vocal talents by recording and releasing a song called “Movin’ Up”. The young star even filmed a music video that featured cameos from her mom, dad, and sister.

Alana competed on ‘ABC Dancing With The Stars Juniors’ in 2018. Currently, she co-stars in ‘Mama June: From Not To Hot’ on WEtv which is in its fourth season. Likewise, she is also an active social media personality. She has gathered more than 792K followers on her ‘@honeybooboo’ Instagram account. Moreover, she joined her Twitter account in April 2019.

This young personality is single and has never been in a relationship. Therefore, Honey Boo Boo has never dated anyone publicly. However, she has enough time to be in a relationship and find a good match for herself. At the moment, she is more focusing on her career.

She and her sister Lauryn have been inspired by sisters Jessica and Anna’s recent body transformations and have decided to go on their health kick. They now want to start their body transformation and have started walking every day and eating healthily. Therefore, they have been walking every night. The girls are said to be encouraging each other during their weight loss bid.

This chubby personality stands at a height of 4 feet 6 inches as of now. Her body measurements are sure to grow for some more years. Moreover, she has blonde hair and a pair of hazel eyes. 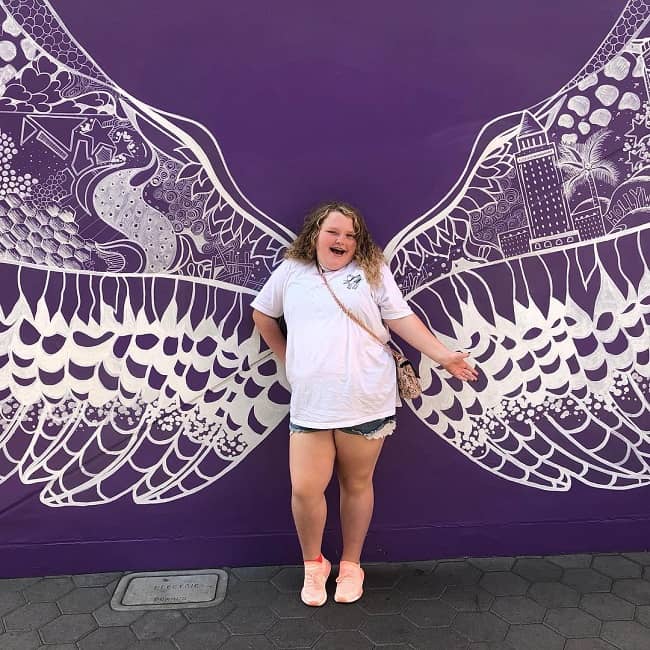 Alana still has a decent following on social media and in the reality TV world. So, she probably earns a good amount of money. She is working hard for her cash and saving up for a better life. She has an estimated net worth of around $800K.