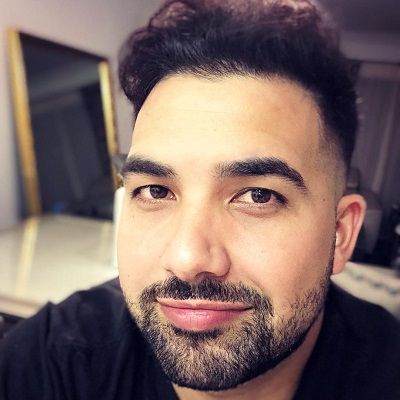 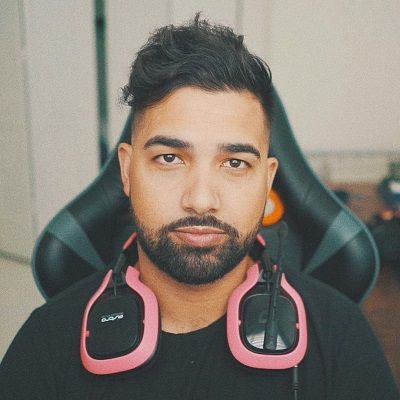 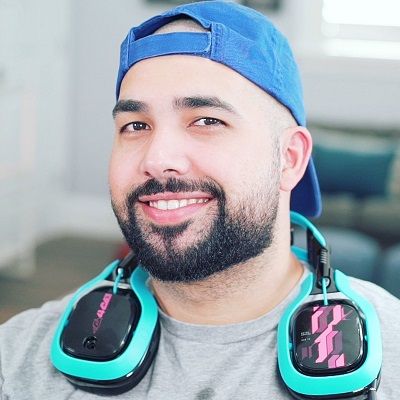 HollowPoiint is an American Youtube gamer. HollowPoiint posts daily videos of Call of Duty gameplay and also the gaming video of Fortnite. He also owns his popular Twitch stream. Likewise, he is much popular on other social media platforms such as Instagram, Twitter, and Facebook as well.

HollowPoiint was born on March 30, 1991, in his birthplace, Cuba, America. His birth name is Rey Gonzalez.

His age is 30 years old as of 2022 and is under the zodiac sign, Aries. He holds American nationality.

Rey being a popular Youtube star, likes to keep his family life private and doesn’t want to talk about it publicly and in front of the limelight.

Regarding Rey’s educational background and qualifications, the name of the high school and the university that he has attended is not available until now.

Considering his age, he must have graduated from both high school and the university. Unless he is a dropout or decided to quit his further studies.

Talking about his income, he has an estimated net worth of $1.3 million approximately as of 2022. His main income source is Youtube. Moreover, he also has his own merchandise.

HollowPoiint is pretty active on all of his social accounts. He has mustered 4.21 million subscribers on his first Youtube channel and 208k subscribers on the second channel.

Being a Twitch star, he has 35.3k followers on it.

HollowPoiint is married. His wife’s name is Becka. She is a fitness trainer and is very popular on Instagram. Likewise, the couple is blessed with a son named Ryan and a daughter named Ruby.

Rey posts a lot of cute and adorable pictures of his wife and children on his social accounts. Moreover, the couple is very cute and is much appreciated by their fans. 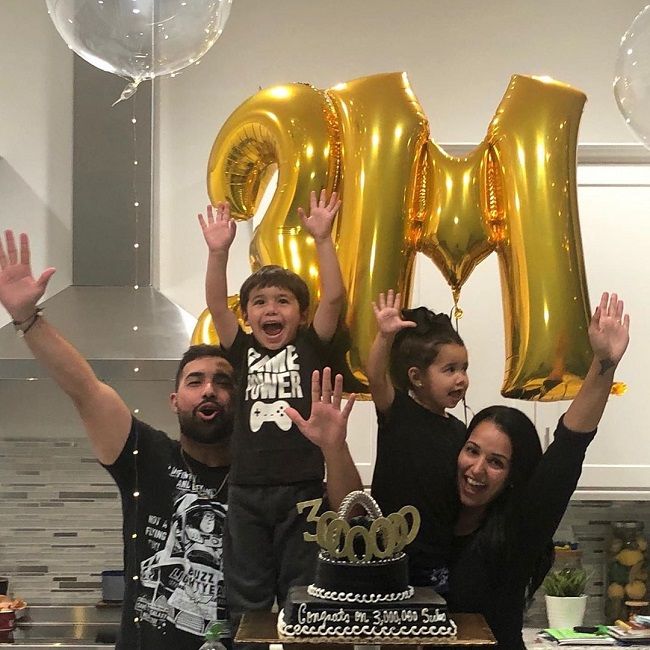 Caption: HollowPoiint celebrating surpassing 2M subscribers on Youtube along with his wife and his children (Source: Instagram)

HollowPoiint was into gaming when he was just four years old. One of his neighbors in Cuba owned a Suoer Nintendo and she would rent it out to the kids in the neighborhood. Rey’s mother would always take him to play.

He has also said that he used to entertain himself by watching PewDiePie’s “Let’s Plays”. Eventually, he joined Youtube on May 3, 2014, and has altogether gained 873,069,718 views until now.

His main content is the gaming videos of Call of Duty. He also posts funny moments tips and tricks on his channel.

He is also into Fortnite. Rey posts gaming videos of Fortnite as well. He also plays UFC-related video games and has once posted a video on MMA fighter Conor McGregor.

Surprisingly, he was able to garner more than 2M subscribers within two years of his journey on Youtube. Also, he gained much popularity within a very short period of time. 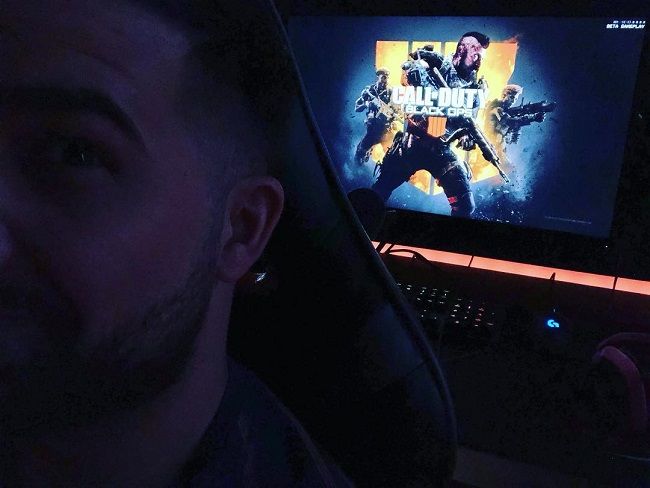 Likewise, Call of Duty Ghosts: Best Class Setup For Beginners is the first-ever video posted on his channel. The video was uploaded on May 5, 2014, and has been able to garner 31K views until now.

Sadly, these videos didn’t earn many views. Furthermore, ‘I’m never playing this game again..’ is the most popular video on his channel until now. The video has mustered 5.3 million views to date and was posted on June 20, 2018.

Likewise, it ITS SO DIFFERENT..!! Playing Fortnite: Save The World.. and Selling The New Call of Duty At GAMESTOP (Day Of RELEASE) RIP OFF! are the other two popular videos with 4.1 million and 3.7 million views respectively.

His Youtube channel consists of many videos that have gained millions of views.

OKAY. THIS GAME IS GETTING REALLY GOOD! – Final Fantasy 7 Remake – Part 11 and THE NEW ODEN in Modern Warfare.. are the two most recent videos posted on HolloPiint’s Youtube channel. Both videos are posted on April 21, 2020.

And these videos are slowly gaining views at present.

Interestingly, he also owns a second Youtube channel under the name “Hollow2.0”. This channel was created on June 4, 2017, and earned altogether 7,625,444 views until now.

The main purpose of this second channel is to experience games for what they are. This channel is for those people who love and enjoys fun, funny, and energetic gameplay.

He has been able thousands of followers on these social media platforms as well. Likewise, he also has his own Twitch stream and is popular on Twitch as well.

His body measurements of his such as height, weight, chest size, waist size, hip size, and other sizes as well is not available at the moment.

All of these body measurements are still under review. However, he has black eyes and black hair as well. 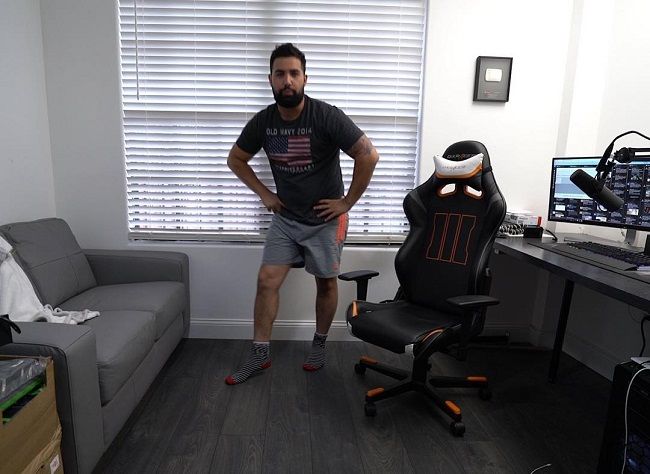