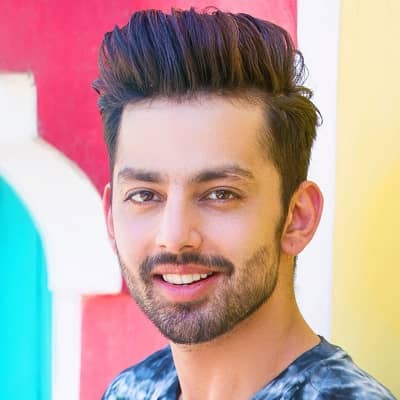 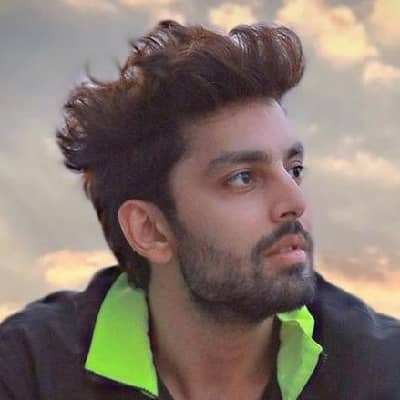 Himansh Kohli is a well-recognized Indian actor and social media personality from India. Himansh Kohli is famous for his role of Raghav Oberoi in the film “Humse hai Life”.

Talking about his family members, Himansh was born to his father Vipin Kohli, and his mother Neeru Kohli. Likewise, he also has a sister named Disha Kohli. He was grown up in Delhi align with her sister.

Moving towards her educational details, Himansh completed his schooling at K.R. Mangalam World School in New Delhi. After that, he joined Amity University in Noida and graduated with a Bachelor’s degree in Mass Media. Himansh always has been a great fan of Rajesh Khanna since his college days.

Kohli started his working career as a Radio Jockey (RJ) at Radio Mirchi in Delhi for two months in 2011. He debuted in the entertainment industry with a role in Channel [V]’s daily soap opera “Humse Hai Life”. In the show, he appeared as a male protagonist named Raghav Oberoi. He joined the shoe on September 5, 2011, and left the show on June 12, 2012. However, Kohli again came back in the show for the show’s final episode in November 2012.

In May 2012, Kohli got his breakthrough when he got the opportunity to play the role of Lakshya in the superhit Bollywood movie “Yaariyaan”. Similarly, the year 2017 is considered as his most successful year as he appeared in four films. They are “Jeena Isi Ka Naam Hai” (as Alex), “Sweetiee Weds NRI” (as Aakash Patel), “Ranchi Diaries” (as Manish), and ‘Dil Jo Na Keh Saka” (as Jay). He also appeared in the short video ‘Oh Humsafar Hariket Acoustics” in 2018 and ‘Mohd. Kalam: Tera Shehar” in 2019. In addition, Himansh has also appeared in popular music videos in 2021.

Himansh Kohli is single as of now and not dating anyone. Like other celebrities, he has also not been open regarding his personal life. In fact, he might be more focused on his career as of now. Similarly, he previously dated famous Indian singer Neha Kakkar. The couple started dating in 2014 and broke up in 2018 with mutual understanding. 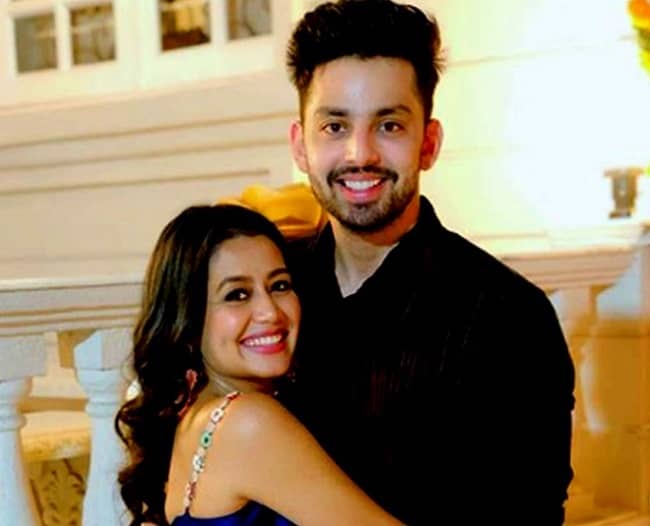 Enhancing his body measurements, Himansh has a muscular and pretty well-shaped body. Being a famous actor, he is quite focused on his body figure and physical appearance. Moreover, the actor stands tall at a height of around 5 feet and 8 inches or 1.73 meters. Likewise, he has a body weight of around 65 kg or 142 pounds.

Moving on, Himansh visits the gym regularly and does physical exercise and workouts to maintain his physical statistics. His actual body measurements such as chest size, waist size, and hip size are around 40 inches, 30 inches, and 38 inches respectively. Further, he has biceps of 14 inches. In addition, Himansh has black hair with a pair of beautiful dark brown eyes. 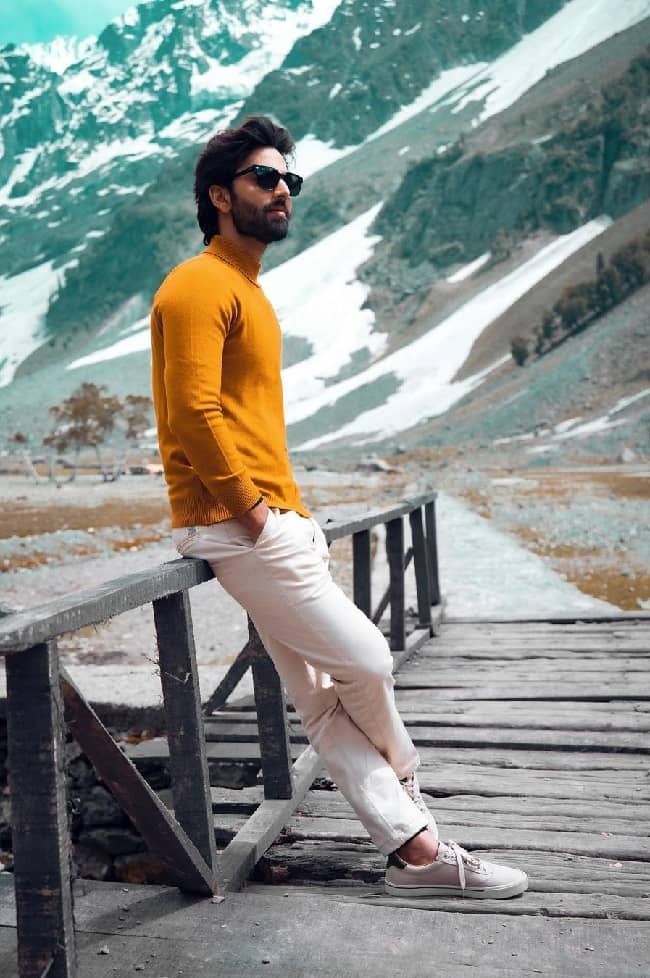 Himansh is quite active on his social media accounts such as Facebook, Instagram, Twitter, and Tiktok when it comes to his social media availability. Firstly, he has a huge 3 million followers on his Facebook page. Likewise, his official @kohlihimansh Instagram account has more than 1.3 million followers. Furthermore, the actor joined Twitter in May 2010 and has already gained over 83.5k followers. Moving on, Himansh is also active on Tiktok. With his amazing lifestyle videos, he has gained more than 826.1k followers and also more than 6.9 million likes. 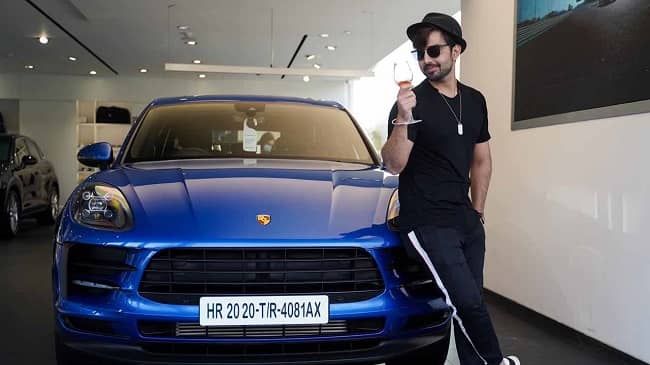 Himansh has certainly earned a modest amount of wealth from his career. However, he has kept his annual income secret from the media. According to the online resources, the actor has an estimated net worth of around 10 crores Indian Rupees. He made this enormous amount of money from his acting career.