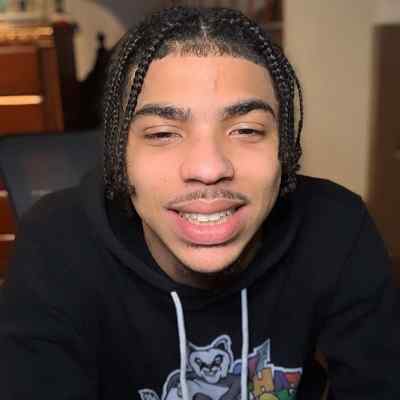 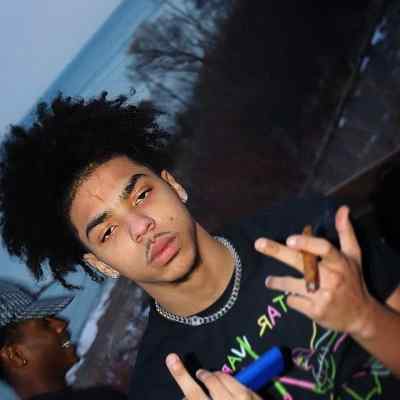 Hezo Melo Tv is an American Youtube star as well as an Instagram star. Hezo Melo Tv is a creator who defined his channel by publishing reaction videos of himself watching music videos, reality shows, and web culture content. Likewise, he is also active on Twitter.

Hezo Melo Tv was born in Milwaukee, Wisconsin, USA, on November 14, 2000. He is under the zodiac sign Scorpio and his age is 21 years old. He holds American nationality. Likewise, His real name is Justin Johnson.

The name and information regarding Justin’s parents are not available at the moment. However, he has three sisters but their names are unknown as of now.

Likewise, all of them were raised alongside each other in Milwaukee, Wisconsin. Other than this, not much information about Justin’s family as well as the personal background is available.

Regarding Justin’s educational background and qualification, the name of the educational institutions he attended or is attending is not known.

But considering his age, he must have graduated from high school and must be attending university until and unless he is a dropout or decided to quit further studies. Moreover, Justin played basketball growing up. 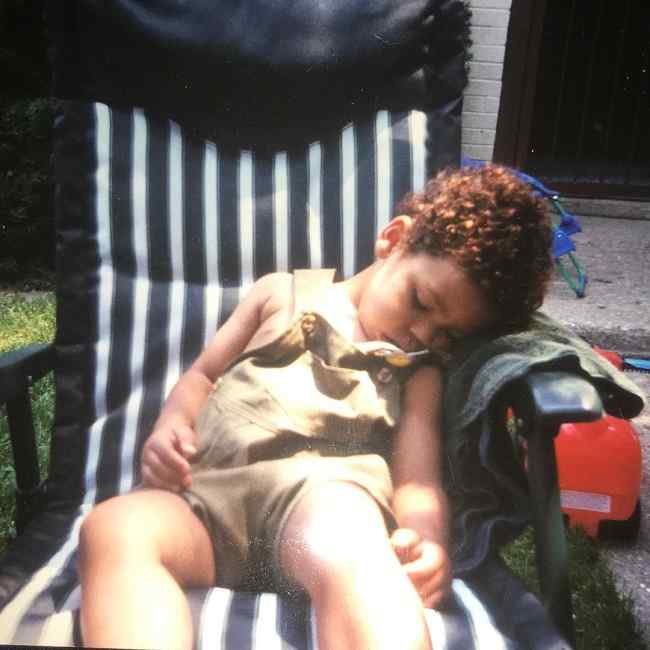 Justin Johnson is pretty active on all of his social accounts. He has garnered 585K subscribers on Youtube and 87.5K followers on Instagram. Likewise, he has mustered 1.2K followers on Twitter and is active on Snapchat as well.

Justin Johnson first created a Youtube channel under the name “Hezo Melo Tv”. But the name of the channel is now changed to “Hezo” only. He launched the channel on August 28, 2017, and has accumulated altogether 81,322,550 views until now.

He shares videos such as pranks, reaction videos, challenges, and others as well. Likewise, Justin has also reacted to music videos from Kanye West, Chris Brown, Rihanna, and other R&B/hip hop artists. He has even shared vlogs on his channel.

The first video on Justin Johnson’s Youtube channel is THE BEST GROCERY STORE PRANKS!!!!. This video was posted on September 2, 2017, and has garnered 28K views until now.

Likewise, CRUTCHES PRANK?+ LIT VLOGS? *MUST SEE* SURPRISE AT THE END!!!, PREGNANT PRANK ON MOM *GOES VIOLENT*, and MY FIRST 1v1 IRL FOOTAGE ??*MUST SEE* are the second, third, and fourth videos posted on his channel respectively.

These videos on his channel have gained thousands of views to date.

Likewise, the most popular video on his channel is Lil Booties Matter Challenge Dance Compilation #marieexjahlilbooty #litdance CRINGE?. He posted this video on March 28, 2018, and has mustered 2.6 million views to date.

And, some of the other popular videos are LEFT CHEEK RIGHT CHEEK CHALLENGE DANCE COMPLETE #workwithmarixhttp #leftcheekrightcheekdance, SHE MADE ME DROP MY CEREAL‼️ BREAK YO BACK CHALLENGE ??

Some others are FREAKED IT CHALLENGE DANCE COMPILATION‼️??‍♂️ THIS GETTING OUT OF HAND?, and MY FIRST TRUTH OR DARE GETS A LITTLE TOO DIRTY?? | Hezo Melo.

Likewise, Justin joined Twitter in February 2018. Moreover, he is also active on Snapchat. 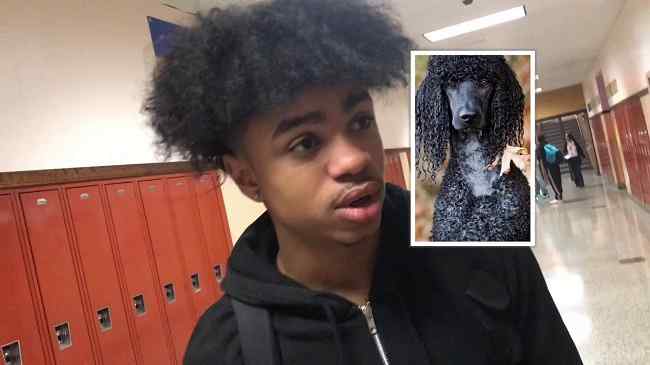 Justin Johnson is possibly single at the moment and seems to be more focused on his career and Youtube rather than being in a relationship. Or maybe he wants to keep his personal and love life private and away from the limelight.

However, Justin has shared videos of himself with his crush, him kissing his friends but he has never confirmed his relationships openly. So, we cannot be sure whether he is in a relationship or not.

The body measurements of Hezo Melo Tv such as his height, weight, chest size, waist size, hip size, bicep size, and any other sizes are unknown at the moment and all of these measurements are still under review. Moreover, Justin has black hair and dark brown eyes. 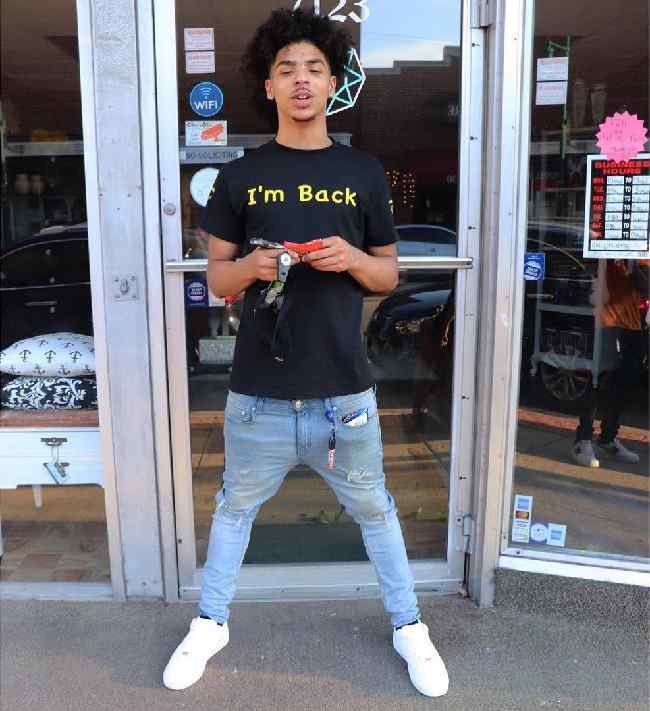 Focusing on his earnings and income, his exact net worth is not available however, his main income source is Youtube.