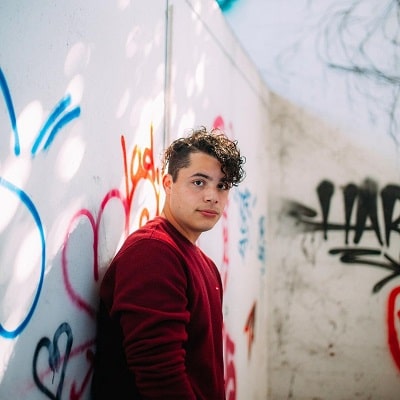 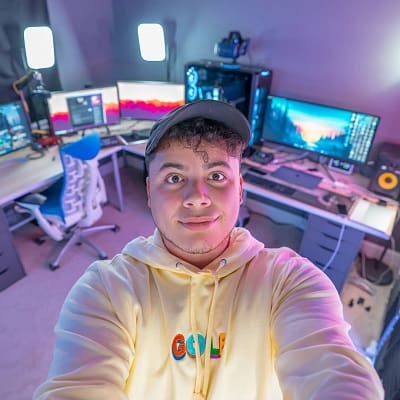 HeyItsDennis is a YouTube star who became popular as a result of their relationship with his girlfriend. Dennis’s girlfriend, Natalie is a famous YouTube star with her channel name as Natalies Outlet.

Dennis (HeyItsDennis), currently age 28 (as of June 2021), was born on December 2, 1992, in Florida, United States. The details about his parents, siblings, and family are not disclosed yet. His zodiac sign is Sagittarius and talking about his nationality, he is American. He was born and raised in Florida. 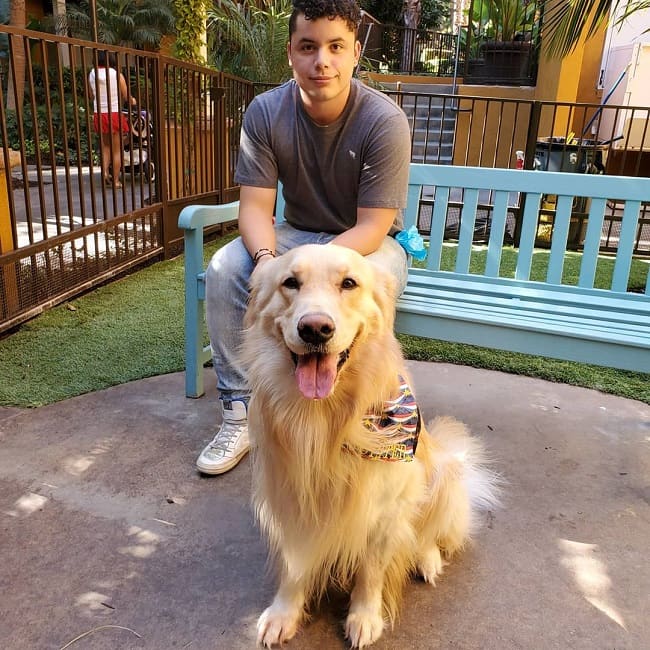 Dennis has a dog of breed Golden Retriever whose name is Jupiter. It is said that those are Natalie’s favorite dog breed. Dennis had previously hurt his ACL and had to use crutches for a certain time.

HeyItsDennis started his journey and career as a content creator and launched his own YouTube channel on October 22, 2010. His channel’s name is Hey_itsDennis which has already surpassed 127K subscribers. He uploads different sorts of vlogs in his channel including shoe vlogs and reviews as well as gaming vlogs, plays games such as Resident Evil 2, Kingdom Hearts, etc. Dennis is quite fond of shoes and he shows his pretty collection of shoes through his social media accounts. 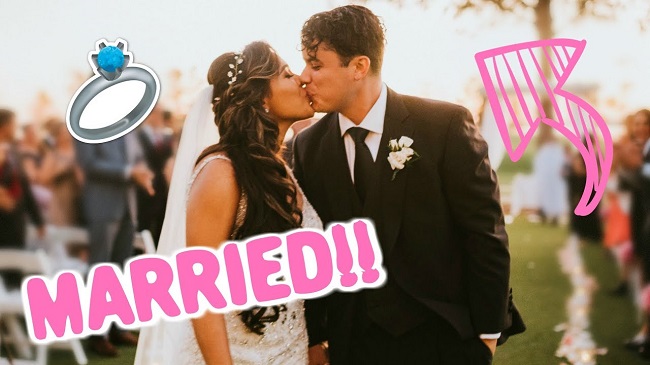 Although Dennis earns a good amount of money and fame through his profession of content creating, he has not exactly revealed his net worth. Hence, information about his net worth and salary is under review.

Regarding his sexual orientation, Dennis is straight and is not single. Since May of the year 2017, he has been dating Natalies Outlet, a YouTube Superstar. After a few months of a relationship, he got down on his knees to propose to her. They married in November. In reality, the couple seems to be having a nice time together. Currently, the two of them co-host the channel named Natalie and Dennis Show. They upload videos containing pranks, lifestyles as well as vlogs of their travel. 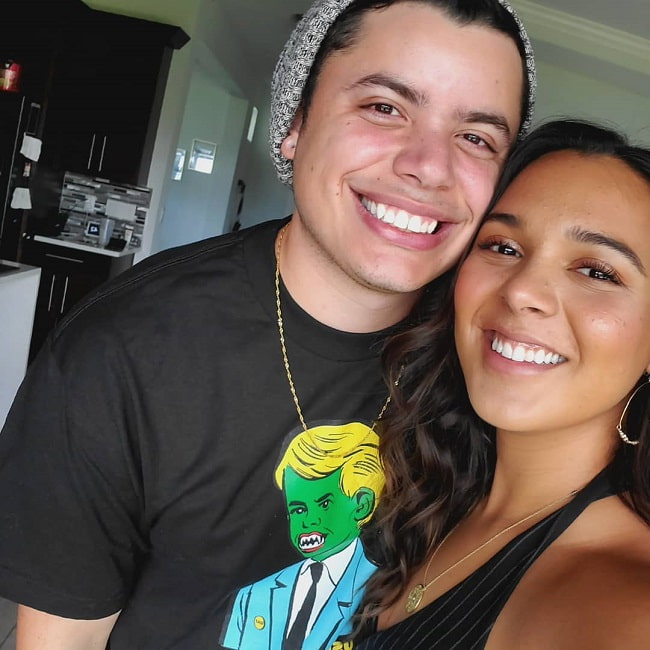 Caption: Picture of Dennis with his wife Natalie. Source: (Instagram)

Also, Dennis has been living his life well. He has maintained a clean profile with no rumors and scandals. Thus, he has not gotten involved in any incidents which would lead to rumors about him.

Dennis stands tall at a height of 5 feet 9 inches and weighs around 76kg. He has beautiful dark brown curly hair and his eyes are also dark brown in color.