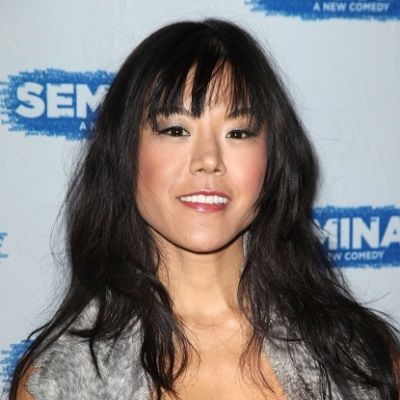 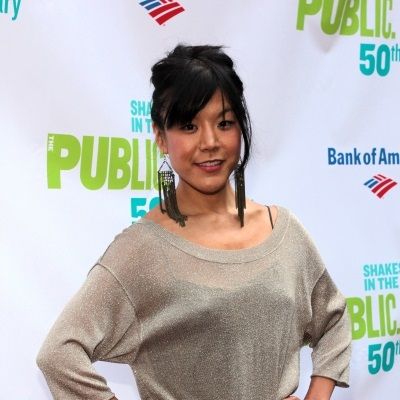 Hettienne Park is an actress as well as a writer. Hettienne Park had come to fame after her performance on the television series ‘Hannibal’ as Beverly Katz.

Hettienne Park was born on 7th March 1983 in Boston, Massachusetts. Currently, the beautiful actress is 37 years old and belongs to American nationality. Her other name is Hetienne Park. Similarly, there is no information regarding her parents, siblings as well as childhood.

Talking about her ethnic background, she is a South Korean descent. Furthermore, she was named after a bird in a Korean fairy tale. The name of the fairy tale is Eileen Park. However, she has been using her Korean name since discovering that another “Eileen Park” was already registered in the Screen Actors Guild before her. 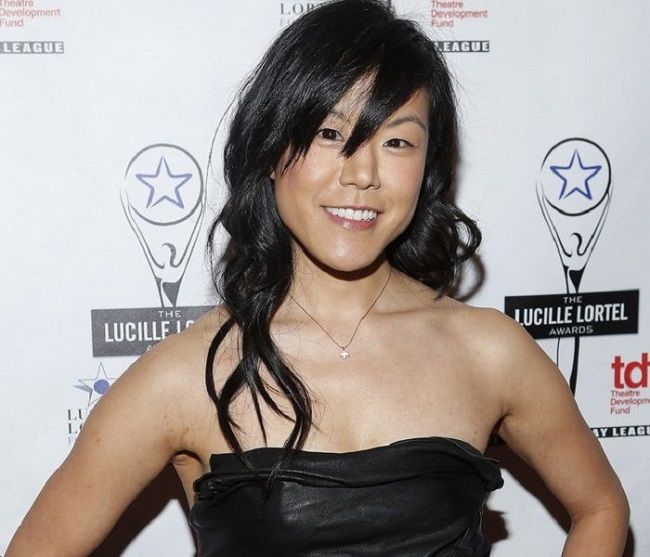 Reflecting on her education, Hettienne had completed her Bachelor of Arts in Economics and Religion from the University of Rochester in New York. She had even attended the training sessions in classical flute and piano at the New England Conservatory of Music in Boston. Furthermore, she had then got interested in acting and attended the William Esper Studio in New York City.

Focusing on Hettienne Park’s professional life, she had begun by working on various theater plays. Some of the plays included Three Sisters, Albatross at Sea, The Warrior’s Sister, and Seminar. In the year 2002, she had starred in the television series Hack. Likewise, she had even landed her first role in the silver screen, Never Forever in the year 2007.

Similarly, she had debuted her feature film career as the wicked Hong Ji in David Kaplan’s Year of the Fish. She had even grabbed the opportunity to work with the actors named Kate Hudson, Anne Hathaway and Kristen Johnston in the 2009 movie Bride Wars. In the year 2011, she even played the role of Vicki in the film Young Adult starring Charlize Theron, Patton Oswalt, and Patrick Wilson. 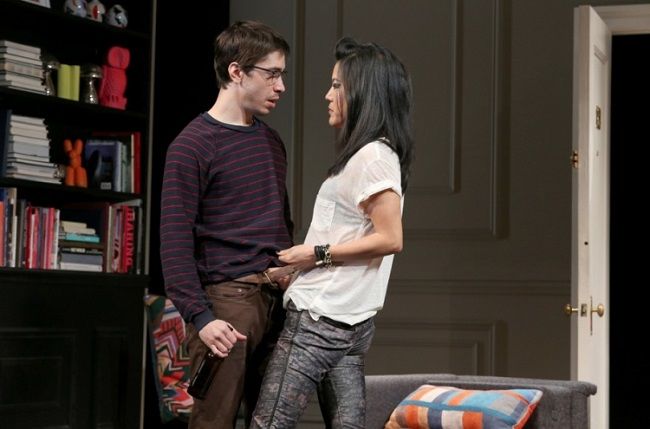 Additionally, she had appeared playing some roles in Bride Wars and Young Adults. She had even starred as a Special Agent Beverly Katz, a crime-scene investigator specializing in fiber analysis, in the television series Hannibal on 18 episodes. She has even debuted Off-Broadway as Sooze in The Intelligent Homosexual’s Guide To Capitalism & Socialism With A Key To The Scriptures. The movie was directed by Michael Greif.

The attractive 36 years old actress has starred in two episodes of The OA in 2019. And in the year 2020, her new series, The Outsider, will be released. Furthermore, she is the author of her first screenplay, Santoki and her first full-length play, Candy Girl.

In 2020, she appeared in the television shoe The Outsider as a role of Tomica Collins. Park has won several awards including the Grand Jury Prize at the 24th Avignon Film Festival.

Hettienne Park Akram hasn’t married nor has children. She is currently living single. She is just focusing on her career and giving more time to herself.

Focusing on her past relationship, she hasn’t dated anyone till now. She usually doesn’t speak about her personal life in the media or public as well as hasn’t mentioned her affairs publically. Moreover, she even has managed to keep it low profile.

Hettienne Park has a beautiful brown hair color with a pair of brown eyes. Besides this, there is no information regarding her other body measurements. 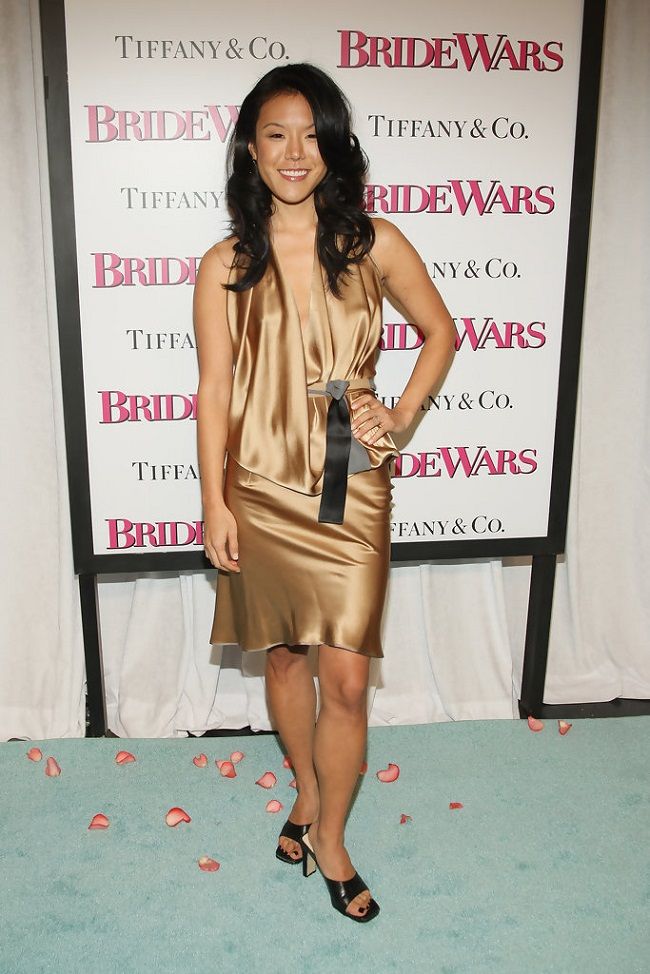