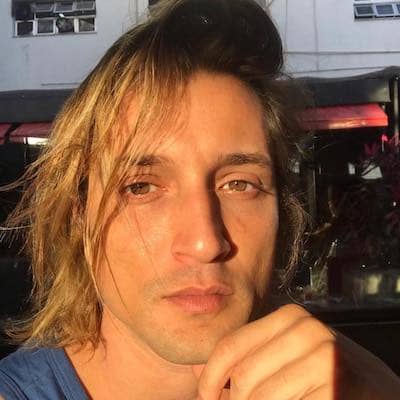 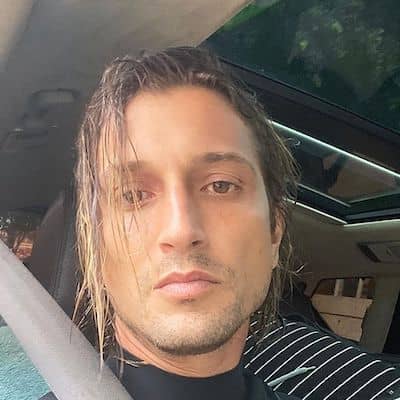 Hermann Nicoli is a famous fitness trainer, Brazilian model, avid traveler, and social media star. Hermann Nicoli rose to fame as the ex-fiancé of the famous Victoria’s Secret model, Candice Swanepoel. Likewise, his appealing green eyes are one of his most prominent features.

Talking about Nicoli’s family, he has not revealed much regarding his family. However, Nicoli does posts pictures of his family on his social media. Talking about the Brazilian model’s siblings, he has two sisters. Their names are Sabrina and Gabi Nicoli. As a kid, Nicoli was very lively and outgoing. He was blessed with good looks and a great body. Thus, he was sure that he wanted to get into modeling and take it as his full-time career.

Nicoli is a famous Brazilian model. He has an enviously toned body, with brown hair and beautiful green eyes. The model mainly works with the famous modeling and talent agency called ‘Next Model management. There are no additional details about the campaigns that Nicoli has worked for as also on which shows he ramp walked. Besides these, Nicoli has also done brand endorsements for clothing and fashion brands.

In addition to modeling, he has also made a living out of fitness and fitness training. Similarly, The Brazilian model rose to fame after he got engaged to Candice Swanepoel. Candice happens to be Victoria’s Secret model. Moreover, the Supermodel has also appeared in the Forbes list for the top-earning models of 2011.

Candice is a famous and successful model. The model has appeared in various editorials. A few of them are in American, German, British, Spanish, Italian, Greek, Russian, Japanese, Brazilian, Australian, Korean, Mexican, and Chinese Vogue. In addition to Vogue, she has also appeared in fashion magazines such as Elle, GQ, Harper’s Bazaar, V, I-D, and Allure. The model has walked the runway for top brands. Some of the brands Candice has modeled for are Fendi, Michael Kors Tommy Hilfiger, Dolce and Gabbana, Chanel. 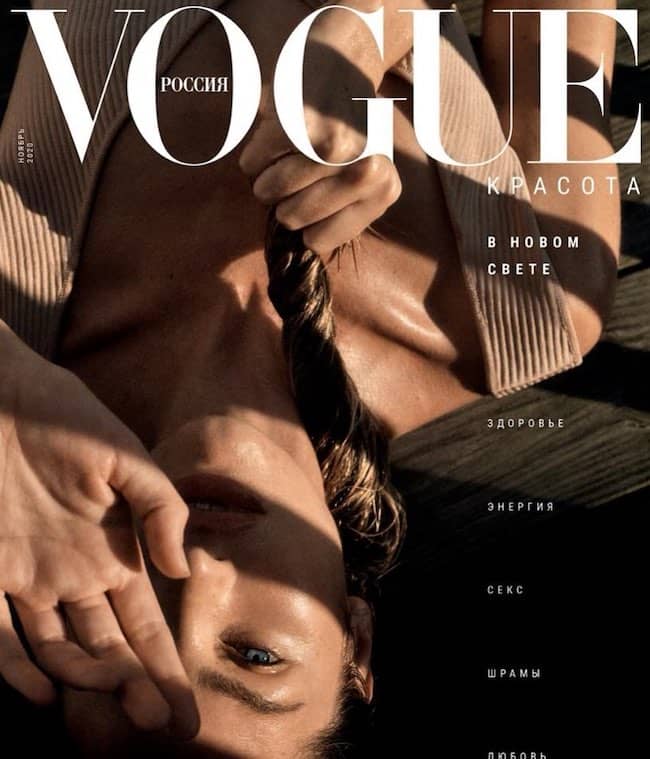 Caption: Candice on the cover of a fashion magazine(source: Instagram)

In addition to modeling, Candice has also appeared in advertising campaigns as well. She has modeled for advertisements Tom Ford, Tommy Hilfiger, Givenchy, Miu Miu, Oscar De La Renta. Moreover, In the year 2010, she became a Victoria’s, Secret Angel. The model has also modeled for the Kardashians’ 2010 swimwear line. Likewise, In the year 2013, Candice was named the cover model of the coveted Victoria’s Secret Swim Catalogue. Later In the year 2018, she launched her own swimwear collection Tropic of C.

Talking about awards, Nicoli has not received any awards to date. However, the Brazilan model has certainly earned a decent sum of wealth throughout his modeling career. As of now, Nicoli enjoys a net worth of $4 million.

Hermann Nicoli was in a relationship with Victoria’s Secret model Candice Swanepoel. Likewise, the couple even got engaged in the year 2015. The pair began dating after the couple met in Paris when she was 17 and he was 23. Likewise, Nicoli has two sons with Candice. 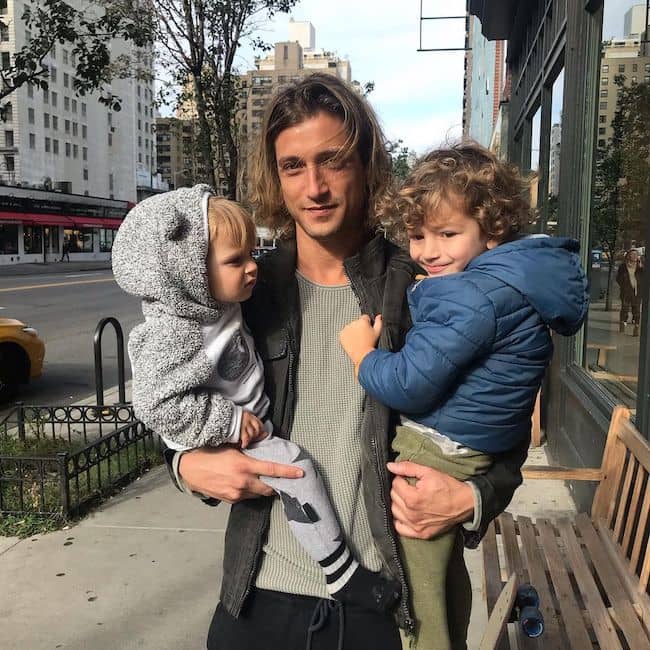 Hermann is a very handsome guy. Talking about body measurement, he has a pretty well-shaped and well-maintained body. Being a fitness trainer, he is very concerned about his body figure and physical appearance. Further, he stands at a height of around 6 feet and 1 inch. Likewise, he has a body weight of around 80 kg or 177 lbs. In addition, Nikoli regularly does physical exercise and workouts to maintain his body figure and physical appearance. 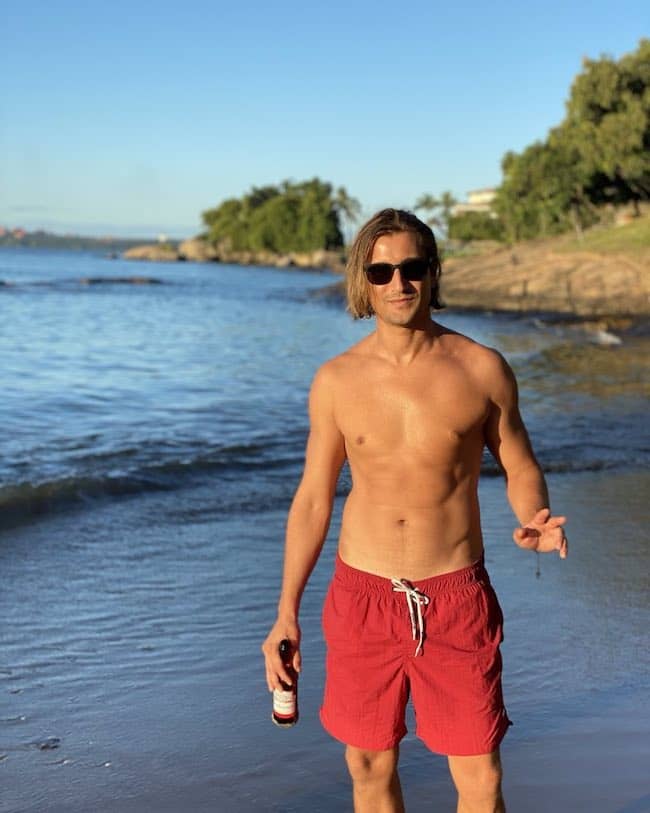