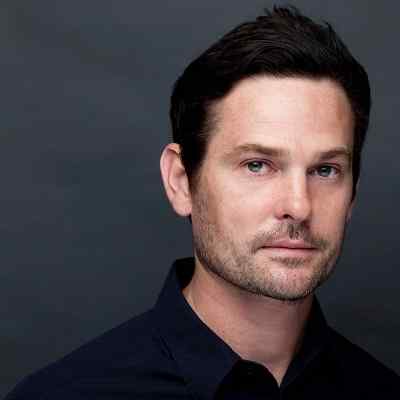 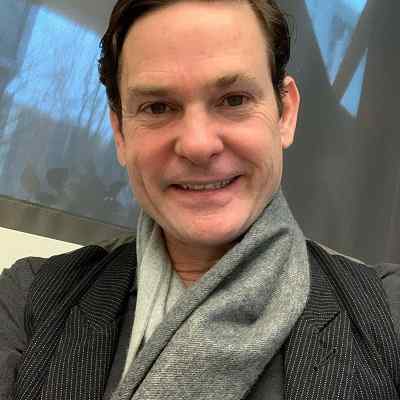 Henry Thomas is an American Movie Actor and musician. Henry Thomas was a child actor who became popular as well as known for his role as ‘Elliott’ in “E.T. the Extra-Terrestrial”. Likewise, in the year 2002, he played Johnny Sirocco in Gangs of New York.

Henry Thomas was born in San Antonio, Texas, USA, on September 9, 1971. He is 50 years old and is under the zodiac sign, Virgo. He holds American nationality. His full name is Henry Jackson Thomas Jr.

His mother’s name is Carolyn L. and his father’s name is Henry Jackson Thomas Sr. Henry’s mother is a homemaker whereas his father is a hydraulic machinist. And, Henry’s father has passed away. He is the only child of his parents and doesn’t have any siblings.

Other than this, no further information regarding Henry’s other family members such as his cousins, grandparents, and any others is not available until now. It seems as if Thomas wants to keep his personal and family life private and away from the limelight and the media.

Regarding Henry’s educational background and qualifications, he attended and graduated from East Central High School. He then attended Texas’s Blinn College but dropped out after one year to act full-time. He studied philosophy and history there. 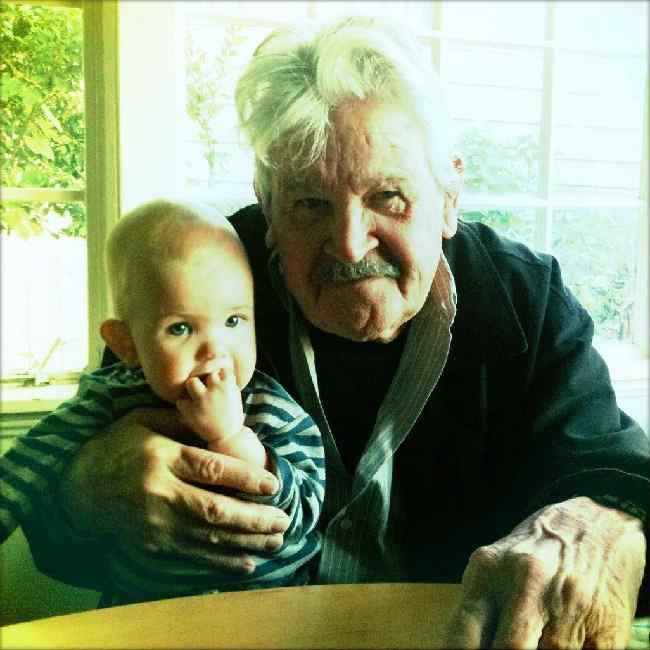 Caption: Henry Thomas along with his father (Source: Instagram)

Henry Thomas when he was 8 years old, wanted to become an actor after watching a PBS special on acting. He decided he had found his calling. Then, Thomas promptly landed a part in the 1981 Sissy Spacek film “Raggedy Man”, at an open audition in a San Antonio, Texas hotel. He had to struggle a lot with the popularity and recognition he got in the months following the release of “E.T. the Extra-Terrestrial”. He was a child actor at that moment and starred in that movie. Henry was able to gain a lot of popularity through his starring and acting.

Henry Thomas ranked #24 on the “100 Greatest Kid Stars” VH1’s list. Then, in November 2019, Thomas Henry reprised his role as ‘Elliott’ for an “Xfinity & Sky UK” commercial. In this commercial, E.T. returns to visit a now-adult Elliott as well as his family for the holidays. This commercial went viral and is widely known and also did become popular.

Since the year 2016, Thomas Henry has worked frequently along with filmmaker Mike Flanagan. He starred in his films “Ouija: Origin of Evil”, “Gerald’s Game” and “Doctor Sleep”. Henry also starred in the Netflix horror series “The Haunting of Hill House”. This series was created and directed by Flanagan. Likewise, he also has a role in Flanagan’s follow-up to The Haunting of Hill House, “The Haunting of Bly Manor”. He also appeared in Flanagan’s mini-series “Midnight Mass”. Moreover, Thomas ranked #4 in E’s 50 cutest child stars all grown-up.

Furthermore, Henry Thomas wrote songs as well. He even played guitar for a San Antonio band, “The Blue Heelers” which is named for the breed of dog, in the 1990s. However, the band was not signed to a record label. The band self-produced an album, “Twister”. Henry continued to write as well as record songs. Likewise, in the year 1998, his song “Truckstop Coffee” recorded with the Blue Heelers appeared on V2’s soundtrack for Niagara, Niagara.

Then, in the year 2003, Thomas and Nikki Sudden collaborated on the music for “Mika Kaurismäki”‘s film Honey Baby. This film featured four original songs written as well as performed by Henry Thomas as the fictional musician Tom Brackett. Moreover, an album was in the works, but Sudden died unexpectedly in the year 2006 and the album didn’t release.

Henry Thoams was originally cast in the four-hour miniseries, “Merlin” in the year 1998. But when he arrived at London’s Heathrow Airport, much to his surprise, he was informed that his official working papers were not in order. As the result of an administrative mess-up back home, Henry was denied entrance to the country. Then, his rep called the incident an “unfortunate misunderstanding”, and also added that her client “did not do anything illegal”. Unfortunately, Henry Thomas was dropped from the “Merlin” cast and subsequently replaced by actor Paul Curran. 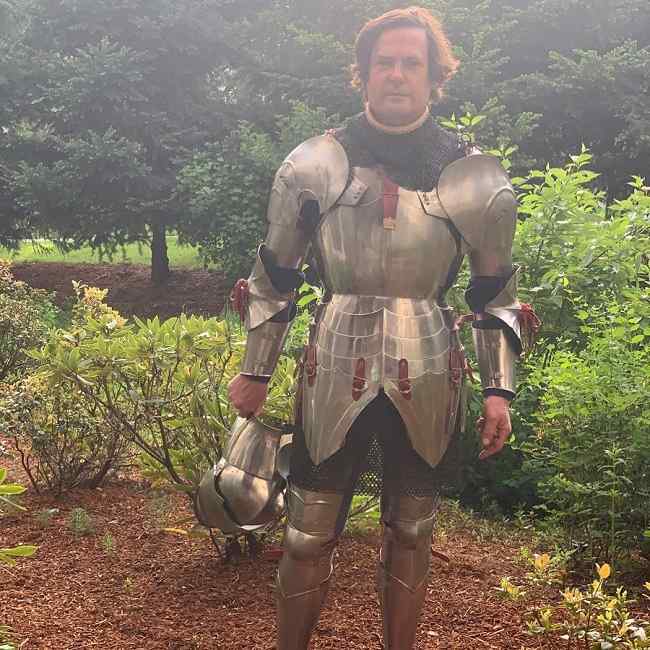 Henry Thomas and  Marie Zielcke tied the knot on May 10, 2004. Marie Zielke is a popular actress in Germany. They have a daughter and her name is Hazel Thomas. Mika Kaurismäki is the godfather of their daughter. And, Henry and Marie met each other through Mika.

However, the couple divorced in May 2007 and are no longer together. Also, Marie is Henry’s second wife. Henry Thomas first married Kelley Hill who is also an actress. But they divorced in May 2002. Likewise, Henry Thoams is now married to Annalee Fery in 2009. They also have two children. And, in the year 2014, the couple moved to Wilsonville, Oregon.

Henry Thomas has a height of 5 feet 11 inches and his weight is 72 Kg. And, focusing on his other body measurements such as his chest size, waist size, hip size, and bicep size, these are not available until now. Moreover, Henry has black hair and dark green eyes. 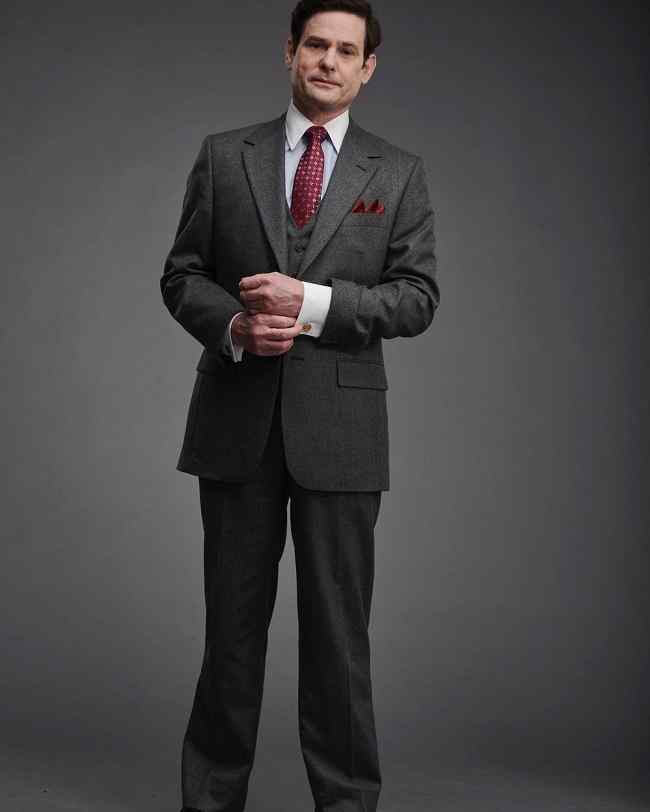 According to celebrity net worth, Henry Thomas has a net worth of $1.5 million and his main income source is his career in acting and music. And, his salary was $15K when he was filming “E.T. the Extra-Terrestrial”2 in the year 1982.