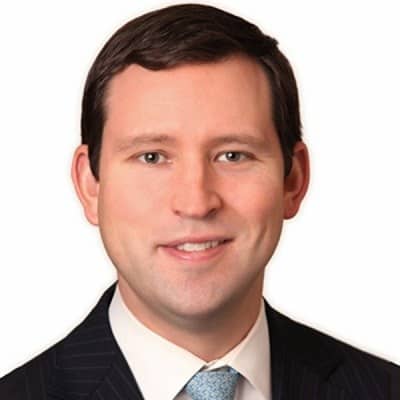 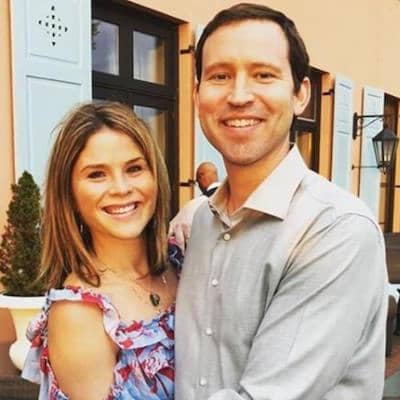 Henry Chase Hager was born on 10th May 1978. Likewise, the American businessperson is 44 years old at the moment. He was born in Richmond, Virginia, USA. Moreover, talking about nationality, he hails from American nationality and was born under the star sign Taurus.

Moving towards the family members of the American businessman, he was born to John H Hager and his mother Margaret Hager. Likewise, his father happens to be an entrepreneur and also a politician, and his mother a homemaker. Similarly, when it comes to siblings, he has an elder brother named John Vigil Hager. According to our sources, he grew up with his brother in Richmond, USA.

Reflecting upon the educational details of Henry Chase Hager, he first went on to attend St Christopher’s School. The School is located in Richmond, Virginia, USA. After he finished high school, he enrolled himself in Wake Forest University. From the University, he earned a bachelor’s degree with a major in Science.

Further, he also went on to attend the Darden School of Business at the University of Virginia. While at the university, he earned a master’s degree with Honors in business Administration.

For decades, Hager’s family has been associated with the Republican Party. Likewise, He began his career as a Staff Assistant to the Senior Advisor in the White House to President George W. Bush not long after completing his education, in 2001. He held that job until 2003, and he was also the Deputy Operations Manager for the Bush-Cheney Presidential Campaign in 2004. Similarly, He had the opportunity to work directly with Secretary Carlos Gutierrez from 2005 to 2006. He also worked for a while with Karl Rove, a Republican political consultant and policy advisor. Moreover, Hager also worked in the corporate planning and development group at Constellation Energy in the private sector.

Further, He gained important expertise with this organization by participating in a number of mergers, acquisitions, and other corporate advising activities. Likewise, He also started working with Kohlberg Kravis Roberts (KKR), a private equity firm, in 2011. Later, He was the lead product specialist for the global energy and infrastructure platforms during his first years at KKR, and he partnered with investment professionals to assist global capital raising and asset management activities. Moreover, He is currently employed with KKR as a director. Since 2012, he has also been on the board of the Coastal Conservation Association’s Building Conservation Trust.

When it comes to net worth, the American businessman has earned a decent sum of wealth throughout his career. Likewise, as a businessman, he has been successful to make a net worth of $10 million. 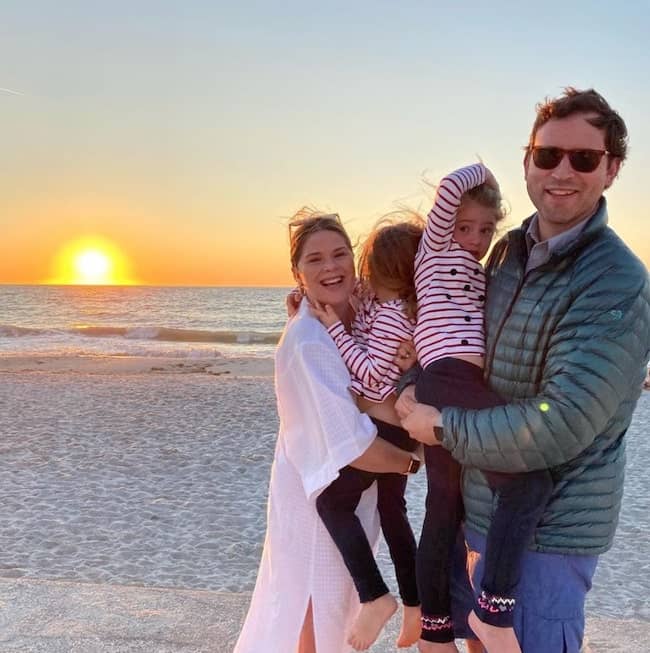 Caption: Henry with her wife and kids on a vacation(source: Instagram)

Talking about relationship status, he is married to Jenna Bush Hager, Likewise, Jenna happens to be a Journalist and author. The pair married each other on the 10th of May 2008. Similarly, the couple has two children named Margaret Laura “Mila” Hager, Poppy Louise Hager. 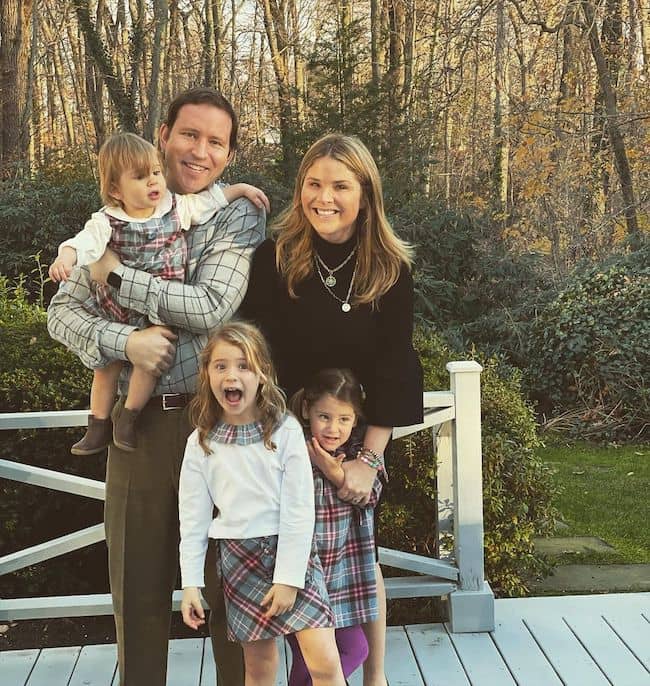 Henry Chase Hager has a body appearance of an average American. Likewise, he stands tall at 5 feet 9 inches and weighs 70 kg. The businessman has brown eyes with dark brown hair. Henry Chase Hager is not active on any social media platforms at the moment.