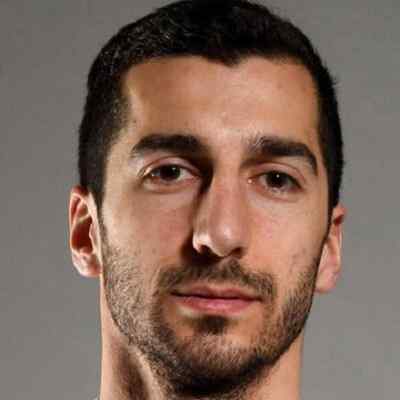 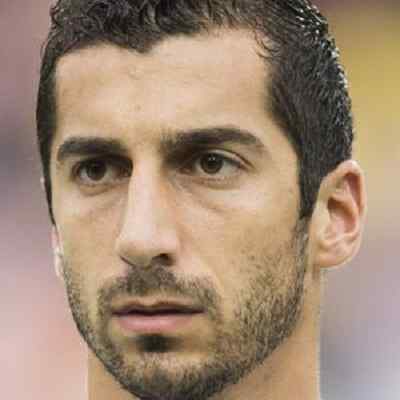 Henrikh Mkhitaryan was born on January 21, 1989, in Yerevan, Armenia. He is 32 years old and is under the astrological sign, Aquarius. He holds Armenian nationality.

His father’s name is Hamlet Mkhitaryan and his mother’s name is Marina Taschyan. Henrikh’s father was a famous Soviet as well as an Armenian footballer. He was able to play for the Armenian national team, the Armenian Premier League club “Ararat Yerevan” and the CFA 2 club “ASOA Valence” as a striker. He was on the list of the best players of the “Soviet Top League” of the 1980s. His family then moved to France in early the 1990s. Likewise, he also has an elder sister whose name is Monica and she works at the UEFA headquarters.

Henrikh Mkhitaryan was passionate about football since he was young. He looked up to his father for his valuable advice on the game. Sadly, he lost his father to a brain tumor at the age of just seven, but his father did leave him a great impression which lead him into football. Also, the national team’s department in the “Armenian Football Federation” is headed by his mother. Likewise, Mkhitaryan was able to join the youth system of “FC Pyunik” after his family returned to Yerevan in the year 1995.

Regarding Henrikh’s educational background and qualifications, he graduated from the Institute of “Physical Culture” in Armenia and then enrolled in the Yerevan branch of “St. Petersburg Institute” where he studied economics.

Henrikh Mkhitaryan was able to make his professional debut with “FC Pyunik” in the year 2006. He then was able to make 70 appearances as well as score 30 goals in his four seasons with the first team of the club. 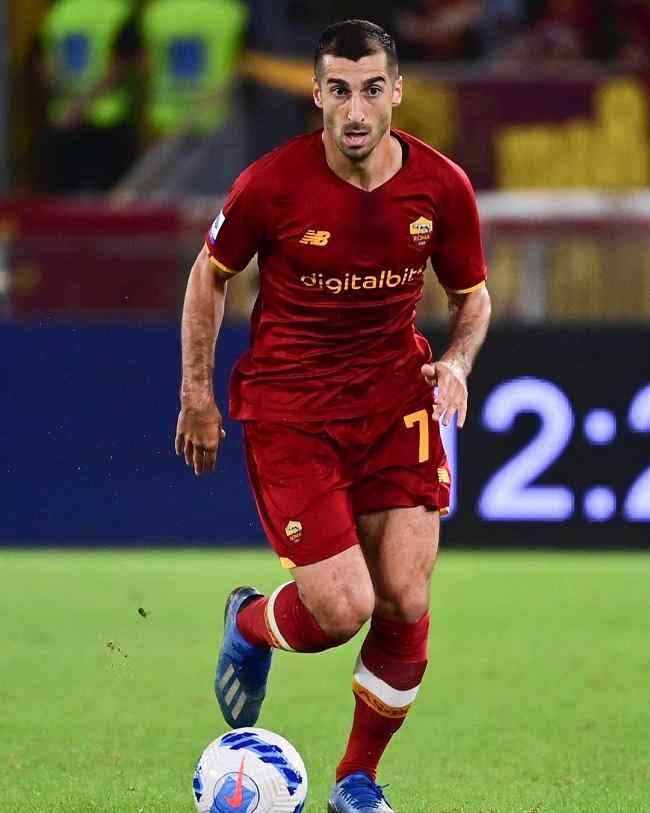 Herikh then went on to join the German sports club “Borussia Dortmund” in the year 2013. In the year 2016, he became the first Armenian to play for a Premier League club when he joined the football club “Manchester United” on a four-year contract with a one-year extension option.

Henrikh Mkhitaryan then moved to the Premier League football club “Arsenal” in early 2018. Likewise, his career with the Armenia national football team began in the year 2007. He first was able to captain the Armenian team in the absence of Roman Berezovsky in a 2014 “FIFA World Cup” qualification match against Denmark. Then in the year 2014, he was able to become the top goal scorer for the Armenian national team with 12 goals surpassing Artur Petrosyan’s 11.

Henrikh Mkhitaryan tied the knot with Betty Vardanyan at the monastery of San Lazzaro Degli Armeni, near Venice, Italy, in June 2019. Betty Vardanyan is the granddaughter of Hrant Vardanyan. He is the founder of Grand Holding, Armenia’s main cigarette and candy producer. The couple also has a son together and his name is Hamlet Mkhitaryan. 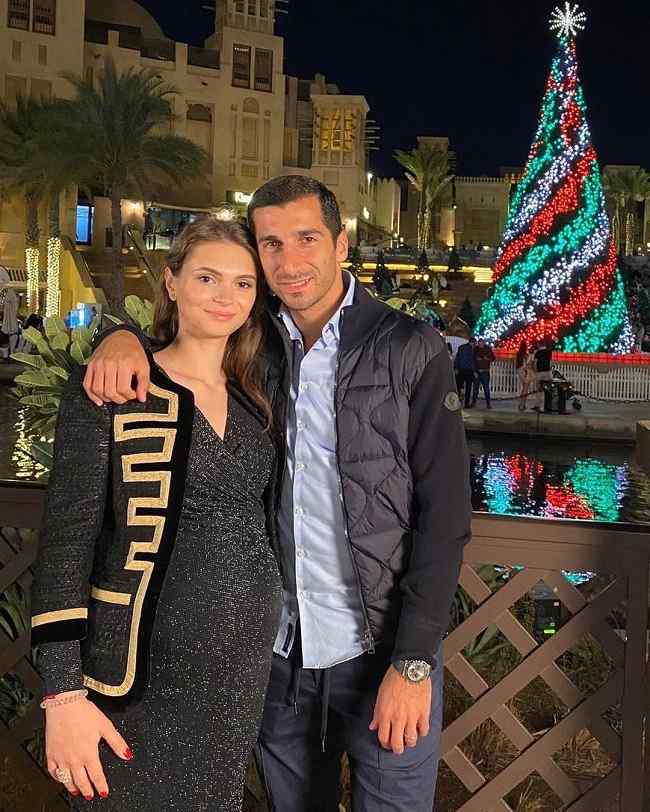 Caption: Henrikh Mkhitaryan along with his wife (Source: Instagram)

Henrikh Mkhitaryan has a height of 5 feet 10 inches and his weight is 75 Kg. Mkhitaryan’s other body measurements such as his chest size, waist size, and hip size, are 40-31-39 inches respectively. Moreover, Henrikh has black hair and brown eyes. 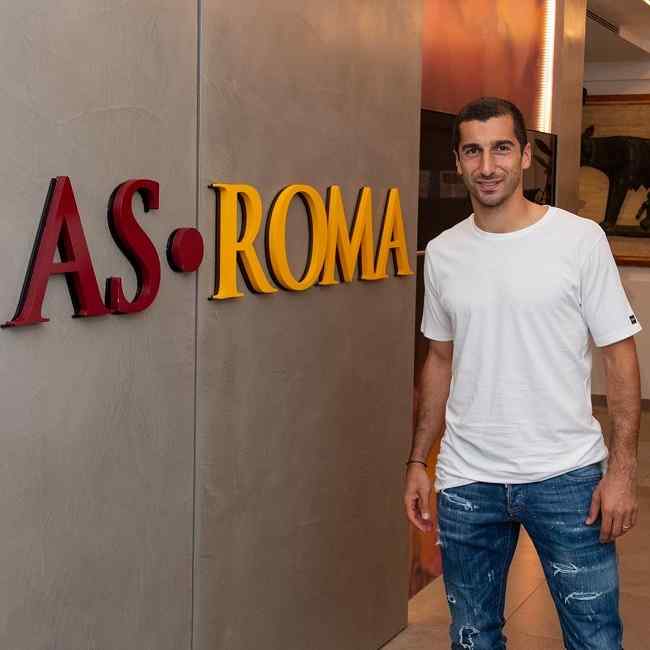 Henrikh Mkhitaryan is pretty active on all of his social accounts. He owns his Instagram account under the name “micki_taryan” and has garnered 2.5 million followers on it. Likewise, he is active on Twitter and Facebook as well and has mustered 1.4 million and 3.6 million followers respectively.

According to celebritynetworth, Henrikh Mkhitaryan has a net worth of $4 million and his main income source is his football career.