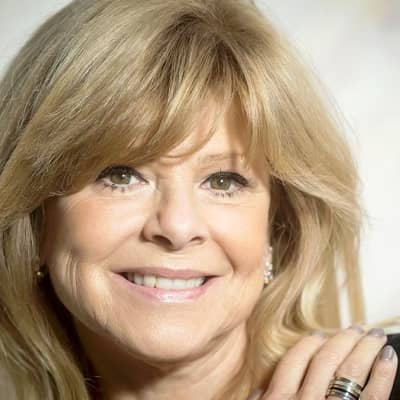 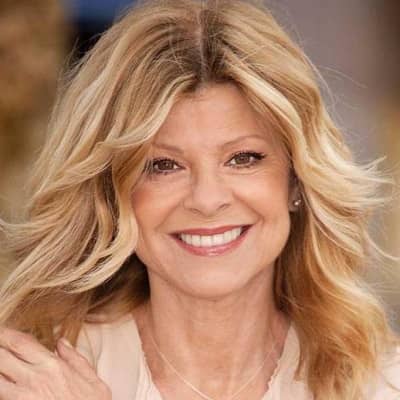 Helena Isabel Fernandes Correia Ribeiro best known as Helena Isabel was born on the 6th of February, 1952 in Lapa, Lisbon, Portugal. According to her birth date, she is 70 years old and holds Portuguese nationality.

She grew up in Lisbon, on Avenida Joo XXI, with her sister Berta, who is seven years older than Helena. And, she is the daughter of a flight attendant mother and a businessman father. Her sister is married to Joaquim Letria, a journalist.

Her parents tried to convince her to pursue a career as a flight attendant. She studied languages at the Alliance Française and the British Council after taking a course at Escola Lusitana Feminine. Her parents split when she was 17 years old, leaving her to live with her mother.

Talking about her professional career, Helena Isabel made her debut at the Companhia de Teatro Alegre, based at Teatro Variedades, in Lisbon, at the age of 17, with a play called Os Direitos da Mulher.

She was one of the five Miss Portugal 1971 finalists. Moreover, she was on the cover of the magazine “R & T-Rádio & Televisão” on May 29, 1971, with the cover title “À Conquista Do Cinemaeuropeo.” She made her debut appearance in the play É o Fim da Macacada at Teatro ABC in 1971.

In 1974, she performed Canço Solido by José Drummond at the RTP da Canço Festival. She was a founding member of Teatro Adóque, which opened in September 1974. Moreover, s e appears in António de Macedo’s 1975 film The Principle of Wisdom.

Between 1975 and 1981, she was a member of “Os Bonecreiros” with Joo Mota, after which she moved to Grupo 4 under the direction of Joo Lourenço. Participates in Eduardo Geada’s films A Santa Aliança (1980) and A Vida é Bela?! (1982) by Luis Galvo Telles. In 1982, she joined the cast of RTP’s first Portuguese telenovela, “Vila Faia.”

She also took part in Duarte & Companhia ( RTP , 1985 ). She returned to cinema in 1995 to appear in Raju Parsekar’s Indian film Shejar, and to television in 1997 to appear in Filipe La Féria’s show “Comédias d’Ouro” which aired on RTP.

She made her TVI debut in 1999 when she joined the cast of “Todo o Tempo do Mundo.” Moreover, she returned to RTP in 2000 to compose the telenovela “Ajuste de Contas.”

Returns to TVI in 2002, appearing in the soap opera “Sonhos Traídos” and “Morangos com Açúcar” in 2004. Simultaneously, she returns to the stage with the play “Mulheres em Frente do Espelho.”

She appeared in Francis Veber’s dramas Jantar de Idiotas (2004) and O Chato (2005), both directed by António Feio and produced at Teatro Villaret. Moreover, she created her YouTube account, “A Idade No Me Define,” in September 2018. Till there are only two videos on her YouTube channel and there are 485 subscribers.

In 1982, she earned the Interpretation Award for her role in the movie “Os Abismos da Meia-Noite.” Besides this, she has not earned any major awards in her professional career. We may assume that she might earn some of them in the following years.

Officially, Helena Isabel has not shared her earnings, income, and salary. However, according to an online website, her net worth estimates at around $1 million to $5 million.

Talking about her relationship, she was married to Paulo de Carvalho for 16 years. Professionally, Paulo de Carvalho is an actor and singer. With the marriage, the couple has a son Bernardo, who is now a music composer, known by the name of Agir. 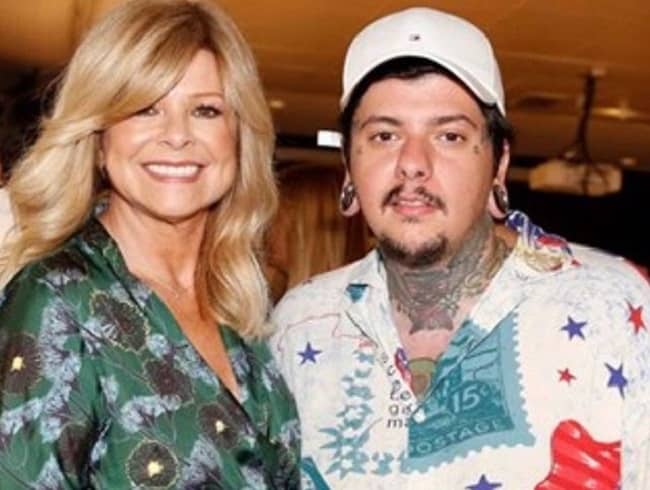 Caption: Helena Isabel with her son, Agir (Source: A Televisão)

However, there is no information regarding Isabel’s current relationship status. And, she has not been a part of controversy or rumors and is focused on her personal and professional career.

Isabel stands 5 feet 6 inches tall and her weight is unknown. Moreover, she has blonde hair with brown eyes and there is no other information regarding her other body stats. 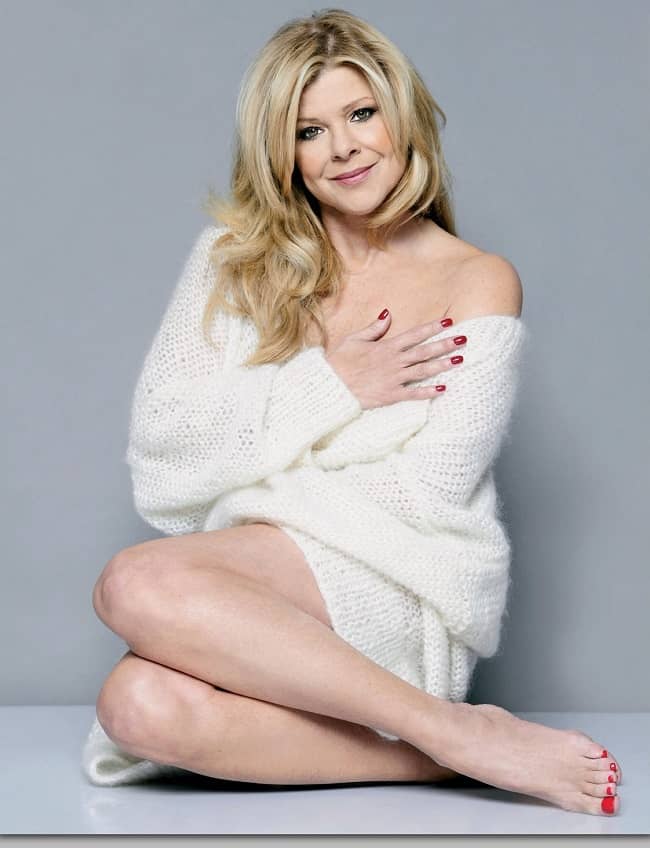