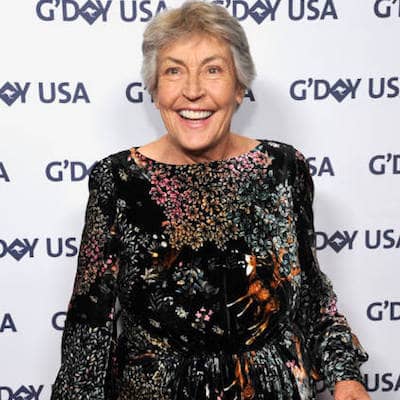 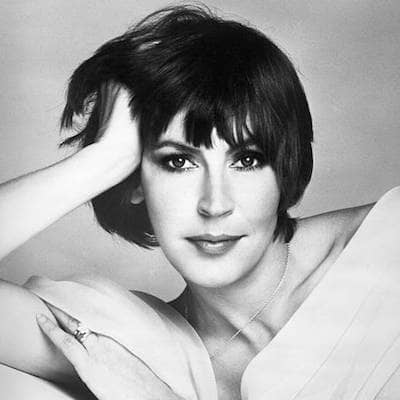 Helen Reddy was a singer, actress, songwriter, author, and activist. Helen Reddy has signed one Way Ticket and Belive in Music as her debut.

On October 25, 1941, Helen Maxine Reddy was born in Melbourne, Victoria, Australia. She was born to her father named Maxwell David Mac Reddy and her mother Stella Campbell. Her father was a writer, actor, and producer. Whereas, her mother was an actress, singer, and dancer.

Her mother performed at the Majestic Theatre in Sydney. Additionally, she has a half-sibling named Toni Lamond. Also, she was educated partly at Tintern Grammar. Additionally, she was born during World War II. And, her father was a sergeant in the Australian Army with a unit of entertainers.

On September 29, 2020, at the age of 78, she passed away in Los Angeles. Previously, she was suffering from Addison’s disease and dementia.

As a child, Helen Reddy loved singing and worked on developing her voice and acting skills. She left school to join a traveling theatrical company, at the age of 15. Thus, she had her own twice-weekly 15-minute television program called Helen Reddy Sings, at 18 years old. Slowly, she was becoming a well-known entertainer in Australia. But, she wanted to launch a career in the United States.

In 1966, she got the opportunity came when she won a talent contest. She got the first prize being a trip to New York City and an audition with Mercury Records. Therefore, she won the trip but the audition fell through. Struggling to support herself with any singing jobs she could find, she remained in New York. 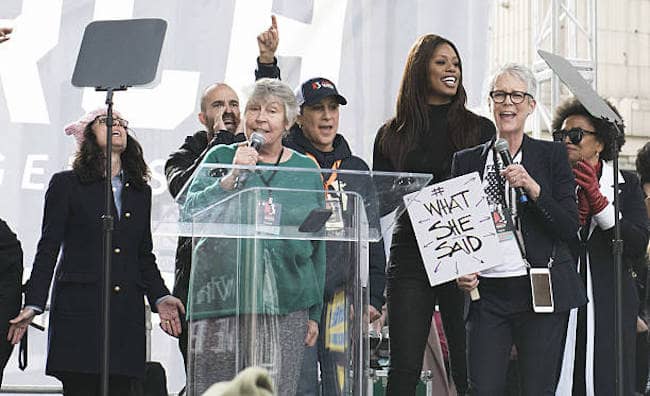 In 1967, she and her husband moved to Los Angeles, California. Therefore, a year later when Reddy began recording for Capitol Records. In 1971, she came up with her hit single “I Don’t Know How to Love Him. In addition, it was from the rock musical Jesus Christ Superstar. Fortunately, her 1st single stayed on the charts for 22 weeks. In 1971, she released her debut album, I Don’t Know How to Love Him. Besides that, she wrote I Am Woman, with  Ray Burton, which appeared on her debut album.

Later, in 1972, it showed up on the soundtrack of the women’s liberation film Stand Up and Be Counted. Fortunately, I Am Woman” had gone platinum and reached number one on the charts, by the end of 1972. The song helped Helen Reddy to win a Grammy Award and made her a symbol of the women’s movement.

She has released hit singles like Delta Dawn”, “Keep on Singing”, “You and Me Against the World”, and “Angie Baby”. And, she also have released songs like “Emotion”, “Bluebird”, “Ain’t No Way to Treat a Lady”. Over 5 years, she has released singles like  “I Can’t Hear You No More”, “Gladiola”, “You’re My World”.

In 1977, she remade the song of Gale Garnett’s 1964 hit We’ll Sing in the Sunshine. Finally, she became a naturalized United States citizen, in 1974. In 1979, she left Capitol for MCA and released several albums in the early 1980s. Moving on, she continued to perform at country clubs, corporate conventions, and other venues across the country. In 2019, a biographical film about her titled I Am Woman was released. And, her character was played by Tilda Cobham-Hervey.

Helen Reddy has married 3 times during her life. From 1961 to 1966, she was first married to Kenneth Weate. Later, she was married to Jeff Wild in 1968 and converted to Judaism for him. Her second husband worked as a manager before their divorce in 1983. Then, she married Milton Ruth, in 1983 and they divorced in 1995. Moreover, she has a daughter named Traci who was born during her 1st marriage to Kenneth. In 1972, she welcomed a son named Jordan when she was married to Jeff.

Helen Reddy is very pretty and beautiful. The late actress has dark brown hair color and dark brown pairs of eyes. But, there are no details about the late actress’s height, weight, body measurement, and more. Also, Helen is not active on any social media platforms. 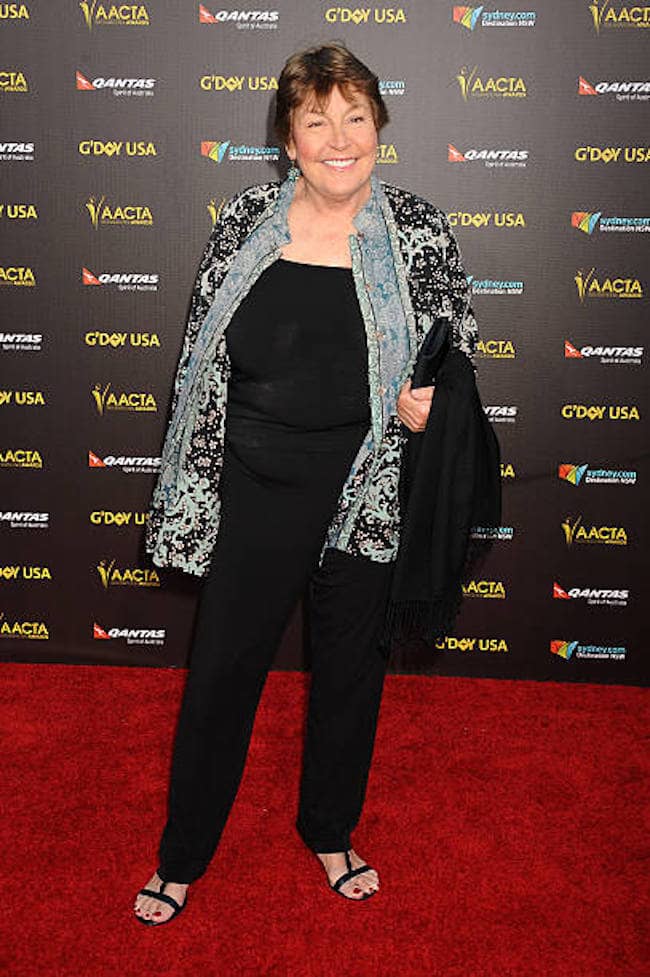