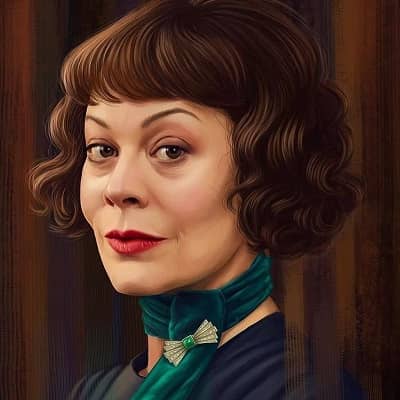 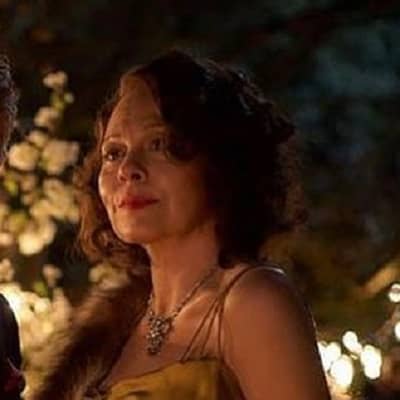 Helen McCrory was an actress from England. Moreover, Helen McCrory was well known for her role as Narcissa Malfoy in the famous Harry Potter films and Polly Gray in the BBC One historical crime drama television series, “Peaky Blinders.”

Helen Elizabeth McCrory best known as Helen McCrory was born on the 17th of August, 1968, in Paddington, London, England. At the time of her death, she was 52 years old and held an English nationality. Moreover, she has a sun sign of Leo and her ethnic background is unknown.

She was the eldest of three kids to his parents; Iain McCrory(father) and Ann Morgans(mother). Her father was a diplomat from Glasgow, Scotland, and her mother, Anne, is from Welsh. She grew up with two siblings, a brother, John, and a sister, Catherine.

Talking about her academic career, she received her education at Queenswood School in the Hertfordshire town of Hatfield before living in Italy for a year. When she got back to the UK, she enrolled in the Drama Centre in London to pursue acting.

On the 16th of April, 2021, she died at her home in London at the age of just 52 years old. She battled cancer for years till the day she passed away, and it is now known that this is what caused her death.

Helen McCrory made her professional stage debut in 1990 with the performance of “The Importance of Being Earnest.” The following year, she was nominated for a Manchester Evening News Best Actress Award for her performance in the National Theatre’s “Blood Wedding.”

Later, in 2002, she played Rose Davies in the comedy “The Jury.” She was picked to feature in the box office sensation adventure drama movie “The Count of Monte Cristo” that same year. She made an appearance in the 2003 film “Charles II: The Power and The Passion.” In “The Queen” (2006), a biographical drama film, she portrayed Cherie Blair.

In 2010, she also appeared in the BBC television series “Doctor Who,” where she played Rosanna Calvierri, the main antagonist. At the Little Angel Theatre in 2013, she performed as Lady Macbeth in the play Macbeth.

She was given the role of Evelyn Poole in the “Penny Dreadful” television series a year later, in 2014. She also received praise for her performance in “Peaky Blinders” as Polly Gray. Her most recent appearance was in the 2020 thriller “Roadkill” by Dawn Ellison.

Other achievements are the Broadcasting Press Guild Awards, Glamour Awards, Biarritz International Festival of Audiovisual Programming, and Critics’ Circle Theatre Award some of the honors and awards which she earned in her acting career. 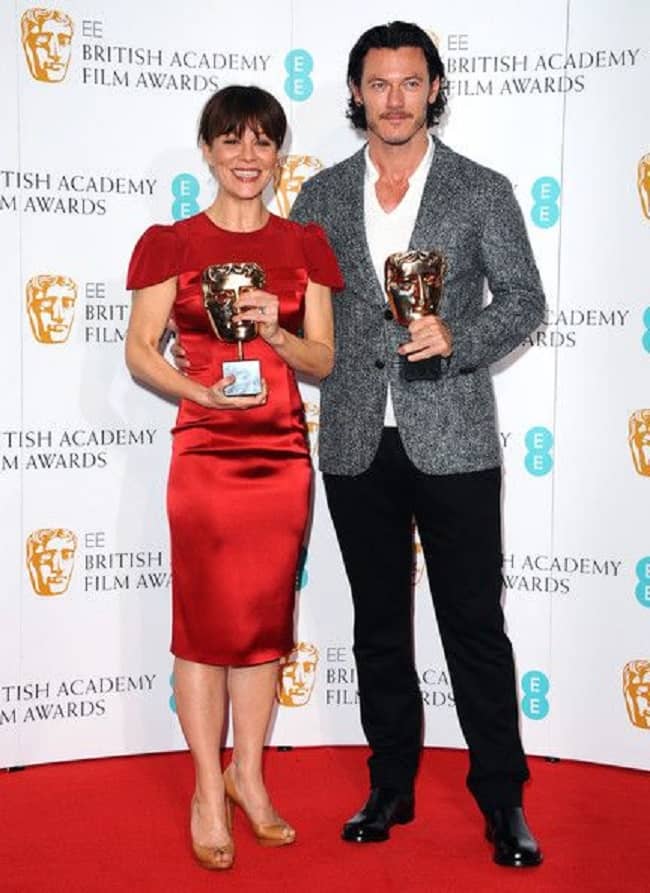 During her three-decade-long acting career, this actress earned a huge sum of money. At the time of her death, her net worth was estimated to be around $25 million.

She married an English actor, presenter, and producer; Damian Lewis. The pair married on the 4th of July, 2007. With marriage, the couple has two children whose names are Manon and Gulliver.

They moved to Los Angeles for Damian’s work on the drama “Life” the same year they married. They returned to the UK two years later, in 2009, and settled near Sudbury in Suffolk. Besides that, Damian served as the “Scene & Heard” children’s charity in London its honorary patron. 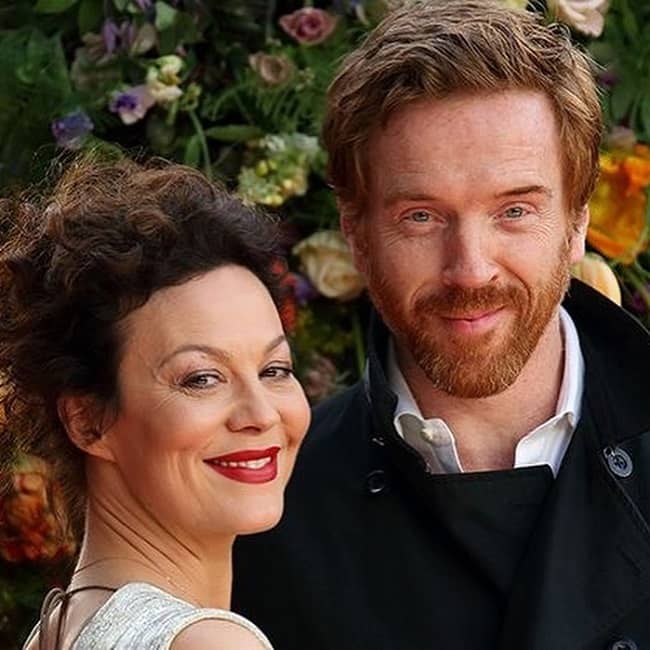 She was quite involved in charitable activities, as she and her husband helped Feed NHS during the COVID-19 pandemic to feed NHS workers and even managed to raise a million euros for charity.

This actress stands 5 feet 4 inches tall and weighs around 58 kg. Moreover, this lady has brown hair with brown eyes color and had a body measurement of around 34-26-35 inches. She wears a bra size of 34B and a dress size of 6US. 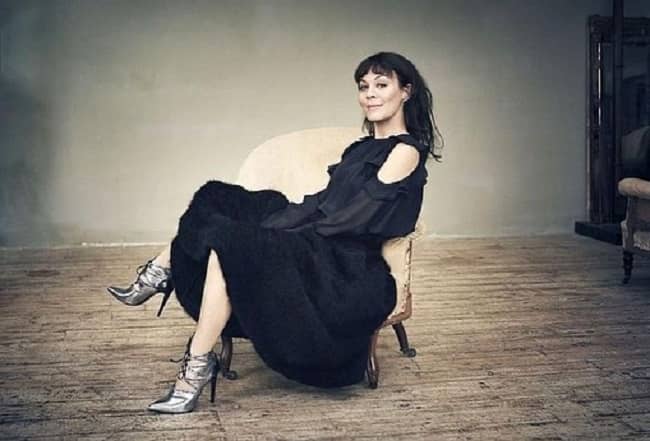