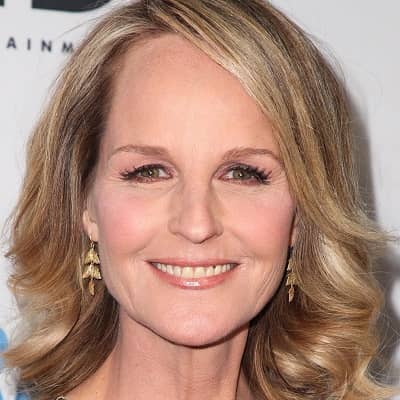 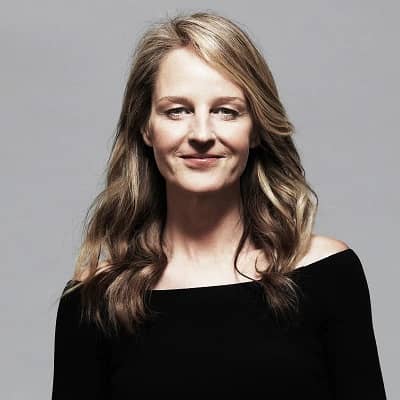 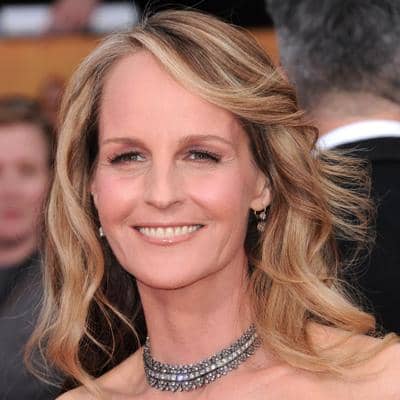 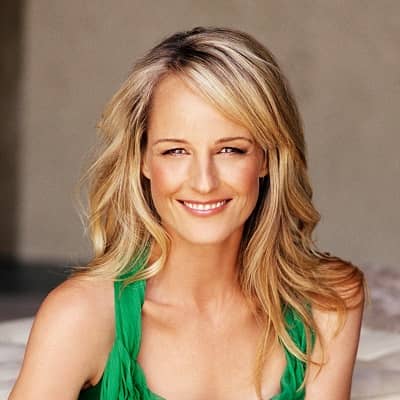 Helen Hunt is a talented American actress as well as a filmmaker. Helen Hunt is also a celebrity daughter of Jane Elizabeth (née Novis) and Gordon Hunt.

Helen Hunt was born on 15 June 1963 and she is currently 58 years old. She hails from Culver City, California, and her zodiac sign is Gemini. Talking about her family, her mother is Jane Elizabeth (née Novis) and her father is Gordon Hunt. Her mother was a photographer whereas her father was a film, voice, and stage director, as well as an acting coach.

Moreover, her uncle is Peter H. Hunt who was also a director. Hunt’s maternal grandmother is Dorothy (Anderson) Fries who was a voice coach. Likewise, her paternal grandmother was from a German-Jewish family and her other grandparents were of English descent with a Methodist religious background.

At the young age of three years, this personality moved to New York City with her family. There, her father directed theatre and she attended plays as a child several times a week. Furthermore, this young personality studied ballet and briefly attended the University of California, Los Angeles. 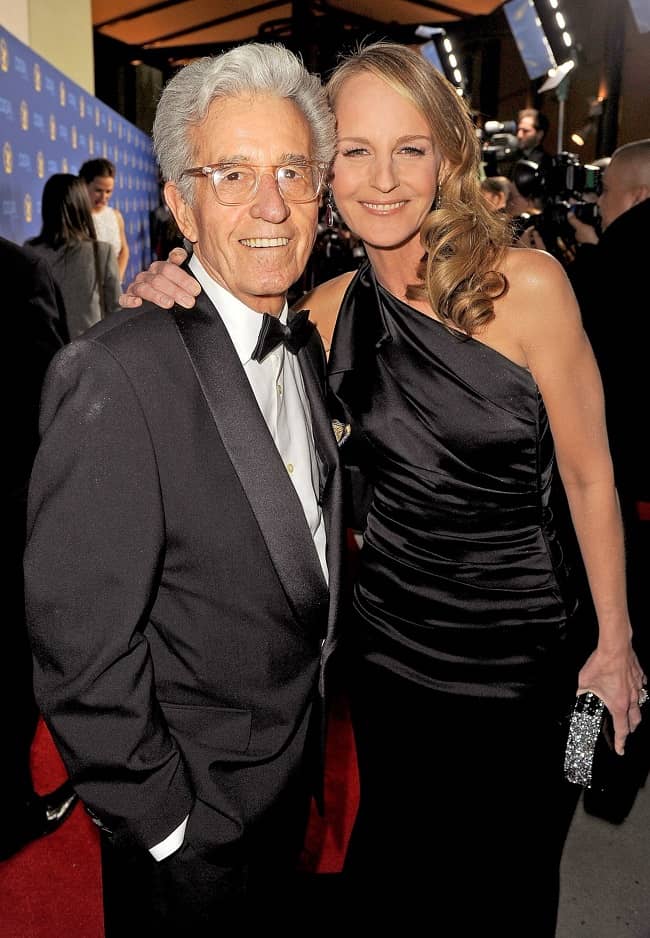 Caption: Helen Hunt posing for a photo with her father at an event. Source: Entertainment Weekly

Professionally, Helen Hunt is a popular actress as well as a filmmaker. Actress Hunt has received numerous accolades and some of them are an Academy Award, 4 Primetime Emmy Awards, and 4 Golden Globe Awards. This actress was one of the demonstrators at the 2017 Women’s March held on 21 January in Los Angeles, California.

This actress received international recognition after playing the role of Jamie Buchman in the sitcom Mad About You from 1992 to 1999 and again in 2019. This role earned Hunt 3 Golden Globe Awards for “Best Actress in a Television Series – Musical or Comedy” as well as 4 Primetime Emmy Awards for “Outstanding Lead Actress in a Comedy Series”.

Some of the actress’ other films include Twister in 1996, Cast Away, What Women Want, and Pay It Forward in 2000, Bobby in 2006, Soul Surfer in 2011, and The Miracle Season in 2018. Additionally, this actress made her debut as a director with her film Then She Found Me in the year 2007. She is also the director behind the film Ride in 2014, Furthermore, she is the director behind the episodes of TV series like American Housewife, House of Lies, This Is Us, Feud: Bette and Joan, and the premiere episode of the Mad About You revival. 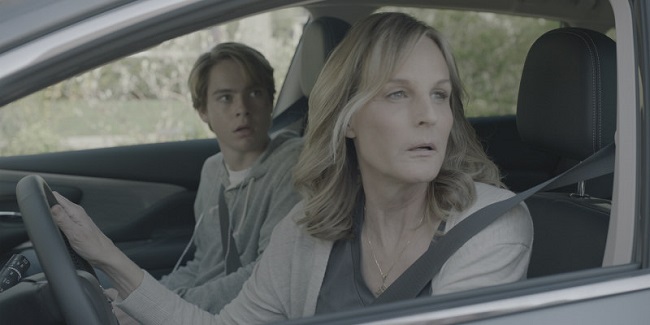 Caption: Helen Hunt in a scene from the movie I See You. Source: The Movie Waffler

Helen Hunt was married to Hank Azaria from 1999 to 2000. The two had been dating each other since 1994. Sadly, the long romantic relationship ended in divorce only 17 months after the marriage. Then in the year 2001, this actress started a romantic relationship with producer Matthew Carnahan. With Matthew, Hunt had a daughter named Makena Lei Gordon Carnahan in 2004. However, the lovely couple went their separate ways in August 2017. 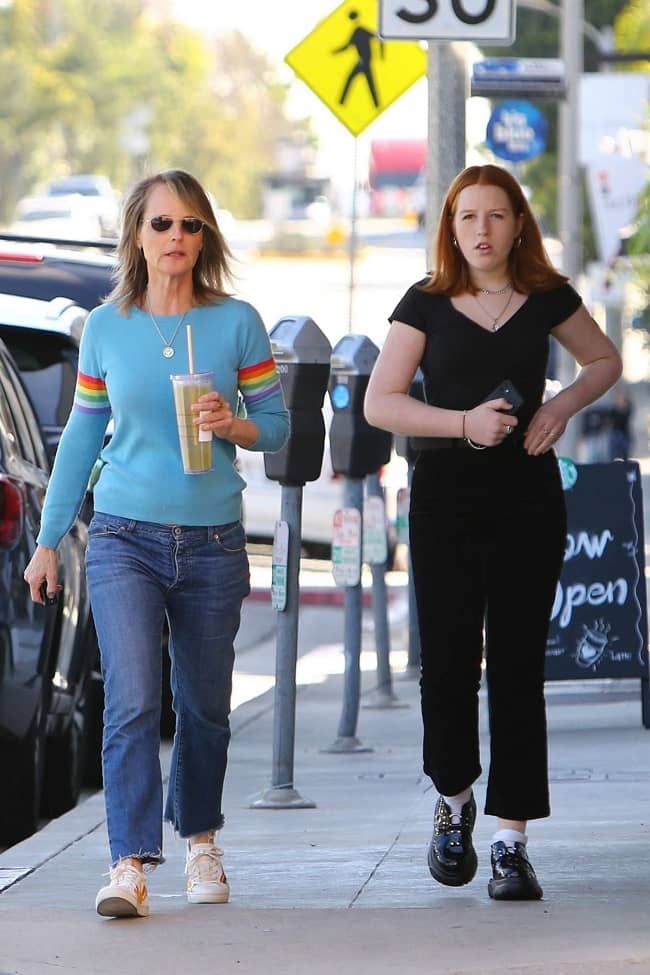 Caption: Helen Hunt with her daughter Makena Lei shopping in Brentwood in 2020. Source: Got Celeb

Helen Hunt stands tall at an approximate height of 5 feet 8 inches or 173 cm and her weight is around 59 kgs or 130 pounds. Likewise, Hunt has a chest-waist-hip body measurement of 36-25-35 inches respectively. Further, the Soul Surfer actress has blonde hair and hazel eyes.

Helen Hunt joined Twitter in April 2011 and so far has over 248.3K followers on her @helenhunt account. Likewise, she is available on Instagram under the username @helenhunt. So far, this profile has over 446k followers as of May 2022. Similarly, she has more than 2.2 million followers on her Facebook profile. Moving on, Hunt has a net worth of around $75 million US dollars.